Williamsburg celebrated its Habitat for Humanity ReStore and its one-year anniversary this past weekend. The Virginia Gazette reports ReStore served 30,000 customers on a special anniversary sale from over 5,000 households providing donations for sale. According to the Executive Director, local timeshares, hotels and resorts have been among the biggest donors. Kingsmill recently renovated 200 apartments and donated over 1,500 pieces of furniture to the ReStore. Volunteers provided baked goods for sale in addition to the special anniversary sale. 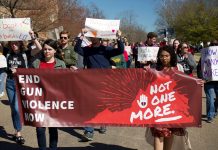 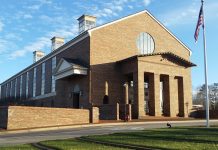 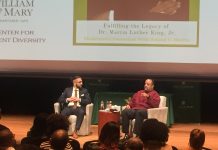 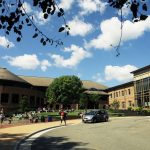