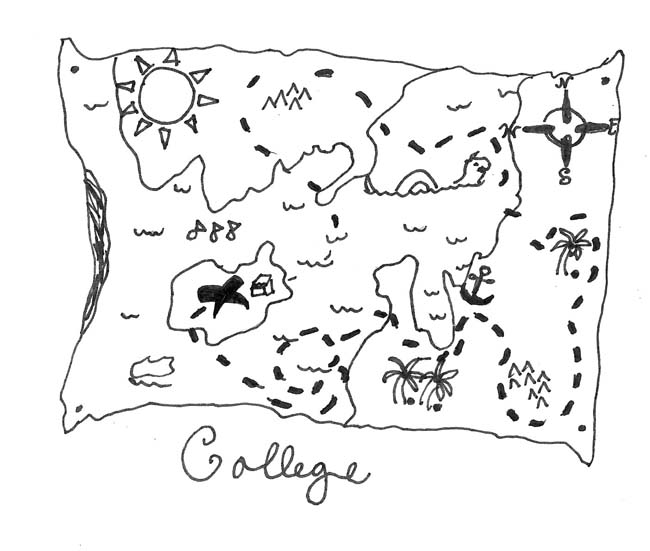 “All my friends are dead.”

I glanced away, letting my eyes fall on my companions, my friends, as though to make sure they were still there. They were, thank goodness, in flesh and blood, as real as the Turkish baklava on my plate. So was Muhammed.

“My university is destroyed,” he said. “There’s nothing left for me in Syria.”

Friends dead. Opportunity to receive education gone. Family hundreds of miles away. This is the life of Muhammed, a young man who fled Syria, a country that  has been suffering through civil war for several years. As Muhammed described it, “Everywhere there are bombs.”

He was one of the lucky ones. He escaped to Istanbul, where he’s now working as a waiter. That’s how he met us.

He told us how he liked Istanbul. He used to study chemistry, but had to give up school so he could work. How he wanted to go to America, but…

His voice trailed off.

Then he offered to bring us anything from the café, on him. After a week of getting swindled by merchants in the touristy Grand Bazaar, this gesture brought tears to my eyes. We politely refused, however, knowing Muhammed needed the money to pay for the visa that gave him refuge in Istanbul. He didn’t listen: Two minutes later, he came back with a plate of Turkish delight, and though he was the one doing us a favor, there was real gratitude in his eyes.

While studying abroad, I’ve made a wish in the Trevi Fountain, seen the Swiss Alps and danced flamenco at the Feria de Abril, but nothing resonates with me more than these 15 minutes of chatting with a waiter.

Strange, isn’t it? We plan and we plan, but the planned adventures aren’t really adventures, are they? They’re memorable in a textbook way. They’re checkmarks on a bucket list.  Profile pictures. Christmas cards.

I kissed the Blarney Stone because I was supposed to.

I traveled eight hours by bus to kiss a freakin’ rock.

Why? Because that’s what you do when you’re in Ireland. That’s the plan. But the gaps in the plan are the things that stick with you the longest. Things you never intended to do, things you never imagined could happen often leave lasting impacts.

We all have plans, usually to graduate and dive into the workforce. We stress because, of course, we think everything has to go according to plan for that to happen. But what will we remember from college? Not the exams, not the papers. It’ll be things too small to even be deemed worthy of a plan. Sometimes, we need to forget the plan. Fold up the map, and just go.