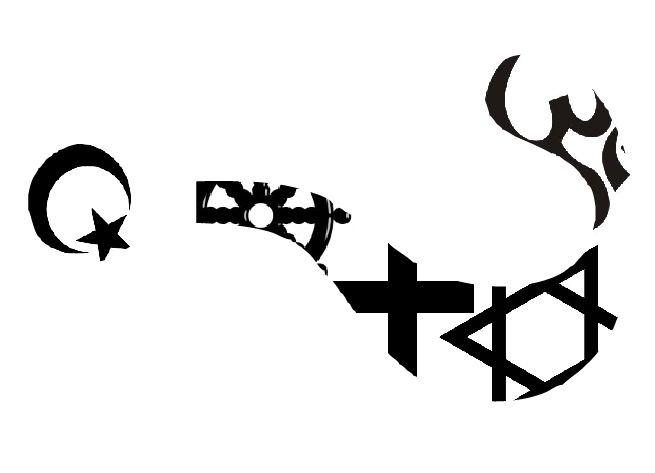 Ninety minutes wasn’t enough time for the two VERITAS presenters to fully answer questions on God’s existence despite a world full of suffering. However, that hour and a half was enough time for a deep, thought-provoking discussion between a pediatric oncologist, who deals with insensible suffering daily, and a philosophy professor.

“VERITAS means truth,” organizer and host Molly McMahan ’14 said. “That means we’re here for an honest discussion. VERITAS aims to create events that are engaging for all those who come to them, from all religious backgrounds.”

Hundreds of students flocked to the event seeking answers. VERITAS originated at Harvard University in 1992 with the intention of addressing important questions of life and faith, which are oftentimes overlooked in university lecture halls.

This is VERITAS’s second year on campus. Last November, an MIT physicist discussed science and faith. This year’s forum “Wishing For God: Is there really hope in suffering?” took a different track.

“We spent a long time trying to discern what we should do as a topic,” VERITAS organizer Robin Crigler ’14 said. “Last year we did something that was very science oriented, and I think that’s a common thing that people go to when you discuss faith in a modern context. A more fundamental problem, for me especially, is suffering — and more so, insensible suffering, suffering that isn’t traceable to a human cause. It’s something that touches everybody, and something that everybody has to make sense of, whether or not you’re a religious person.”

As students entered the Tidewater rooms, text-to-respond polls were projected on a screen. Questions such as “What gives you hope in the face of suffering?” and “How does God relate to suffering?” provoked discussion between audience members.

Dr. Ray Barfield opened the discussion with his personal story. Barfield is a professor of pediatrics and Christian philosophy at Duke University. In addition to his teaching, he works closely with children with cancer and their families.

“There’s no way to have this conversation in a genuine sense completely abstracted from our personal stories,” Barfield said.

Thus, he talked about “Ali,” one of his patients who had been battling neuroblastoma for most of her life. It was Barfield’s job to make a final attempt to perform a life-saving transplant for Ali. Although the transplant was successful, he watched as it ate away at her body, eventually leading to her death.

“She’s the kid who brought the reality of pain and death into my life,” Barfield said.

Neal Tognazzini, an associate professor of philosophy at the College of William and Mary, sat down with Barfield for further discussion.

“Jesus could say ‘God’s plan’ to explain suffering, but most kids can’t say that. How do you think those cliches come into your work?” Tognazzini said.

Barfield reflected on the true meaning of prayer.

“At least in the Christian tradition, we’re told to pray. But as these parents are praying, their children are still dying,” Barfield said. “We need to think more deeply about what prayer is and what we’re hoping for and asking for. Our general relationship to each other drops — which I think is a gift from God — drops away. In 1960, we could treat 5 percent of children with acute lymphoblastic leukemia, and now we can treat 90 percent. It’s not because God became more interested in curing kids. It’s because we used our minds and our gifts.”

The two pondered the dated view that pain brings the sufferer closer to God. Tognazzini asked Barfield why people like Ali are subjected to long and arduous paths to death, while some people are able to slip away without pain.

“The idea that the suffering Ali went through linked her to gains in her spiritual life — it’s a dangerous path to go down,” Barfield said. “The idea that God inflicts suffering in order to achieve that kind of good is going to be an extremely partial accounting if it accounts for anything at all. This is me struggling in front of you, not me delivering answers.”

One of Barfield’s most surprising answers was in response to Tognazzini asking if it is rational not to believe in God.

“There was a long period in my life where I was an atheist, not driven by philosophical questions, but by my experience of suffering,” Barfield said. “When you’re a theist, you lose a sense of comfort when you see suffering in the animal kingdom. When you’re an atheist, you have a problem with the problem of good. How can a random collection of molecules be deserving of love, or experience joy?”

Anna Rich, a national representative of VERITAS, responded positively to the discussion.

“When we talk about suffering and hope, at least for me, I went to my personal space in that question,” Rich said. “It’s not just the philosophical things, which is why I love the way Ray and Neal approached it. It gets personal, and I can think of my hurts and the way I’ve hurt other people. It isn’t just the question of the Odyssey that stays in the ivory towers. It’s my life, and it’s your life, and it’s people that we know and love that are hurting.”