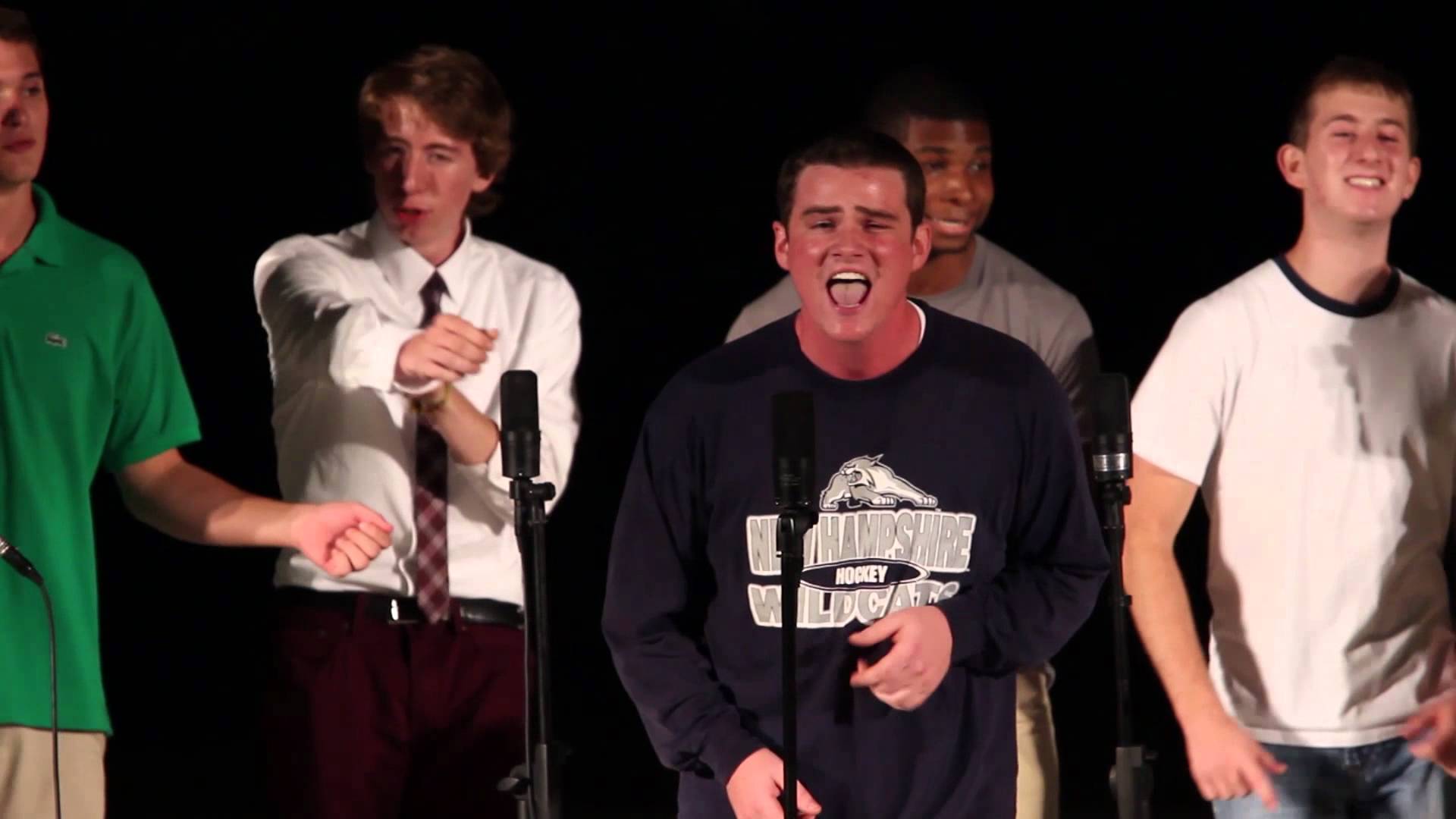 The best part of the College of William and Mary’s a cappella community is that every group has its own unique reputation. Some are preppy and modern, while others are traditional and universal. If the Stairwells proved anything with their latest Wren 10 performance Wednesday night, it was that they are a laid-back group of guys who aren’t afraid of a little organized chaos.

From the moment the Stairwells leisurely sauntered onto the Wren portico, it was apparent that they were ready to have a good time and get a little crazy. The casual atmosphere was almost as chill as the weather and included Santa hats and even a Power-Rangers blanket.

The group’s musical selections for the evening proved to be versatile. They sampled numbers from R&B, oldies, rock and even reggae. Highlights included a sensual mash-up of Justin Timberlake and Frank Ocean, crowd-pleaser “Stacy’s Mom” by Fountains of Wayne and an intense rendition of Blink 182’s “Dammit”.

Musically, the group was strong on multiple fronts. Each number was accented with complex beat-boxing and percussion and featured compelling harmonies, melodies and rounds. The Stairwells’ versatility was apparent in their seamless transitions from smooth and soulful moments to spontaneous and wild mosh pits, and even a full-on Cha-Cha Slide.

Even though the background action was sometimes a bit distracting, the guys were responsive and entertaining in their on-stage interactions. A great triumph for the group was its ability to show off the strengths and genuine personalities of each and every member. While some soloists were stronger than others, especially when it came to hitting the high notes, each soloist confidently gave it his all.

If there were ever an a cappella group that was in it for a lot of laughs and a rousing good time, it would be the Stairwells. Their love of music, combined with their charisma, energy and abounding cohesion, made for a highly entertaining concert that engaged the entire audience and proved that the Stairwells are moving further and further into the College’s a cappella spotlight one step at a time.