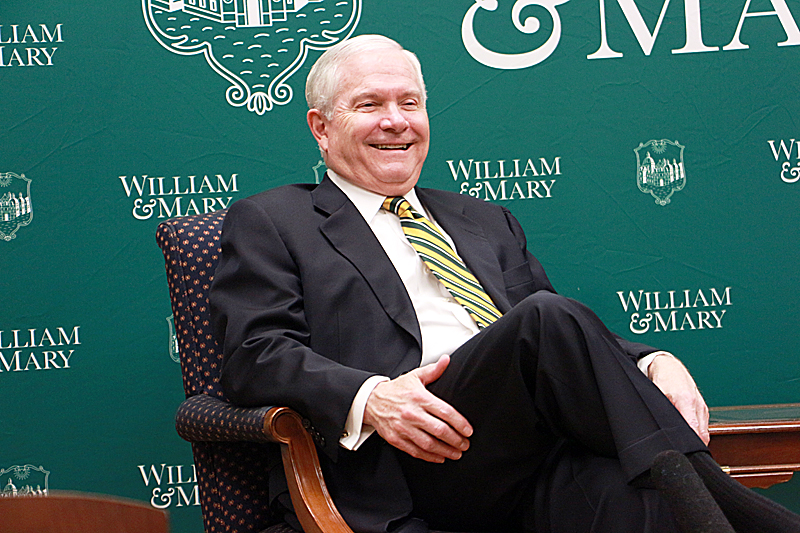 The College of William and Mary’s Chancellor Robert Gates ’65 will appear on “The Daily Show with Jon Stewart” tonight to promote his new book, “Duty: Memoirs of a Secretary at War.”

His new memoir details his time serving as secretary of defense under two presidents, George W. Bush and Barack Obama.

Gates will appear on the show tonight at 11 p.m. which airs on channel 32 in Williamsburg.