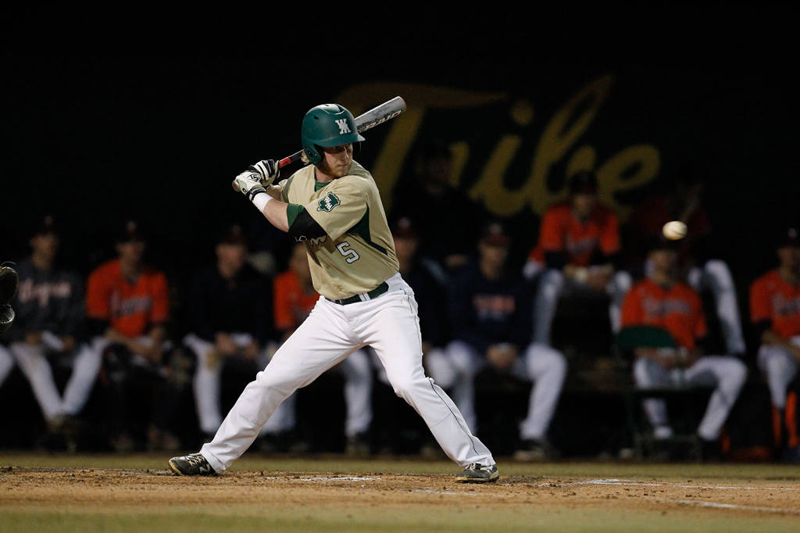 Bats stayed alive over the break as William and Mary won six of its last seven games before preparing to move into conference play today.

The Tribe’s sole loss came March 6 in the second of three games with Campbell. The series followed a shutout 7-0 victory over Virginia Tech March 5 and a three-game sweep of UMBC in late February and early March.

Following the win against the Hokies, the Tribe traveled south to Buies Creek, N.C. in a three-game series against Campbell (11-5). After Friday’s game was moved to Saturday, the College split the first two games in the doubleheader March 8, winning 7-6 before dropping the second game 2-1.

Junior Nick Thompson led the Tribe in Saturday’s games against the Fighting Camels, going 4-for-7 with an RBI. Thompson and junior Charley Gould have both been batting at an average over .400 for the season thus far, .418 and .414 respectively. Junior Michael Katz and senior Ryan Lindemuth follow, both averaging .333 for the season.

The Tribe’s next game is today at 4 p.m. against Radford at Plumeri Park. The game opens a 10-game season-long home stand.