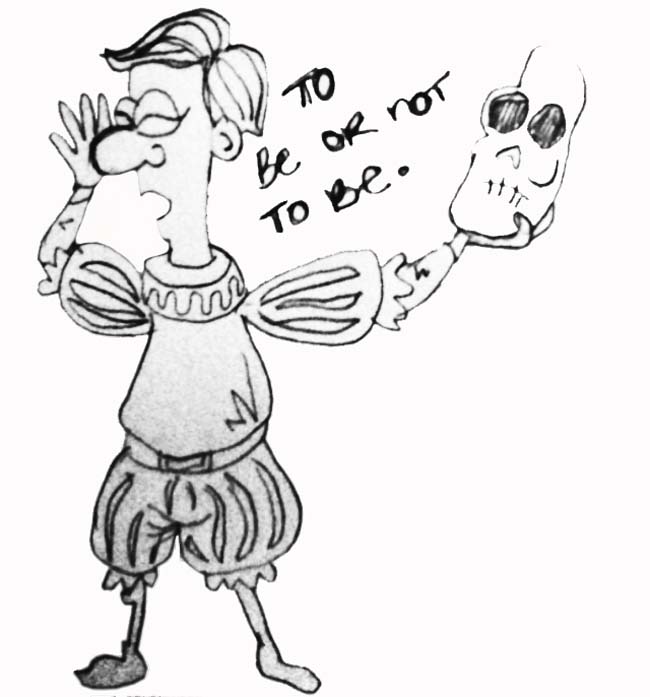 If there is one thing this school has abundantly, it’s passionate people. The enthusiasm that pulsates throughout the College of William and Mary community amazes me and was one of the principle reasons I applied here in the first place. I am a huge admirer of people who care deeply for something, whether it is a cause, hobby or anything else.

In the past couple of months, I have been involved with the backstage crew for two shows in the College’s theatre department: February’s Second Season production of “Marisol,” and last week’s mainstage show “Clybourne Park.” While the roles I played in these productions were very minor, they allowed me access to a world of extremely hardworking people who happen to spend an obscene number of hours in Phi Beta Kappa Memorial Hall.

Everyone I have met through the College’s theatre department possesses a humbling work ethic which translates into stellar shows. There is certainly no shortage of passion within the program, and I am excited to become more involved with it in the future.

The College’s theatre productions are put on by the collaborative efforts of department majors and professors, students in theatre classes and volunteers.

Cast members learn lines and rehearse, sets are built, lights get strung up in the rafters, promotional posters are designed and Facebook events are created, all in an effort to provide students and Williamsburg-area residents with high-quality productions.

The effort that casts and production teams put into these shows is immense and, when the productions finally debut for the public, they only stick around for a weekend, so make sure to catch them while they are running.

PBK has a maximum seating capacity of 763 seats. While it is pretty unrealistic to hope that theatre department productions could garner an audience large enough to fill the house, it is certainly reasonable to believe all of our passionate Tribe members could come together to support such a huge portion of the College’s performing arts.