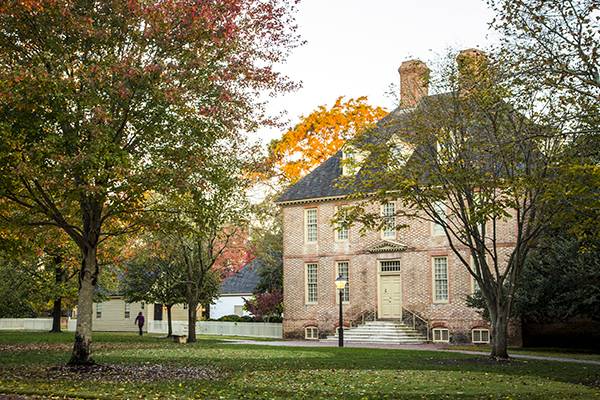 College of William and Mary President Taylor Reveley released his report on calendar year 2014 Jan. 5. The 2014 President’s Report is comprised of highlights from the year, as well as a financial update.

In his message, Reveley praised the College’s new general education curriculum, COLL, which will take effect for the entering class in fall 2015. The changes will affect about 25 percent of the undergraduate curriculum, he wrote.

“[COLL] will extend over four years of the undergraduate experience and provide more interdisciplinary and international work than has ever been the case before, as well as renewed emphasis on written and oral communication,” the report reads. “There will be a significant research component for all undergraduates from their freshman to their senior years.”

2014 also saw high numbers of students receiving Fulbright Awards, as well as nearly 50 percent of undergraduates participating in study abroad or institutionally-supported international research. Additionally, nearly 100 varsity athletes graduated in the Class of 2014, giving the College the best varsity athlete graduation rate in the CAA and in the state.

While commending students, faculty, staff and alumni on their achievements, Reveley also discussed other issues, including sexual violence. He mentioned the creation of a task force at the College, which is currently examining the campus’ climate with the goal of making recommendations as to how to both educate students about and prevent instances of sexual violence.