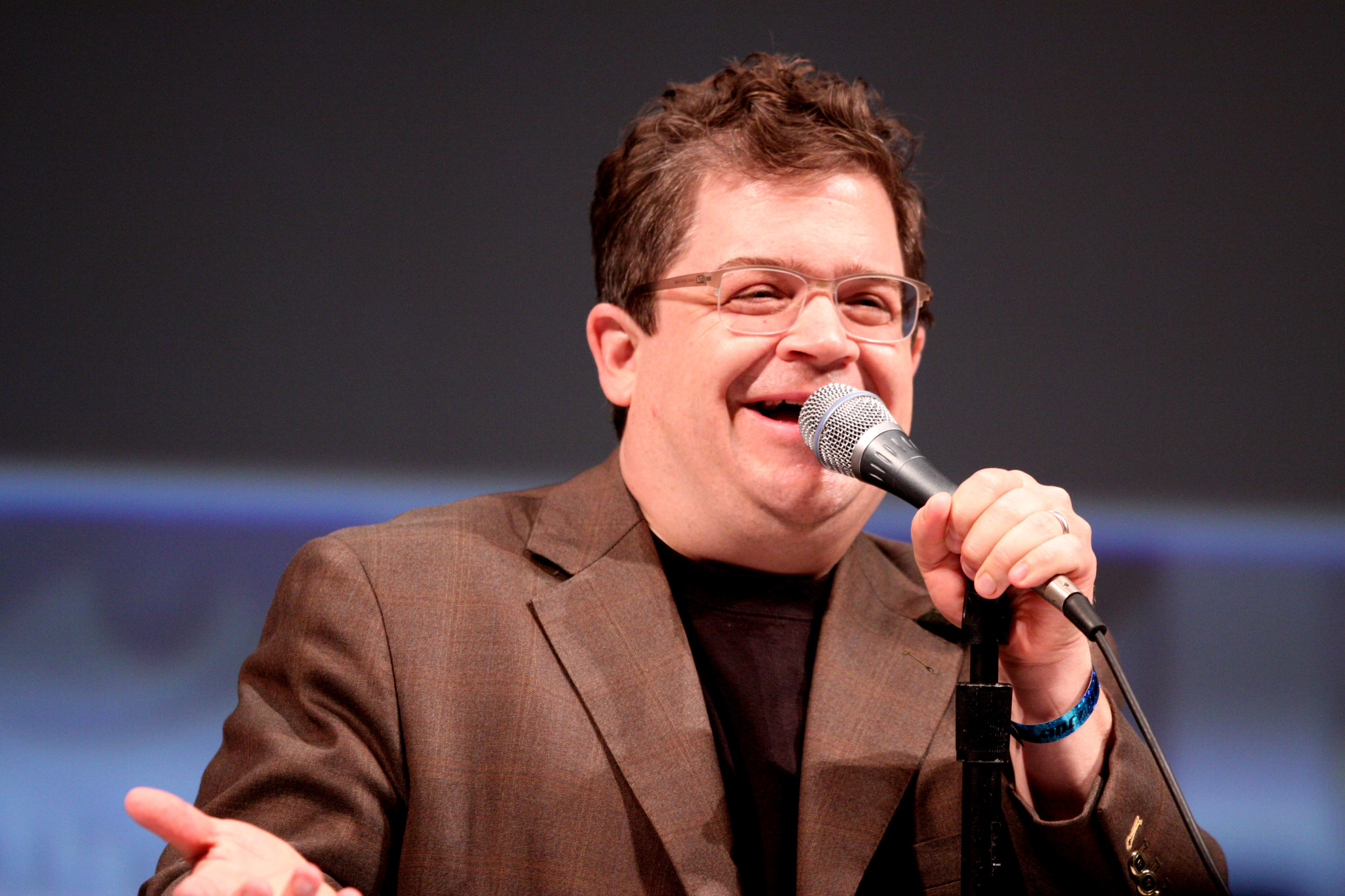 From the Comedy Club of Williamsburg to Hollywood blockbusters, comedian and actor Patton Oswalt ’91 has made people across the country laugh. In addition to his work in stand-up comedy and short videos, he has starred in movies such as PIXAR’s “Ratatouille” and “The Secret Life of Walter Mitty,” as well as appearing in television shows ranging from “Agents of S.H.I.E.L.D.” to PBS Kids’ “Word Girl.”

Oswalt got his start in comedy while studying at the College of William and Mary, performing at a local club and producing a comic strip for The Flat Hat. However, working for the paper was not his primary focus.

“I was very much a dilettante when it came to working on the paper. I would just kind of drop by and hang more than work,” he said. “I was so half-assed about it and then I just really got into comedy very quickly after my freshman year.”

In addition to working on The Flat Hat, Oswalt was also a member of the social fraternity Phi Kappa Tau. Although he always focused on his comedy experience over parties and nightlife, Oswald said he got some of the stereotypical college experience when he lived off campus with his friends.

“Every Friday we had a thing called the 5:00 Club where people would come over and start drinking,” Oswalt said. “It was like a little salon of idiots.”

“College was a bit of a blur for me. By two years into it I just wasn’t really focused on college life like other people.” — Patton Oswalt ’91

Oswalt said that comedy sucked him in early and drew him away from the rest of his college experience.

“College was a bit of a blur for me,” he said. “By two years into it I just wasn’t really focused on college life like other people. My focus was on getting out on the road and doing sets. It was great; it just wasn’t a huge focus for me after a while the way I think it was for other people.”

After his freshman year, Oswalt spent most of his weekends away from the College in order to get his name out in the field of stand-up and to gain experience. He majored in English, although his memory of his academic career is vague. He said that his weekends performing at comedy clubs in other cities solidified his interest in stand-up.

However Oswalt’s experience in comedy wasn’t limited to these weekend ventures to Washington, D.C. He also had roles on stage in Williamsburg and at the College.

“I had a regular spot every Wednesday in town at a place called the Comedy Club of Williamsburg where I would do standup,” he said.

Oswalt credits the comedy club gig with fostering his early comedic development because of the commitment involved.

“It really helped me develop quickly because I knew I had to be onstage every week,” he said.

In 1990, Oswalt opened for comedian Jeff Foxworthy when he performed on campus. As a student comedian, Oswalt said he was given this opportunity because he had already gained a bit of a following in the Williamsburg area through his performances at the Comedy Club. Oswalt realized early on in his college career — sometime between his freshman and sophomore year — that his future was in comedy.

“I was cursed and blessed with knowing what I wanted to do with my life kind of early on and I just kind of ran with it,” Oswalt said.

He said that although he loved the College and was happy with his experience, school was not his focus and his heart was not always on campus.

“I was always out working and doing comedy, so my best memories of my college years tend to take place outside of college,” Oswalt said.

Oswalt said that building experience is the most important step to achieving one’s dreams in comedy.

“I just kept doing enough shows until it became my lifestyle,” he said. “Just mindlessly keep going on stage no matter what. Do that every single night and everything else will become clear. Don’t worry about what you wear or what you say; just go on stage and I guarantee you, you will figure it out.”