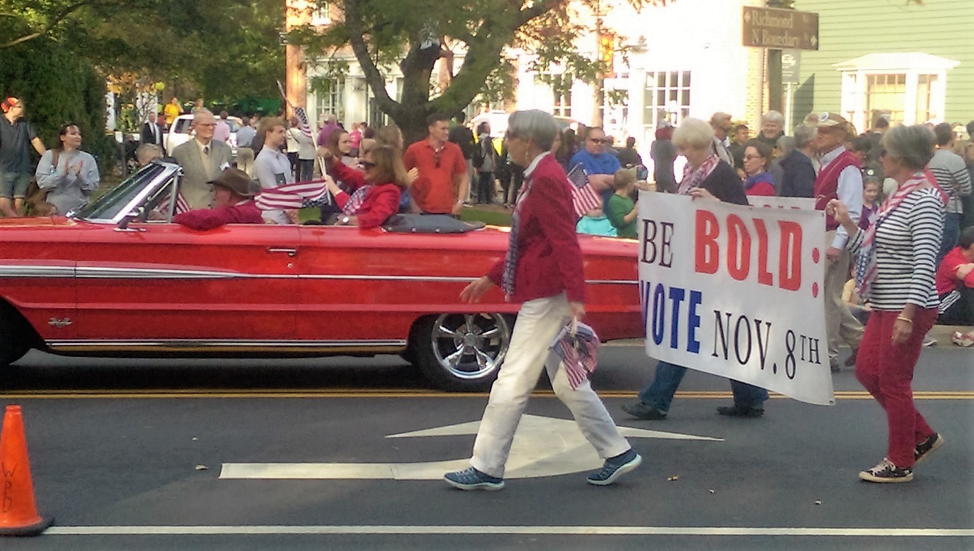 In 2012, only an estimated 57.5 percent of eligible Americans turned out to vote. In that same year, only 41.2 percent of citizens ages 18-24 voted. In Williamsburg City, there was a voter turnout of 57.91 percent. Quite frankly, all of these numbers are depressing, and we can do better. This upcoming election has incredibly high stakes and very real implications for young Americans, yet too many students, including people at the College of William and Mary, might not vote. If you’re one of those people, I hope to change your mind. I’ll do this by addressing three of the most common arguments against voting.

Argument 1: I’m not interested in or well informed about politics, so why should I bother voting?

Almost everyone will agree that politics can sometimes seem a confusing and sleazy enterprise. Thus, it is understandable that some people might avoid it for the sake of their own sanity. However, there is a lot to gain from understanding what is happening in Washington. Whether you follow what politicians are doing or not, the actions they take have real implications for you and everyone you know. They play a role in deciding how you pay for college, how much tax you pay, and how your tax money is spent (and those are just a few examples). Living in a democracy like the United States means that we have the opportunity to impact these decisions. By educating ourselves about the candidates and choosing the ones we like most, we get to mold our country into the kind of place in which we want to live. That is incredibly powerful, and it is a right that many people around the world risk their lives to acquire. For these reasons, although it might not always seem appealing, there is tremendous value in staying informed about politics so you can do your part as an educated voter.

Argument 2: I dislike both of the candidates

You’re not alone. According to an ABC News/Washington Post poll, Clinton and Trump are the two most unpopular candidates in the last thirty years, with 56 percent of voters viewing Clinton unfavorably and 63 percent viewing Trump the same way. However, this does not provide an excuse to avoid voting. Regardless of what you think of the candidates, you are going to endure at least four years of one of their presidencies. Thus, you may as well help to ensure that the person you like best (or dislike least) is elected into office.

Argument 3: In our broken political system, my vote doesn’t really make a difference

It’s true that one vote alone likely won’t change the outcome of the race. But if every unregistered student at the College registered and voted, their combined impact would be very real. Alternatively, if the 42.09 percent of Williamsburg residents who did not vote in 2012 had voted, they could have impacted a close race in Virginia. It is also true that big money and lobbyists hold a great deal of sway over our political system. However, voters still get to choose the politicians who interact with those interests and ultimately make legislative decisions. Thus, although voting may not give us the same level of influence as the Koch brothers, our votes still mean something.
If you had not intended on voting, I hope you will rethink your decision. In this election, the contrast between the two candidates could not be any greater, nor could the stakes for our generation. Eventually, we will have to deal with the ramifications of electing whichever candidate is chosen, whether we voted or not. So, let’s make sure our voices are heard in that choice by sending every eligible student at the College to the polls in November.