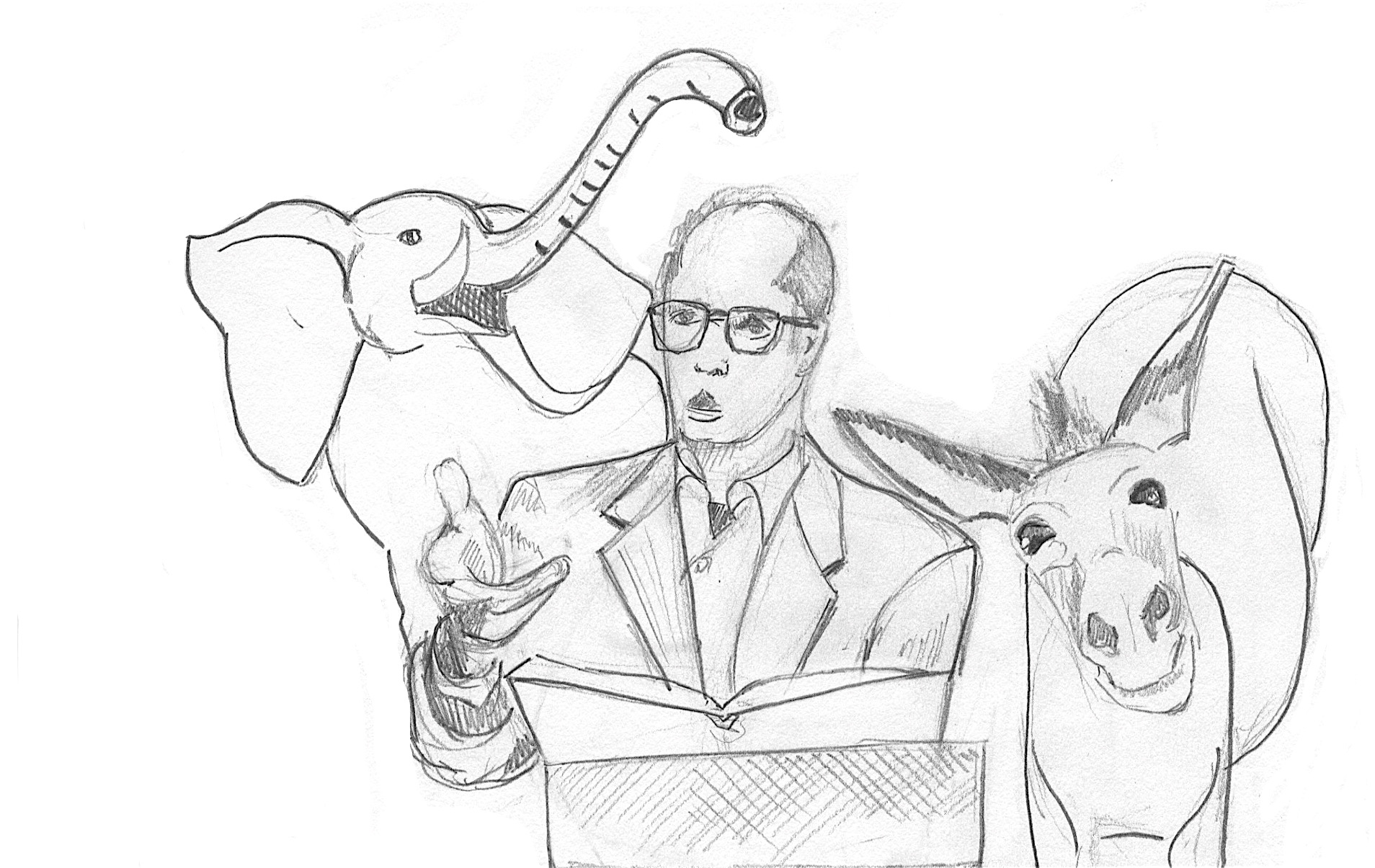 Mike Mullin really knows how to snap his fingers. It’s a mainstay whenever he talks about an issue he is passionate about. Medicaid expansion? Virginia could accept federal dollars that are going to other states — about $5 million a day — just like that. Gerrymandered district maps where politicians pick their voters and not the other way around? With a snap of your fingers and a nonpartisan redistricting commission, we could solve that problem in a year. Mike Mullin wants to invest in early childhood education. The benefits of that are — you guessed it — immediate.

It is extremely important that we elect Mike Mullin to the House of Delegates on Nov. 8. Mike is a lifelong Democrat, a devout Catholic, a criminal prosecutor and a family man. His experience in the courtroom informs his public works. As an assistant commonwealth’s attorney, he works with victims of sexual assault and domestic violence every day. In his campaign, he has talked about the importance of improving access to healthcare, whether it be by supporting Planned Parenthood or expanding Medicaid to cover 400,000 uninsured Virginians who are currently eligible. He has talked about common-sense reforms to our gun laws, such as closing the “gun-show loophole.” He has talked about how it breaks his heart to see juveniles go through the justice system when the state spends $108,000 a year to incarcerate a young person, but less than $10,000 to educate one — which is why Mike cares so much about supporting early childhood education.

Mike is a lifelong Democrat, a devout Catholic, a criminal prosecutor and a family man.

It’s hard to overstate the importance of Mike Mullin winning this race. Currently, there are 66 Republicans and 33 Democrats in the Virginia House of Delegates, with our 93rd District as the only open contested seat. Republicans need 67 votes in order to override the Democratic governor’s veto. What does that mean? It means that if Mike is not elected on Nov. 8, Virginia gets one step closer to replicating such gems as North Carolina’s HB2 or Indiana’s discriminatory RFRA bill. It means shame to our state and a massive loss of jobs.

And there is also a lot to be said for Mike’s opponent. Her record, to put it delicately, is scary. She supports defunding Planned Parenthood. She wants to close the Federal Department of Education, depriving our children of key Head Start programs. She does not support abortion even in the cases of rape, incest, or life of the mother. She has compared being gay to being a member of the Ku Klux Klan. Donald Trump cannot be our next President — but it is also important that his minions not weasel their way into the House of Delegates. We must keep extreme right-wing activists out of elected office.

We must elect Mike Mullin.