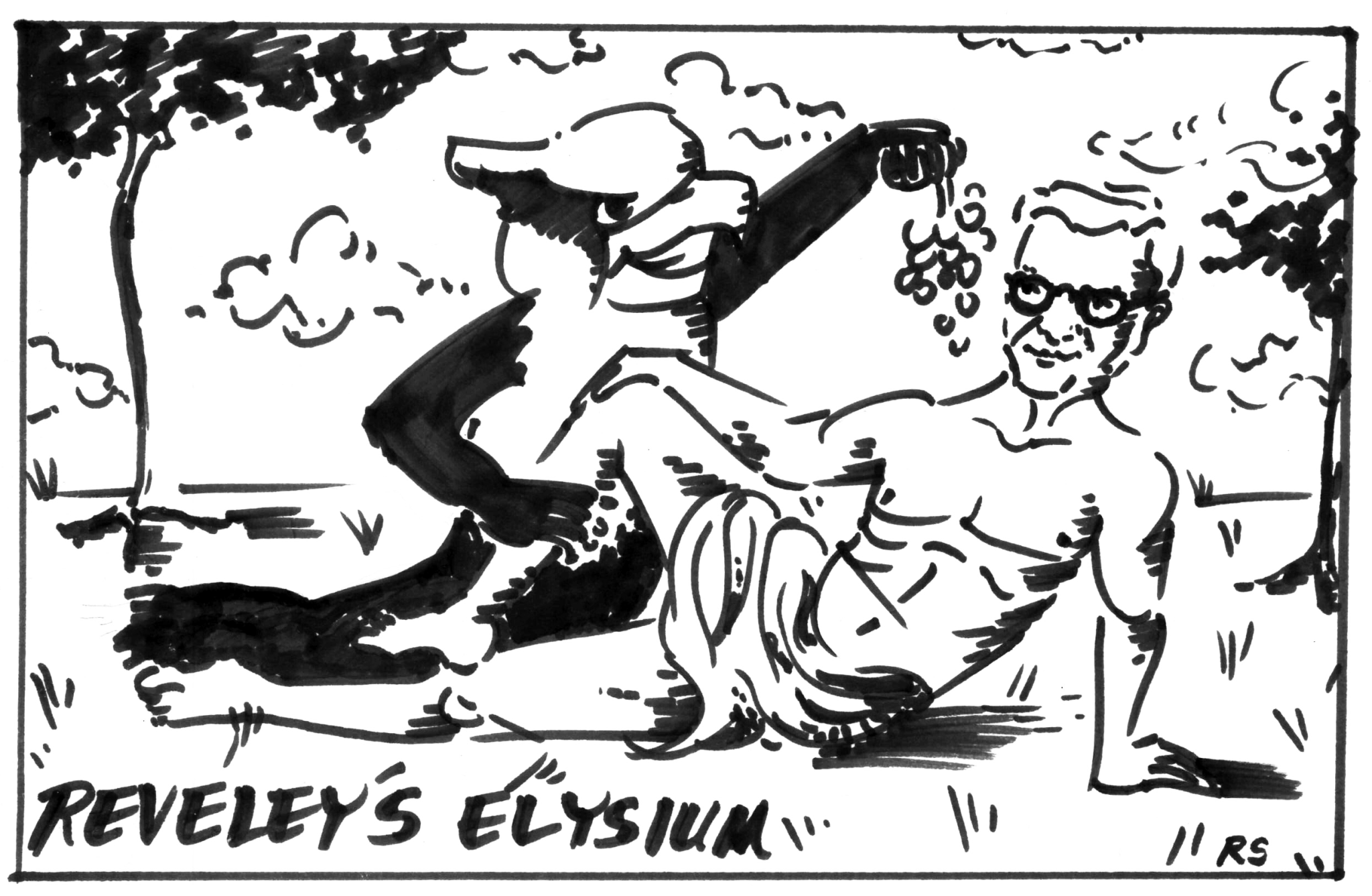 I am excited for Reveley’s retirement. There, I said it. I think that this is a promising time for the school. Throughout my freshman year at this school, I’ve had some of the best experiences of my life. But I have also noticed that there are some underlying problems within the student population, especially concerning issues of race. Now before anyone jumps to conclusions, I am not pinning race issues on Reveley, nor am I saying that the College of William and Mary is the only place suffering from these problems. But we all saw the swastikas that popped up on campus after Trump’s election, as well as the heckling that both the LGBTQ and minority communities experienced throughout the year. I think this all culminated in the Black Lives Matter movement’s meeting with President Reveley, and I think that his responses to their concerns made me look forward to change in the future.

I am eternally grateful to President Reveley for the time that he gave to the school, but I think it is time to look at the future of the College with hope and anticipation.

Taylor Reveley pulled this school together in a time of instability and helped the College progress greatly during his tenure. He is beloved by a large part of the student body, and just mentioning his name around campus elicits hushed stories ringing of awe and wonder. I am eternally grateful to President Reveley for the time that he gave to the school, but I think it is time to look at the future of the College with hope and anticipation. I think that a new president will bring with him or her the opportunity for progress. The social issues at this school will see new light under new leadership, and any time power changes hands there is the possibility of real, tangible change.

Let’s all be real here for a second: the Black Lives Matter meeting with Reveley did not go well, on either side.

Let’s all be real here for a second: the Black Lives Matter meeting with Reveley did not go well, on either side. No one left that conversation feeling justified or content, and I think we can all agree that it was not a good look for the College, regardless of who we feel was right. I think that Reveley’s message of, “It hasn’t been fixed before, so it can’t be fixed now,” was inappropriate and disheartening, but I do not hold it against the man. I just think that this was a good indicator that it is time for change, and I think we should all be ready for it.

President Reveley was a great president of the College, and I think he should be remembered this way. But no one can keep their job forever, and there is no better time than now for change. I will remember Reveley’s final two years here fondly, but I have hope that the next two after him will be even better. I hope that the new president makes diversity a priority, and I am confident that the search committee will do their job well. Changing a culture takes a community, but a new president is a good start. Let’s make William and Mary shout “I love our colors,” not “I’ve got color too!”