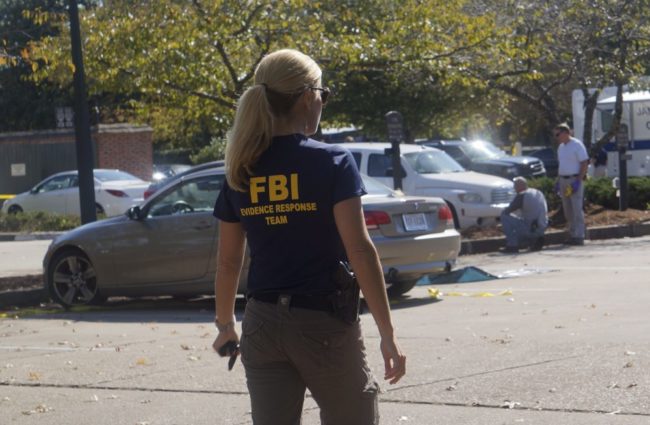 As police continue to investigate an improvised explosive device that detonated near Merchants Square, College of William and Mary Police Department Chief Deb Cheesebro sent out a campus-wide email explaining the high police presence in the area and reassuring students that there was no ongoing threat.

Last night, there was an explosive device discovered off-campus in a Colonial Williamsburg parking lot at Francis and [South] Boundary Streets,” Cheesebro said in the email.

Around 5 p.m. Thursday night, the Williamsburg Police Department responded to an explosion in a parking lot near Berret’s Seafood. Once police arrived on-scene, they confirmed that the detonation was caused by an IED, and that no one was injured during the explosion.

While the section of Francis Street between South Boundary Street and South Henry Street remain closed to vehicle and pedestrian traffic, other schools in the City of Williamsburg were placed on alert following Thursday’s explosion.

Matthew Whaley Elementary School went into a soft lockdown Friday morning when a passerby reported a possible explosive device in a vehicle near the school, according to WPD Major Greg Riley. The soft lockdown began at 10:15 a.m. and ended at 11:25 a.m. During this time, no staff or students were allowed to leave the building and the doors were locked. When police concluded their investigation, they determined there was no threat and that the reported device was three propane tanks for cooking.

Cheesebro’s email came almost 17 hours after the reported explosion, but an emergency notification at the time of the detonation was not mandated by the Clery Act, the consumer protection law that requires colleges to report and log information about crime. For off-campus crimes that occur close to on-campus property, campus officials must evaluate if there is a serious or ongoing threat to determine if a timely warning needs to be issued.

Thursday night’s explosion, which is a crime covered by the Clery Act, occurred off-campus but on property adjacent to campus, falls into this category of crime. According to Cheesebro’s email sent at 9:23 a.m. Oct. 20, campus officials determined that the explosion did not pose an ongoing threat to campus.