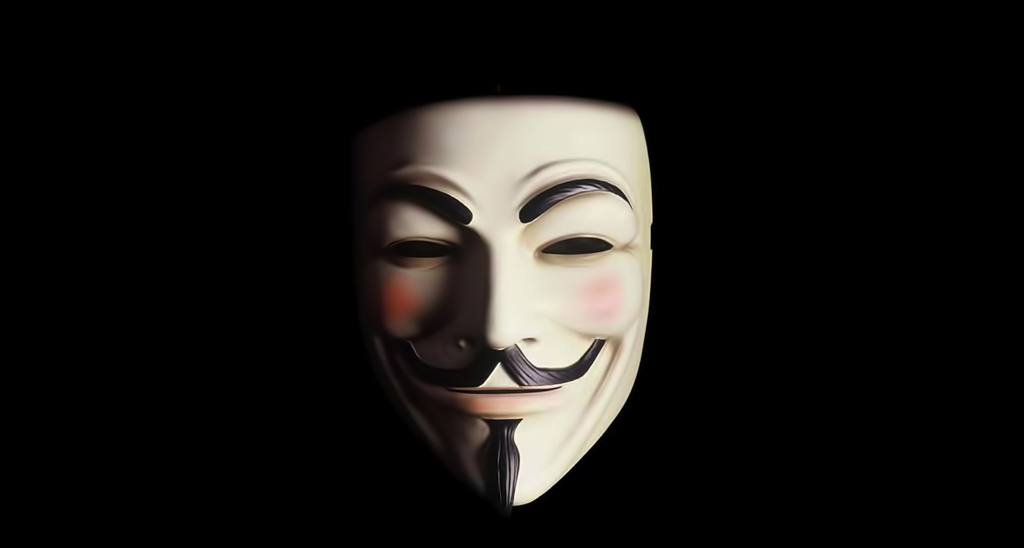 A radical sect of a religious minority. A plot to blow up the government. A last minute capture of the conspirators. Horror, heroism and explosions.

Though these events sound eerily familiar, they are not from the latest front-page story about a foiled terrorist plan. They are the historical background for a British celebration known as Bonfire Night, or Guy Fawkes Day.

“We still have the rhyme ‘Remember Remember the fifth of November, Gunpowder treason and plot, We see no reason why gunpowder treason, Should ever be forgot.’ though the second half is usually missed off, and the history of it is still taught in schools,” Amy Myers, an English fourth year student at the University of St Andrews, said in an email. “I think people have mostly forgotten the connection with Guy Fawkes, or choose not to tie the event to Guy Fawkes.”

Americans may know Guy Fawkes from the movie “V for Vendetta” in which the protagonist disguises himself with a mask of the historical figure before standing up to the totalitarian government. Masks in the same style were later co-opted as the symbol of the “hacktivist” group Anonymous, because of their allusion to Guy Fawkes.

We still have the rhyme ‘Remember Remember the fifth of November, Gunpowder treason and plot, We see no reason why gunpowder treason, Should ever be forgot.’ though the second half is usually missed off, and the history of it is still taught in schools,” Amy Myers, an English fourth year student at the University of St Andrews, said in an email.

On Nov. 5, 1605, a man named Guy Fawkes was discovered in a storage room underneath Parliament — along with several barrels of gunpowder. He and 12 other men had planned to blow up the British Houses of Parliament to kill the visiting King James I, along with his entire family and all the members of Parliament.

English professor Erin Minear is familiar with Guy Fawkes and the Gunpowder Plot due to her specialization in Shakespeare, who wrote during the same era as Guy Fawkes’s plot.

“He [Guy Fawkes] was the servant of one of the main conspirators, and he was the one that was caught,” Minear said. “They had rented this basement room below the houses of Parliament, and they searched it because they had suspicion of the plot.”

Guy Fawkes was not, however, the diabolical mastermind, or even the most central figure in the small group of 13 executing the plan. Rather, it was because Guy Fawkes was the first one discovered that he became the public face of the scheme.

“Robert Catesby was probably the brains behind it,” history professor Nick Popper said in an email.

Both Professor Popper and Professor Minear said that the reasons for the destructive plans centered around the era’s ongoing religious conflict between Protestants and Catholics in England.

“It was a Catholic plot — that’s the official story — that they were a group of Catholic gentlemen who were angry that it seemed like King James was being harsh with Catholics,” Minear said.

Prior to his ascension to the throne, England’s Catholic population had been hopeful that James would be more benevolent towards them than Queen Elizabeth I had been. However, by 1605, these hopes had been dashed.

“English Catholics like Fawkes thought that his reign might see an amelioration of their condition,” Popper said in an email. “It did not; in some ways it looked like it might be worse. Hence the plot.”

The conspirators revolved their plan around the Houses of Parliament because their plan didn’t simply end with killing the King.

“Blowing up Parliament would mean ridding England of the vast majority of its political class,” Popper said in an email. “The idea was not just to get rid of the king, but to spark a revolution that would put in place a Catholic monarch and elite.”

Most Catholics at the time were deeply upset by this, however, as the radical plot only added to their own persecution when Protestants began blaming all Catholics for the assassination attempt.

“It all sounds really familiar and relevant to today” Minear said.

Along with not being blamed, many celebrated the plot’s failure. It is this celebration that has continued up to today, though the meaning has changed over time, and the history aspect is sometimes left aside in favor of celebrating.

“It’s not really a holiday at all. There will be celebrations in the evening, but they are not huge events. It’s an excuse to celebrate if you want, but not a big deal,” Scottish third year student at St Andrews Gregor Haywood said in an email.

Johnson said the way people celebrate differs, depending on whether they live in a large city or in a smaller village. Small villages typically have large fiery displays, which cities don’t have enough space for.

“I live in a wee village sort of in the middle of nowhere, and it’s slightly different for cities,” Johnson said. “What my village does is people from the surrounding wee villages come and our town council puts on a fireworks display and there’s a bonfire. And there’s a sort of vaguely human shaped thing in the bonfire.”

The thing in the bonfire traditionally represents Guy Fawkes, being burned for his crimes, although that can also vary depending on the celebration.

“It used to be that the bonfire was there to put a burning man on, traditionally made of straw or some other stuff, and wearing someone’s old clothes,” Myers said in an email. “With time this developed to be any unpopular figure e.g. I think Guys have been made in the image of politicians before.”

While some see the bonfire as a punishment for Guy Fawkes, others see it as a celebration of the idea of the Gunpowder Plot itself.

“You’ll find that view more in Scotland,” Johnson said. “Depending on who you talk to, the meaning of it is different.”

Regardless of their view of the man himself, however, people across Britain see Guy Fawkes Day as a reason to come together around a fire, eat, drink and be merry.