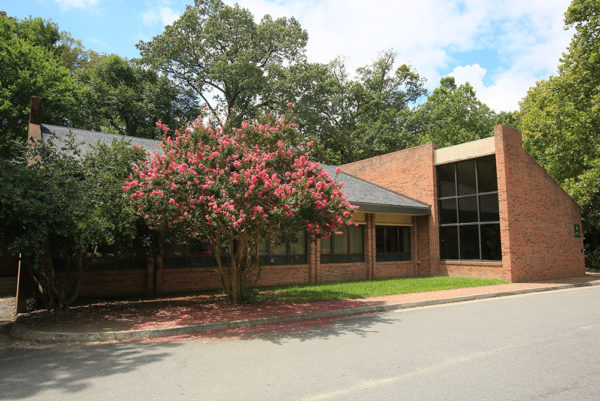 The arrival of fall is an exciting time in Williamsburg. From fanciful lattes to the picturesque foliage alongside Richmond Road, the season brings renewal and rejuvenation to the College of William and Mary.

Unfortunately, every rose has its thorn. Being cloaked in veils of pumpkin spice cannot prevent the impending winter from rearing its ugly head; with autumn inevitably comes illness, infecting swaths of the student population as influenza season quickly approaches.

Last week, I fell victim to this dreadful annual cycle. I woke up with a searing headache, a biting sore throat and an unrelenting fever. I was frigid one moment, then doused in sweat seconds later. My head felt as if it had been split in two, and I struggled to concentrate. After whining to a few friends, I trudged to the Student Health Center at eight that morning, certainly no longer mesmerized by autumnal bliss.

I have nothing negative to say about the Health Center itself; the staff was warm and friendly, and seemed genuinely concerned for my wellbeing. However, I incorrectly assumed that their compassion would translate into some type of official documentation, as I had hoped to obtain a note from the Health Center to pass along to my professors with the purpose of excusing my absences that day.

Without any official paperwork from the Health Center, it was challenging to communicate the veracity of my illness without appearing overly dramatic.

I was dismayed to learn about the College’s policy of discouraging sick notes from the Student Health Center, as I was left empty-handed in conveying my ailing situation to my professors. Without any official paperwork from the Health Center, it was challenging to communicate the veracity of my illness without appearing overly dramatic. Although I was likely only suffering from the flu or from some other common viral infection, I was not in a state to attend and participate in class effectively.

I find it troubling that the College does not have mechanisms in place for excusing students suffering from common illnesses. It casts doubt on our community’s overarching commitment to health. For a school that prides itself so much on self-care, it is irresponsible to force students to choose between personal health and academic success. Refusing to excuse students from class even if they are ill enough to seek medical services is unfair, as it creates a toxic environment where students feel compelled to sacrifice their physical well-being in preservation of their grade point average.

I am confident that the College’s refusal to provide excusal notes stems from its desire to instill responsibility and accountability in students, and that the College views sickness as an experience for members of the Tribe to grow and strengthen ourselves, both as students and individuals. I similarly believe that the development of self-reliance is crucial to the university experience.

But as college students, every day is an exercise in self-reliance. We leave loved ones behind at home, and we sever ties with far away friends; we study tirelessly, and we work long, arduous hours in pursuit of scholastic glory. When I’m ill, I do not need to suffer unnecessarily in order to become a stronger person; what I need is an excusal note so I can sleep, rest and recover without obliterating my academic standing. Only when we have such a policy can this campus say it values self-care.