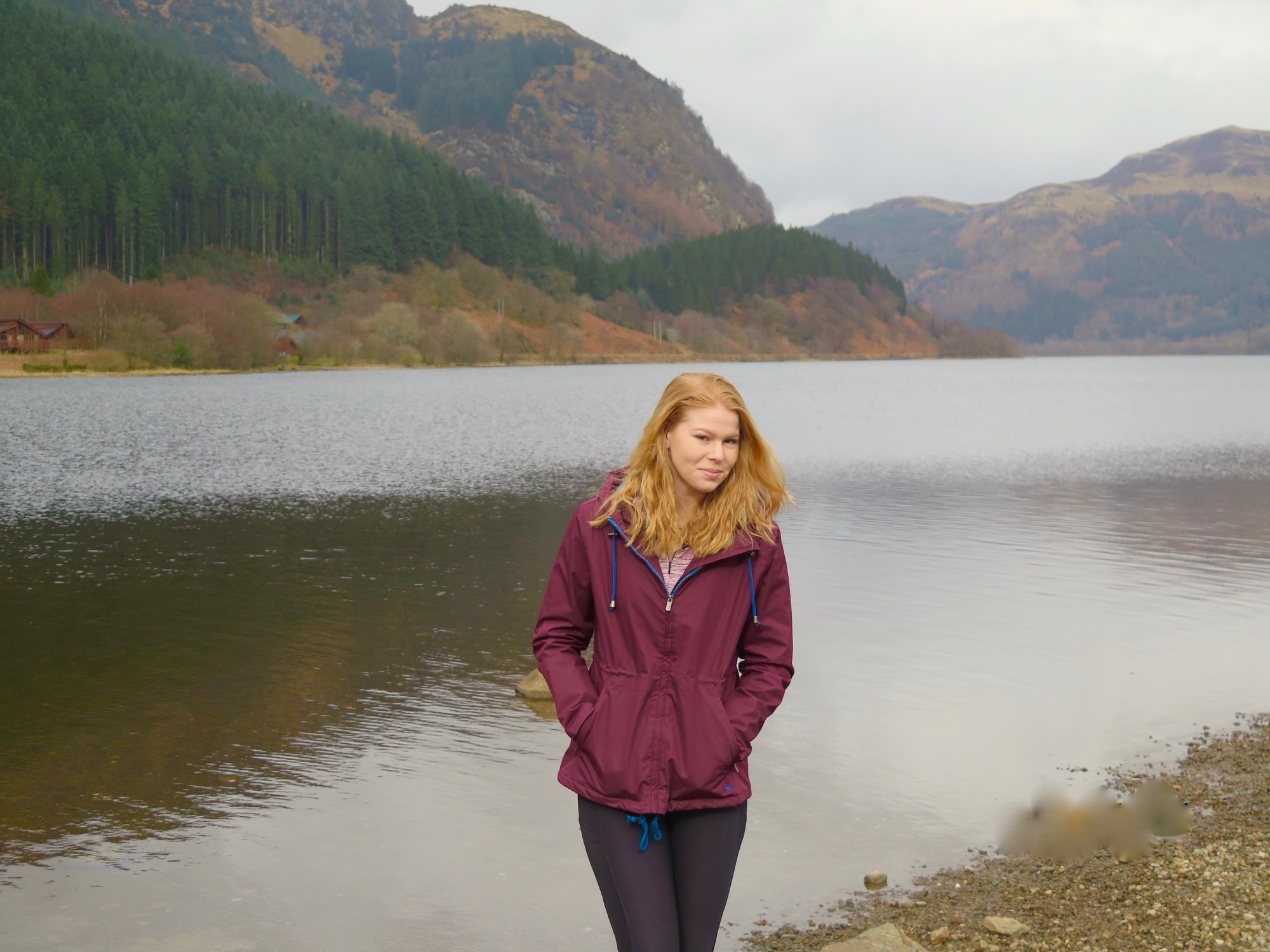 As a junior at the College of William and Mary, Haley Brennan ’19 is a double major in chemistry and biology and a member of the equestrian team. She will also soon have her name on multiple, published scientific papers.

Last summer, Brennan had the opportunity to pursue a research-based internship with Brookhaven National Laboratory, a structural biology lab at the National Synchrotron Light Source 2 in Long Island, New York. For 10 weeks, she spent her days doing advanced laboratory work eight to 10 hours a day with her mentor, Alexis Soares. It was here that she discovered the conditions necessary to reveal the structure of a protein through crystallization.

Brennan’s work involved trying to make proteins of unknown structures crystallize in order to determine their structures, a task that had been worked on by other interns for about three years. Often, different collaborators would come into the lab with proteins they wanted solved so they could use them for their specific purposes.

Proteins are typically brought to the labs purified. They then go through the process of protein crystallization, where they are run through different conditions to see how they grow. Afterwards, members of the research lab determine what chemicals form interactions with the proteins.

“The goal with a protein that you don’t know the structure of is that you want to be able to crystallize it so you can shoot an X-ray through it and you can get a diffraction pattern which gives you the structure of it basically. So that’s the big goal of what I was working on in the lab,” Brennan said.

Brennan worked with a wide variety of technology in the laboratory, such as an echo machine that utilizes acoustic droplet ejection, a mechanism that allows sound pulses to move liquids and small objects without human interference or contamination. She also grew the proteins in thousands of different conditions, a feat that took her about a day using the advanced laboratory equipment, hoping to get a hit on one of them. Brennan waited for them to grow in these varying conditions and then searched for any evidence of protein crystals.

After her internship, Brennan received a late-night text from her mentor in October. One of the proteins she worked with had gotten a hit and the structure was solved.

Brennan’s work involved trying to make proteins of unknown structures crystallize in order to determine their structures, a task that had been worked on by other interns for about three years.

“My mentor said, ‘I wanted you to be the first to know because you’re the one who poured hours and hours into this,’” Brennan said.

Brennan said she recalls being extremely excited and unable to stop smiling.

“I went to one of my housemates and said, ‘Oh my goodness, I just solved the structure of a protein,’” Brennan said.

Although she couldn’t be there for the actual discovery, she was still excited. She was in the lab for other successes, such as when they found ligands capable of binding to proteins, but this discovery was bigger than the rest.

Brennan’s fascination with science spawned from her own family, as most of her relatives have a background in Science, Technology, Engineering and Math.

“For me, the reason why I really enjoy science is because I wanted to do something with my life that benefitted others,” Brennan said. “I always wanted to do something that had an impact, and for me growing up, being around my mom, and most of my family kind of has a STEM background, what I always saw was them making a difference in the world with STEM, and for me that just seemed the way to do it.”

She is interested in pharmaceutical research as well as space — an interest piqued by her mother’s background at NASA.

After graduate school, Brennan expressed interest in a career in research, saying she enjoys spending time in a lab. She finds that as society progresses, the need for research progresses as well.

“It’s like I go into the lab and it’s its own mini little adventure, seeing what works and what doesn’t,” Brennan said.

Despite the mark she’s already made on the scientific community, Brennan remains eager for additional discoveries. She is currently volunteering in a bioinorganic chemistry laboratory with chemistry professor Deborah C. Bebout at the College, where she hopes to make her next breakthrough.