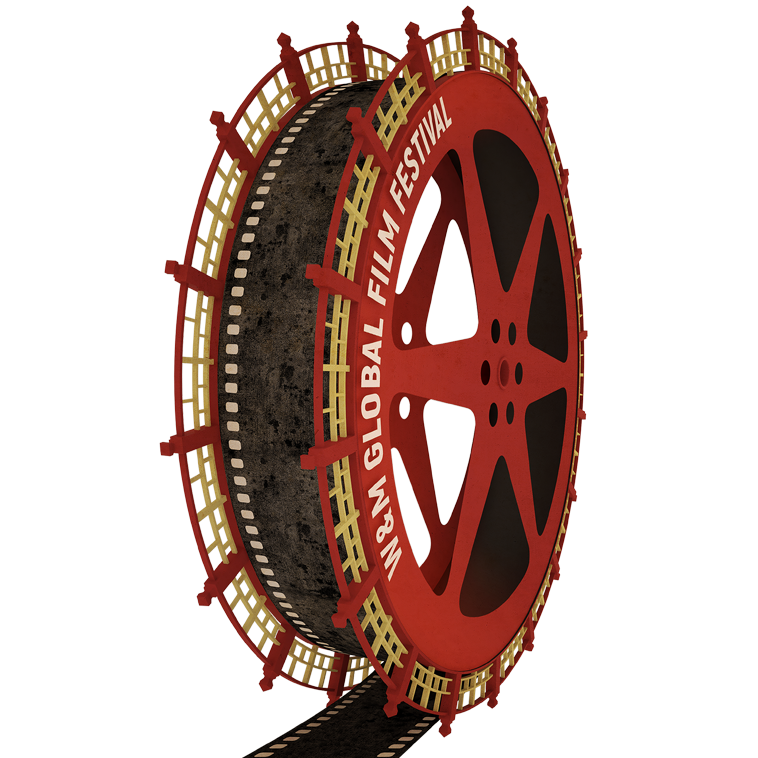 Organized by Marcus Fussell ’19 who has organized most of the events at Tucker Theatre in the past years, the event attracted a wide array of both students and members of the community. To Fussell, who plans on moving to New York after graduation, this coalition of artists and devotees has helped him begin to establish his place in the world.

“I already have a family here that has helped connect [me] to another in New York,” Fussell said.

“!Women Art Revolution” explores the radicalism of rape, the prejudice against the establishment and self-discovery of a woman’s sexuality as well as feminism as a whole. Their nature and prominence embody the female figure today. The film uses personal interviews with the artists to distill information, and the expressionism seen in the interviews is a cogent representation of the self-articulation that became central theory to the art itself during the era.

“The film really nailed the point of the movement, expressionism, in a personal manner,” Muscarelle intern Emma Efkeman ’19 said. “It is because of these women that current female artists are not required to name other female artists as a central identity to their work.”

Following the resignation of Muscarelle Museum of Art Director Aaron De Groft and the retirement of museum curator John Spike, David Brashear was asked by College of William and Mary President Katherine Rowe and the board of directors to fill the position as interim director at the museum. Already deeply involved, Brashear held a distinguished resume for the position.

“[I] really fit into it and hit the ground running, January 1st,” Brashear said.

Moving forward, Brashear expressed a desire to incorporate more women’s art into Muscarelle exhibitions and discussed the intricacies of curating a space like the Muscarelle.

“[Curators] look at the inhabited space and who is defining the habitation of that space and then focus on opening it up in a different way and making space for people.”

When asked where he sees women’s art going from here, Brashear expressed hope that it would not be separated from art in general.