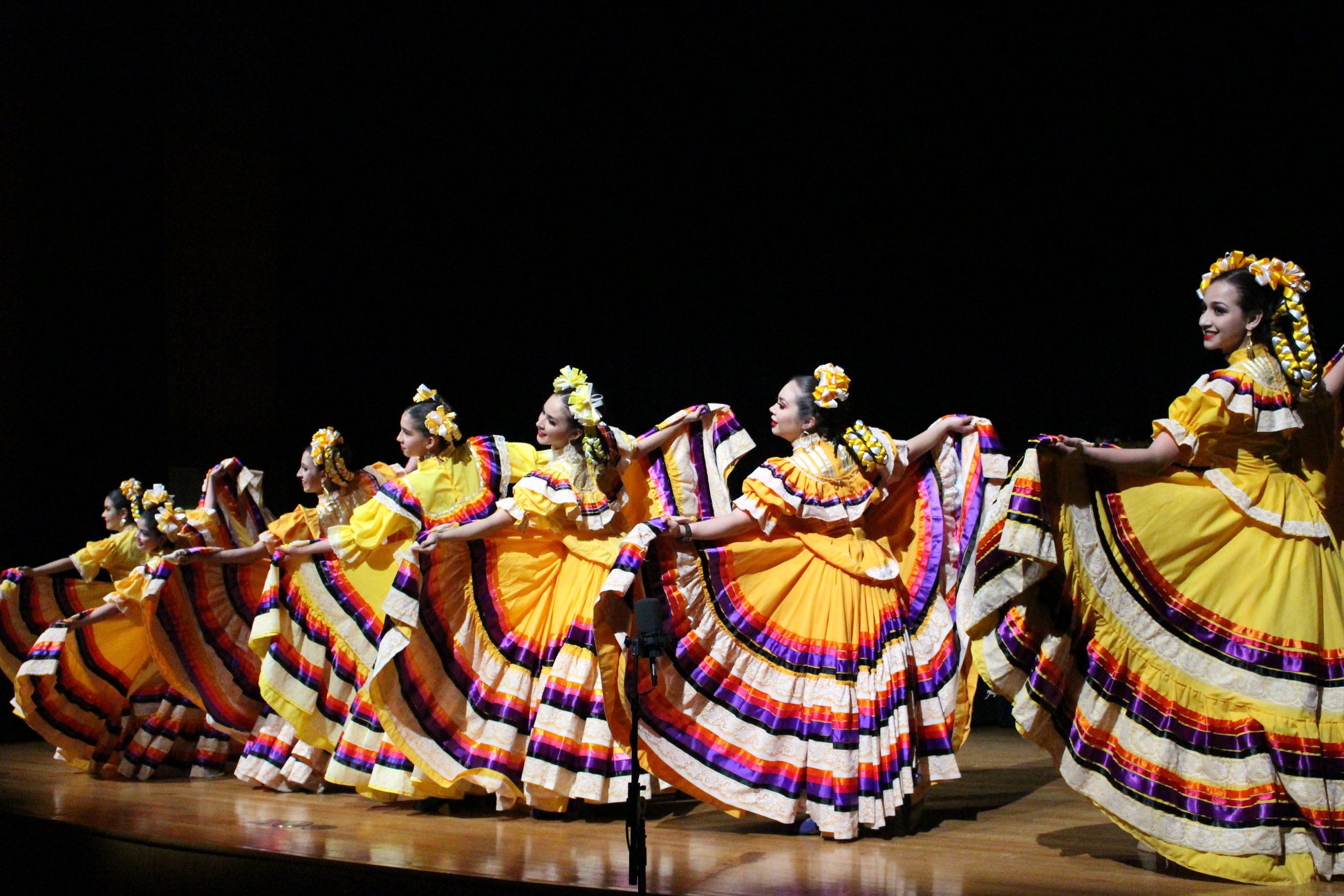 Community.  One of the most sought-after aspects of a college experience. It is a concept that makes a completely new environment feel like home. Some students find it in their freshman dorms.  Some find it in fraternity and sorority life.  And for some, that sense of community and belonging comes from within: from identity. In order to help incoming freshmen find community through their identity, the Center for Student Diversity will host its yearly Activities Fair Aug. 26 from 6:30-8:30 p.m.

The College of William and Mary’s community has been fostering growth in its organizations that represent underrepresented cultural and identity groups. Whether advocating for more representation from administration or creating a safe social environment for people identifying or allying with a certain group, students can find a home away from home on campus.

The Latin American Student Union seeks to create a safe place for the Hispanic/Latino community. For LASU Secretary Destiny Hodgson ’22, the club has created a familiar environment that can help stave off the isolation that can come from being in an unfamiliar place.

“Getting adapted to a new environment can be challenging for anyone, especially when you’re doing it alone,” Hodgson said. “That’s essentially what freshmen do when they go away to college. It becomes even more difficult when you’re a minority attending a [Predominantly White Institution]. I feel like cultural organizations play a huge role in making one not feel so isolated. It’s where a group of people who share the similar cultural experiences can get together and remember that they’re not alone. It can also be nice to see a group of people that look like you. In my experience, LASU brought me some of my first college friends, people who I consider my second family.”

Despite the burgeoning success it has now, things were not always so smooth for the Latino community on campus.

“In all honesty, I feel like the Latinx representation on campus is on the lower side when it comes to minority groups,” Hodgson said. “For decades, Latinx organizations have struggled with low turnouts to meetings and events, which evidently lead to the organizations being dormant. Thankfully, since the revamp that occurred almost five years ago, membership and turnouts have been steadily increasing. Our hope is to keep increasing those numbers. Better funding from the college can definitely [help with that], because it will allow us to host bigger events which give us a bigger outreach.”

“I want to stress that cultural organizations should not just be an exclusive experience to what we consider ‘multicultural’ people,” Hernandez Estrada said. “When we hear that term, there are definitely certain demographics that comes to mind. … It’s important that everyone share in any type of event or experience that exposes them to new people and new cultures. … In a world that is becoming so polarized, so compartmentalized, and so isolating, I think it’s more important than ever that we try to get to know ourselves and one another and to start conversations and I think an understanding of different cultures is a good place to start.”

UndocuTribe is an advocacy group for undocumented students at the College — a group whose educational environment Hernandez Estrada said she feels that administration has been slow to support openheartedly.

“As far as I can say, I think that William and Mary can always improve in its representation of [people of color] and minority groups on campus,” Hernandez Estrada said. “Nowadays, it’s becoming easier and easier to represent certain kinds of groups as they become more broadly accepted, a true testament to their own struggles and achievements. But there are still groups, like the undocumented community, that the college still struggles to publicly represent and support for fear of backlash or criticism.”

For students without official citizenship status, the road towards a safe campus has been bumpy.

“I will say that there have been many instances in which we have seen hateful comments and messages posted around campus that do not deserve any specific mention and in that sense, I can’t imagine that would make anyone feel any safer,” Hernandez Estrada said. “Though the school has taken measures to protect students, especially during the announcement of the termination of DACA, there is always more to be done to make students feel more openly welcome.”

The Black Student Organization also believes that there is still much to achieve for Black students on campus, according to Jeremy Simmons ’20. Though they have made progress on campus, it feels to some as if the College flaunts Black and other minority students as tokens for representation.

“Since first attending W&M, I have had my eyes opened more to the issue of representation and there just isn’t enough to support the claims that administration makes at times,” Simmons said in an email. “Whether that be featuring diverse students on the website or inviting cultural organizations to partner during inclined presence of prospective students, sometimes it feels forced.  W&M has done a better job at trying to have minority identities recognized, but it can do much more to make our presence feel appreciated.”

Co-president of the Lambda Alliance Anna Bi Ledwin ’21 expressed concern for representation of LGBTQ+ people on campus, with Lambda and Rainbow Coalition pushing for more recognition.

“The creation of Rainbow Coalition to expand LGBTQ+ outreach was a great move, but we still need more, starting with a full-time faculty member that exclusively deals with LGBTQ+ affairs,” Ledwin said. “I know many people have expressed interest in an LGBTQ+ Center, and we are currently taking steps to make this a reality.”

For incoming students looking for events put on by these clubs, there is much to be excited about. BSO and many other organizations like to celebrate Homecoming with a bash for students and alumni alike — while Lambda and Rainbow Coalition work tirelessly for W&M Pride in the Spring.

“Our biggest events, our Stomp Competition and Stompfest, [occur] during Homecoming,” Simmons said. “We always have a welcome back event in which we partner with the Center for Student Diversity. In addition, we have our Fall Festival in late October, which gives the students a break to enjoy fall festivities. And within BSO itself, we tend to throw smaller events during meeting time, on or off campus to bond and enjoy each other’s company.”

For any incoming students who remain unconvinced — or tempted to forgo social involvement or self-discovery in their crucial first year in college — Hernandez Estrada has some words of encouragement.

“If I could send a message to my freshman self, it would be to dive deep into discovering my own identity and find groups that can help me do that,” Hernandez Estrada said. “It’s your first year of college on your own and it might sound cliche, but it’s the perfect time to explore who you are. All my life, I felt culturally repressed, growing up in a place that didn’t quite understand or accept who I am. But to rediscover my identity in college through getting involved with cultural groups has been one of the best experiences of my life.”

According to Ledwin, you really have nothing to lose by going to a club and feeding your curiosity — it’s possible that you’ll end up finding your tribe here at the College, and it will make all of the difference.

“Take the leap; attend that meeting that you’re trepidatious to approach,” Ledwin said. “You never know the people you’ll meet and the way they’ll change your life. Going to college gives everyone this new but terrifying element of agency, and it’s okay to be uncertain of what you want to do and join, but don’t let that fear prevent you from embracing clubs/resources. I wasn’t actually planning on even joining Lambda Alliance until my roommate dragged me to a meeting, and I’ve never looked back since. Step out of your comfort zone, because the results will likely be good.”