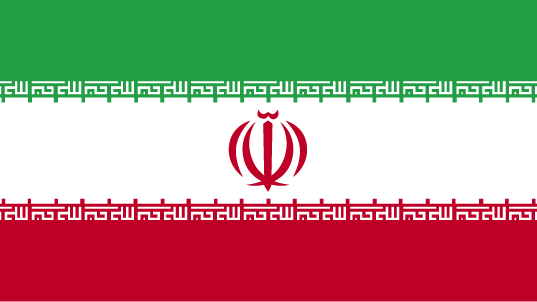 The first thing people ask about Iran is “What’s the difference between Persia and Iran?” My good friend Teymour Moinzadeh ’14 said, “In 1935 the first Shah, Shah Pahlavi, changed the name of his country from Persia to Iran in order to promote modernization.” A Persian sophomore here at the college, Teymour, willingly agreed to give me a little insight on Iran, a relatively under-appreciated country.

In terms of cuisine, kabob is a pretty standard dish and pistachios dominate during snack time. One thing you probably didn’t know is that soccer is actually a huge deal: “The most preferred sport of Iran is definitely soccer; they are really passionate about it,” Teymour said.

Iranian culture is celebrated throughout the Middle East; the Iranian new year, Noruwz, is celebrated in places such as Azerbaijan, Turkey, Albania, Afghanistan, Tajikistan and of course, Iran. This year the celebration will take place on March 21. Because the new year follows a different calendar than our own, its exact date fluctuates from year to year. Another cherished holiday, Chaharshambeh Souri, is celebrated on the last Wednesday of the Iranian calendar. Festivities include family gatherings around a bonfire and then jumping over said bonfire. If you make a wish right before you jump, your wish is said to come true. This is somewhat analogous to our own birthday candle wish. Both of these holidays are ancient and precede Islam’s arrival. The second festival comes from Zoroastrian tradition.

Islam’s arrival, however, brought many things – one of them the relationship between Persians and Arabs, which is akin to the historic rivalry between the British and the French.

The most interesting thing, I learned from my interview with Teymour was that his family was actually exiled from Iran.

“My grandfather on my father’s side was a military attaché to England and America, as well as the head of the notorious SAVAK — and my dad’s mother was the Iranian ambassador to Germany. Having such high posiitons, my father’s family was forced to go into hiding and avoid assassination attempts,” Teymour said.

His mother’s family was opposed to the strict Islamic laws put in place after the current regime took power. Her family moved to the states when she was seventeen, and she has remained here ever since.