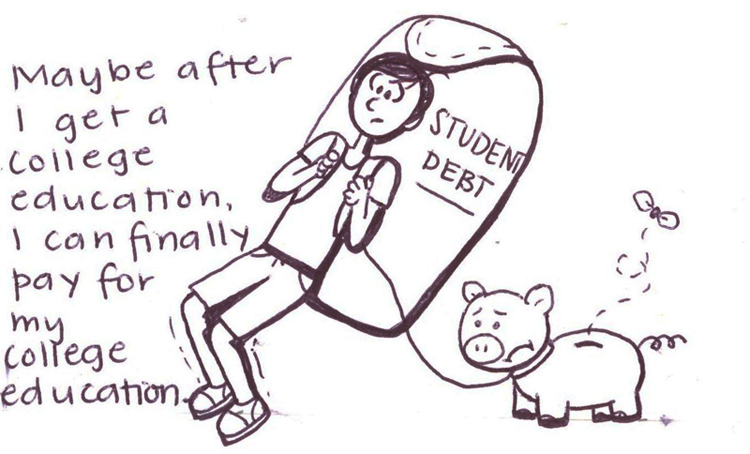 As any student at the College of William and Mary knows, a college education is extremely expensive. Even at a school that is consistently heralded as a “great value,” tuition prices increase every year. In a speech at the University of Michigan, President Barack Obama announced a plan to overhaul the financial aid system to reward colleges that reduce tuition costs to make higher education more affordable for students. While Obama’s plan does come with risks to the quality of education, student-loan debt now outranks credit-card debt, and the potential decreases in the cost of tuition far outweigh any concerns opponents may have.

At first glance, this plan puts the College into a difficult situation. Due to all of the decreases in state funding, the College is running out of ways to cut operating costs. The College needs to be able to maintain its facilities, hire the most qualified faculty members, and further research opportunities, and all of these objectives cost money. The huge problems of available parking and housing on campus are evidence enough that the College cannot afford to greatly increase admissions to help bring down prices. I am opposed to any plan that will hurt the College’s reputation — after all, if I’m paying this much for a degree, I want it to be valuable.

As part of Obama’s plan, however, the Race to the Top Program would receive $1 billion in federal grant money to reward states that work to decrease college costs. In Virginia, this roughly translates to increasing state funding to colleges. The Commonwealth is known for its outstanding public universities, but the delegates in Richmond are not doing anything to maintain the state’s prestigious schools. Virginia currently ranks No. 38 nationally in state and local appropriations for students. With the incentive of federal grant money, state delegates may finally be enticed to increase state funding to education. As a result of the increase in state funding, the College could cut tuition, lowering the price of education in Virginia.

Lower tuition prices will attract more in-state and more out-of-state students, who according to College President Taylor Reveley are already paying as much as they possibly can, to the College, which would only serve to improve the College’s quality.

Obama’s plan seeks to return college tuition rates to what they were before the economic recession, which presents an optimistic picture of the economy— even if it is nothing more than an illusion — as he heads into the November presidential elections. If passed, this plan could not only end the painful annual tuition hikes at the College, but it also could make the College more attractive to a wider range of students.