Home Variety Behind Closed Doors: The importance of waiting until the timing is right 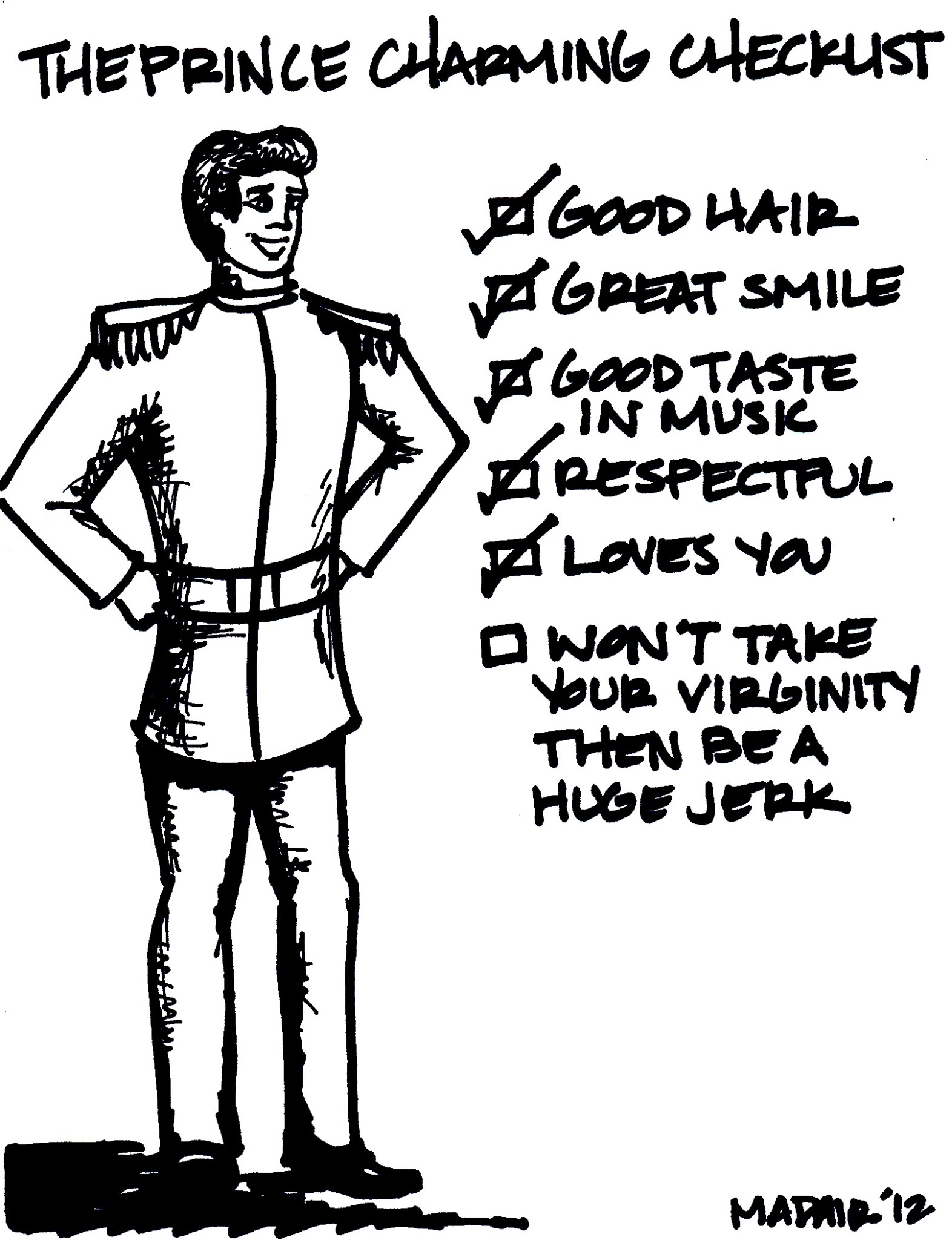 The number one question people ask when they hear I write the sex column is, “Do your parents know?” I watch their faces for shock, horror and awe when I tell them that, yes, my parents read my sex column. I guess that seems unimaginable for a lot of people, but my parents have always been really open about the topic, especially my mom. She first told me about what sex is in first grade, because I heard older kids talking about it while playing with Barbies. She took me to the doctor when I wanted to go on the pill for my “bad periods” in high school. Our safe-sex talk was probably one of the shortest in history, but she taught me something really valuable: be safe. She said, “You don’t want a kid, and I’m too young to be a grandma.” I rolled my eyes. “But mostly,” she said, “make sure your first time is with someone you really love, a lot. Because it’s a special thing, but it can also be kind of uncomfortable. So make sure it’s someone who’s special, too.”

There’s a lot of pressure in college to feel like you have to “do it.” It’s portrayed as a very common thing that happens all the time and doesn’t mean anything, and it can seem that if you haven’t done it yet, you must be some kind of ultra-religious prude. I know a lot of people who haven’t had sex, and yeah, some of them are saving themselves for marriage, but a lot of them just haven’t found the right person yet. To those people I say, good for you. Congratulations on having a high standard and not succumbing to the unspoken pressure of getting wasted and getting it over with just because no one is supposed to want to be 21 years old and a virgin.

I had big plans for losing my virginity. For some reason, as soon as I was old enough to read Judy Blume, I decided that I wanted to be 17 when I first did the deed. Eventually I also decided that I wanted to be in love with the person with whom I had sex. There were a couple of almost-sex episodes before I eventually granted my V-card to someone else, but it just never seemed to be the right time: sex with someone’s parents upstairs just didn’t appeal to me, I guess. When it eventually seemed like the stars were aligning with my on-again-off-again boyfriend, I thought I had made it pretty clear that I wanted several things. I wanted him to get an STD test, I wanted it to be romantic and I wanted him to make a playlist of songs. What I got was a freezing cold house, an impersonal room and the radio. I only narrowly avoided losing my virginity to the song, “Whatever You Like”.

I came away from the experience totally disappointed and a little confused. It hurt, it seemed to drag on, and the radio played a lot of commercials. I felt like there was something wrong with me, because I hadn’t enjoyed it. I held my feelings inside for a long time, telling my girlfriends that I had finally done it, and that was great! One night, though, sitting on my best friend’s couch, I turned to him and said, “I had sex, and it sucked!” and burst into tears.

If I could go back and do it all over again, I would have stuck to my guns about all of it: the test, the romance, the playlist — and I would have thrown in some lube for good measure. What I wouldn’t change, though, is to whom I gave my virginity. No, it didn’t work out between us, and, yes, he ended up being kind of a jerk, but he was gentle, he was kind, and I did love him.

The point I’m making is this: If you’re still holding onto it after all this time, you might as well do the thing right. Have sex on your terms. Losing your virginity is a special thing and you deserve for your partner to be special, too.

Tyna Holland is a Behind Closed Doors columnist and hopes her mother will appreciate her sage words of advice being the backbone of a newspaper relationship column.