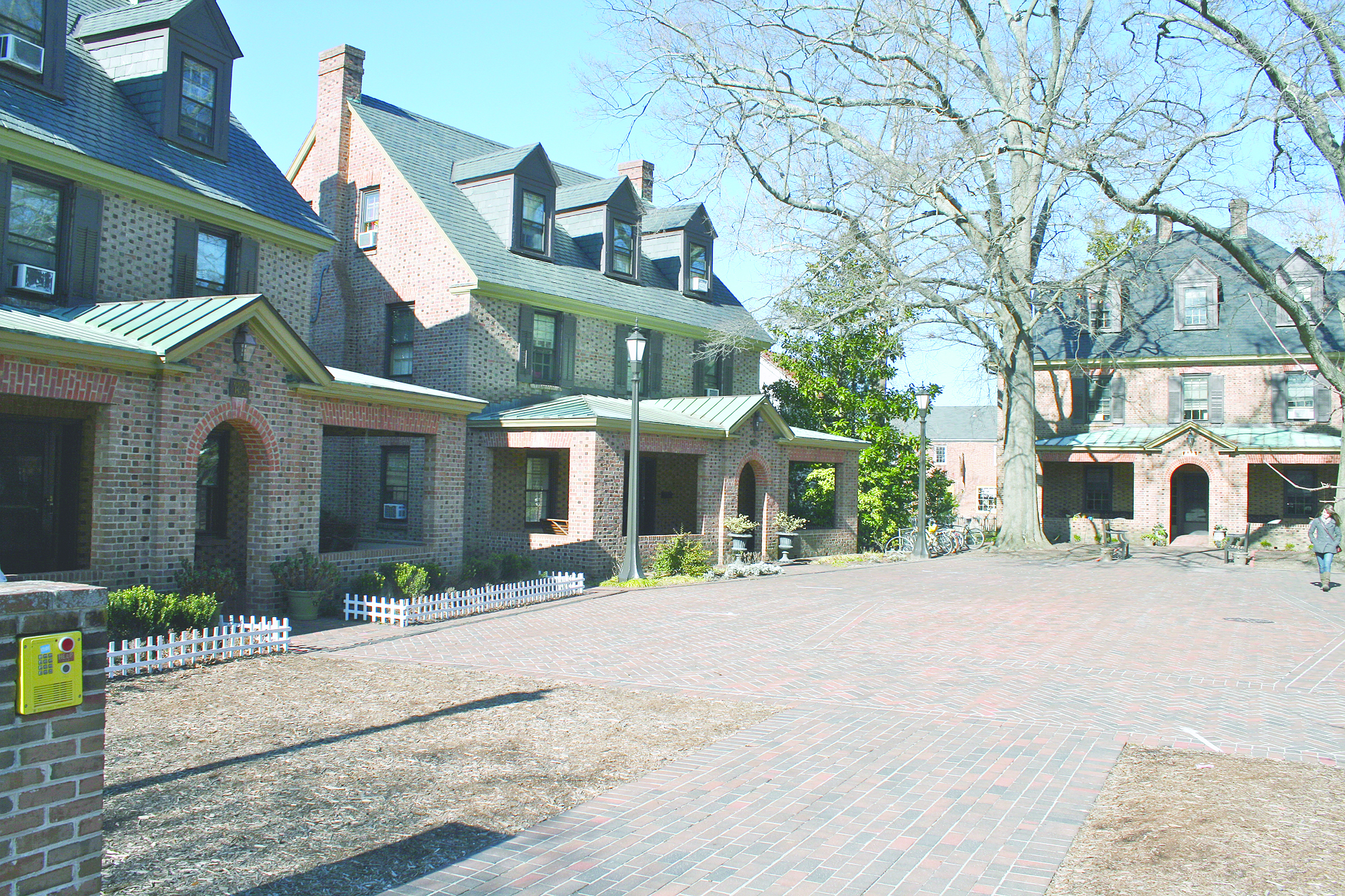 Alleged illegal alcohol consumption during Greek social events at the College of William and Mary could soon be curtailed.

“The intention is sort of that the average weekend party is going to change,” president of the Panhellenic Council Jordan Peterson ’13 said. “It is not going to be a fraternity and a sorority hanging out in a unit basement. … It is going to be a cultural change because people are used to having maybe two or three of these unofficial parties a weekend for some chapters, and now cost-effectively, you cannot do that.”

Possible changes are intended to bring  sororities into compliance with national chapter policies. They could include replacing the current on-campus mixers with “bring your own beer” events or parties hosted by third-party vendors.

The CAP findings faulted not only the College’s Greek organizations, but also the College itself, for alleged problems. They placed an onus on administrators to increase their involvement with the Greek system, citing their tendency to favor self-determination over engaged oversight as responsible for strained College-Greek relations.

College administrators emphasize that they have been working with Greek organizations in recent weeks to plan changes that many believe will improve the system. These alterations are aimed primarily at decreasing legal and insurance liabilities, while congruently improving general safety.

“We are spending some time in February, for the fraternities and sororities, focused on some conversations around safety and risk management … particularly around the area of mixers,” College Associate Director of Greek Life and Leadership Anne Arseneau said in an email. “The policies we’re educating on are also not new.  In fact, by not new, I mean really not new.  The individual organization policies that we’re highlighting were all created in the late eighties.”

The CAP study also expressed concerns regarding the well-being of sorority and fraternity members when socializing. It particularly targets the units, which house the College’s fraternities.

“Fraternities provide a primary social outlet for all students at the College,” the CAP study said. “It was reported that events in fraternity ‘units’ are not run according to policy and pose potential risk management issues.”

According to the CAP study, while the College’s Greek organizations may be philanthropic, they engage in charitable activities that sometimes involve illicit alcohol use.

“For many of the large philanthropy events, alcohol use and abuse are a central element of the experience,” the CAP study said. “These events violate [National Panhellenic Council] policies related to hosting events with alcohol in fraternity chapter facilities.”

Peterson voiced concerns she and other sorority members share about the proposed changes. Many sorority sisters fear that being the first to implement these changes will negatively impact the quality and frequency of their social events. To minimize this fear, Peterson believes all sororities should invest in the process.

“The average sorority sister doesn’t feel like other chapters are going to move forward or doesn’t feel like it’s a collective action — and so we sort of end up with a collective action problem,” Peterson said. “The chapters are at different places right now, but we are trying to bring them to at least the very first foundational step, where they see that it is a problem and that we need to change because we do not want to let this get to the point where they have to change because something awful has happened.”

Despite many Greek students being wary about the changes to the current system, Peterson emphasizes that the College’s Greek system remains an active force in philanthropy and a popular pursuit of many students. Approximately one-third of undergraduates join a Greek organization during their time here at the College.

“Our Greek system is very strong, but there are areas for us to improve, and there are areas that are already doing better than other college campuses,” Peterson said. “We are on the right track. Sororities have made a lot of changes with clue week … and slowly but surely making the sense that alcohol is involved in this go away.”