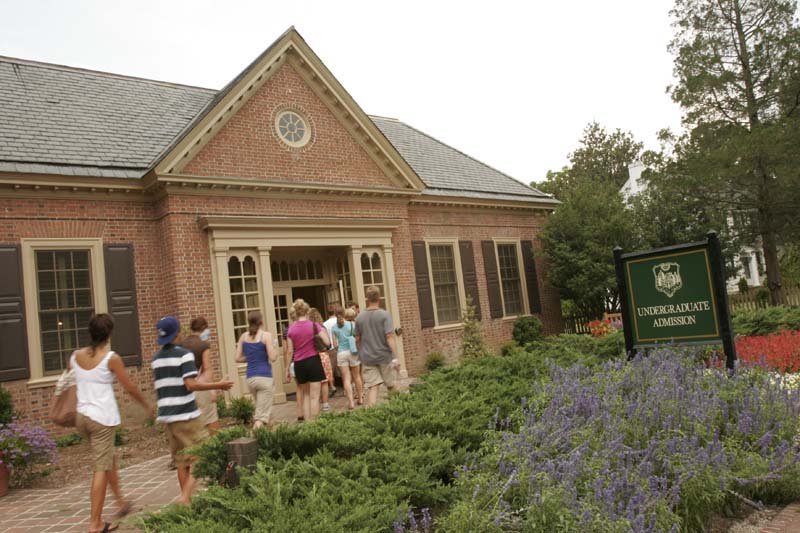 The use of affirmative action in college admissions decisions remains controversial, and Feb. 21 the Supreme Court brought the policy back into the spotlight by deciding to hear a case by a white student against the University of Texas.

The case, Fisher v. University of Texas at Austin, comes in the wake of other landmark cases on the affirmative action policy. In the 2003 case Grutter v. Bollinger, the Supreme Court ruled in favor of the use of race as a factor in the admissions process after one student felt race was a “predominant” reason why she was not accepted into the University of Michigan Law School.

Similar to the student in the Michigan case, Fisher believes she did not receive admission into the University of Texas at Austin because she was not a racial minority. Fisher will graduate from Louisiana State University in May.

The ruling of the Fisher case could either reverse or support the decisions of the Grutter v. Bollinger ruling. The makeup of the Supreme Court is considered more conservative than it was in 2003, which causes concern for some affirmative action advocates, including the College of William and Mary’s own Dean of Admissions Henry Broaddus.

“It would be very unfortunate if the Supreme Court acted in a way to deny the university the ability to take stock in all conditions of diversity,” Broaddus said. “A class of students is its own best and most important resource for learning. … They’re going to have very different backgrounds with very different opinions and perspectives.”

Broaddus described the use of race and other measures of diversity in an application as working to establish the story of an individual. The admissions office decides from that story if each person would thrive in the academic environment of the College.

“Race is not the only source of these different perspectives,” Broaddus said. “We value diversity that would be defined very, very broadly. … Race is not about what gets someone in William and Mary or keeps someone out of William and Mary. It is one dimension of our deciding process.”

Many students at the College agree with this idea, including Mary Grech ’14.

“The purpose of affirmative action is to increase the number and diversity of applicants, not change the qualifications necessary to gain admittance,” she said. “It’s all about adding players to the game, but not changing what it takes to win.”

“Diversity should add variety and varying experiences, from our everyday conversation to our class discussions,” Olivia Flynn ’15 said.

Some scholars suggest replacing race with a scale based on socioeconomic background in order to form a compromise between affirmative action advocates and opponents.

“Socioeconomic background is very important. Certainly something we do take stock of,” Broaddus said. “[But] It’s not an instead, it’s an addition. … William and Mary was in a slave-holding state, and in a multigenerational way there are families in Virginia who have not had the same opportunities.”

In the class of 2015, 29 percent of students listed themselves as students of color on their applications. This includes students who consider themselves Indian/Native American, Asian, Black, Hispanic/Latino or multiracial. Collegeprowler.com, a site used by many high school seniors during college searches, gives the College a B+ in terms of diversity, ranking above University of Virginia and Virginia Tech.