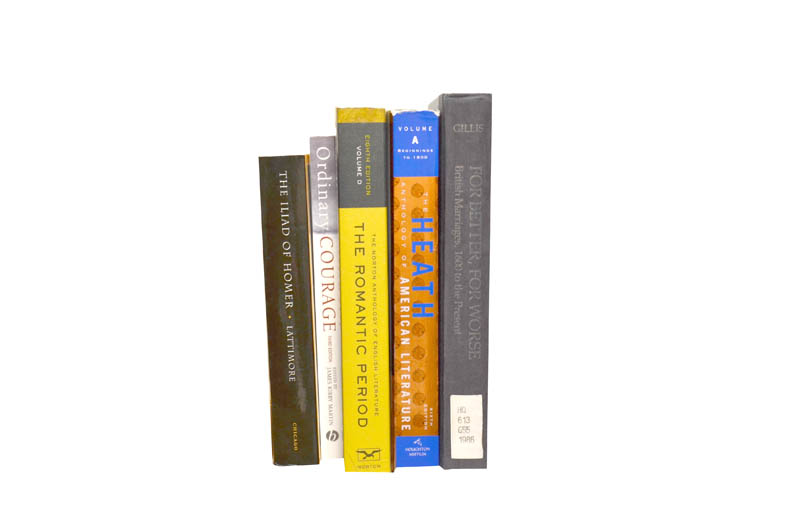 The College of William and Mary may have educated Presidents of the United States in the past, but a panel involved with higher education, organized by the Society for the College, indicated that the College’s current curriculum fails to prepare graduates to be the nation’s future leaders.

The panel’s featured speaker, American Council of Trustees and Alumni President Anne Neal, spoke about the Council’s recent finding that a staggering proportion of college graduates failed to learn anything in college, and many took courses that required little writing and composition. Neal decried the fact that so many recent college graduates in the United States remain unemployed or underemployed, tying the phenomenon to a failure of universities to provide them with the necessary and practical skills that would allow them to be productive members of society.

“Students are putting in about half as many hours studying today as they did 50 years ago, and it shows. You can’t learn if you aren’t being challenged, and in too many places today’s college students simply aren’t,” Neal said. “Our colleges and universities are, frankly, pandering to students by offering them a dizzying array of choices while failing to do the hard work themselves, pointing them to what they need to learn and to succeed as adults. … I’m worried that the same problem is coming to rest here at William and Mary.”

Neal in particular cited the shortcomings of the College’s General Education Requirements, which, according to the panel, could easily be fulfilled by courses that would not prepare students for civic participation or the professional world.

“What about other vital subjects such as writing, history and economics? Here, more disturbing news: The College does not require graduates to take even one solid course in any of these subjects,” Neal said. “Technically, there is a writing proficiency requirement, but students fulfill it by taking freshman seminars that do not focus primarily on composition. Then there is the world cultures and history requirement. The U.S. history course does satisfy this requirement, but so do courses on jazz, hip-hop, European history and archeology. In other words, the College thinks U.S. history is optional.”

The Curriculum Review Steering Committee, composed of faculty members from a broad range of departments and tasked with reforming the undergraduate curriculum this year, drafted a tentative plan that has drawn ire from the Society’s membership. Society President Andrew McRoberts ’87 emphasized the committee’s unwillingness to provide the Society with relevant materials or to meet with the Society on the issue.

“No one, not one person from the faculty steering committee for the College was willing to show up and talk to us and the public about the progress of curriculum reform at the College,” McRoberts said. “That’s not transparent, and that’s not good governance.”

The Society then provided the most recent draft version containing the committee’s proposals. Under this proposal, the GERs would be replaced by a system of seven courses: one freshman seminar designated COLL 150, and another designated COLL 100 to “give all first-semester students a common experience that sets them on their way toward a coherent four-year journey of discovery and maturation … challenge them to think about important ideas, and give them practice in writing about and discussing those ideas on the college level.” One course each at the COLL 200 area in the categories of “Culture & the Arts of Interpretation,” “Social & Humanistic Understanding,” and “Scientific & Quantitative Reasoning,” would be required. A junior colloquium on “a global perspective on the world” and the composition of a senior-year portfolio of the college learning experience would punctuate the students’ final year at the College.

“My sense is that there’s potential value in the new portion the College is looking at,” Society board member Matt Ames ’80 said. “But at the same time, by themselves, the proposed courses go in the wrong direction, because although they change the GER system, they don’t result in a more focused and stronger undergraduate curriculum.”

The panel pointed out some of the shortcomings of the committee’s proposed system, such as the fact that the three courses at the COLL 200 level would have to substitute for all nine courses under the current GER system. It would be extremely difficult, according to the Society, to find a class providing students with both a solid mathematical component and a strong scientific foundation for the “Scientific & Quantitative Reasoning” requirement.

The Society defined the liberal arts as those courses that would provide the student with “a solid grounding in the skills and knowledge necessary to assume a practical and effective leadership role in public and private life” and has claimed that the College must adapt to the changing nature of the global environment in order to continue producing quality leaders and citizens. To that end, the Society compiled a master list of subject matter that a core curriculum for the College should cover, among them: oratory and written communication, psychology, economics, American history and government, mathematics and foreign languages.

“We recommend replacing the current GER system with a stronger, deeper, and more focused set of requirements incorporating a specific list of courses,” a Society-compiled briefing packet states. “The result would be a common curriculum to be spread out over 15 credits in each of the first two semesters and 12 credits in each semester of the sophomore year.”

The Society’s plan would require all College students to follow a common curriculum with required courses to be selected from each subject. For example, all incoming freshmen would have to take one course each in writing, economics, mathematics, American history, and a foreign language during their first semester under the Society’s plan. The Society stated that their plan seemed far more comprehensive and more accurately reflected the demands of the modern era.

“I have no interest in telling the faculty how to do their jobs,” McRoberts said. “But I also know that in the end, the academic quality of the institution is a reflection on the commonwealth of Virginia, it is a reflection on each of its graduates, and on each student who may want to come here, and that’s why it’s important.”