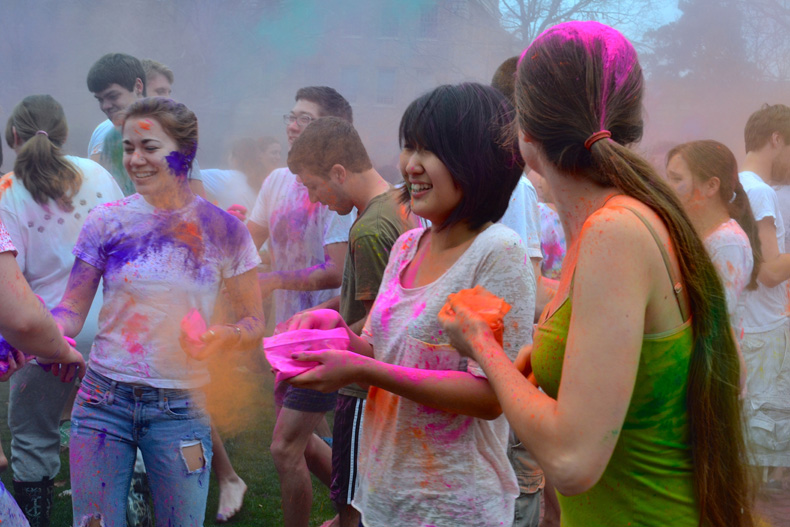 The blaring music subsides. Students silently form a giant circle, holding colorful bags in their hands. After a brief informative speech about the significance of the event, the countdown commences. Suddenly, the music blasts again, and the participants immediately dash toward each other in a spirited frenzy, launching explosions of color from the bags of powder. Chaos ensues. A hand covered in blue slides across another participant’s cheek. Eyelids shut in an attempt to avoid a flying ball of green powder. A girl, hands overflowing with red powder, chases a guy who merely intended to be a spectator. In a matter of moments, crisp, white shirts display a collage of rainbow powder, destined to bear the appearance of a bag of Skittles forever.

Last Sunday, March 25th,  the Hindu Student Association organized the fifth annual celebration of Holi at the College of William and Mary. Holi, a traditional Hindu festival, commemorates the coming of spring and the loosening of social structures to promote equality. (More after the photo gallery).

“My favorite part was the beginning because there was a lot of anticipation… you couldn’t really even see at all once you were in there because the powder was everywhere,” Lauren Richardson ’13 said.

Also known as the Festival of Colors, Holi represents the blurring of age, gender, status and race under a rainbow of powders.

“My favorite thing about Holi is that it promotes equality amongst all regardless of backgrounds, so the idea is that when you cover up everyone with color you all look the same… I think that’s a really important message,” Hindu Student Association Vice President Anushree Banerjee ’12 said.

Although a religious organization coordinates the event, Banerjee emphasized the universal quality of this underlying significance.

“[Equality] is a big part of Hinduism, but it’s really a piece of all cultures, backgrounds, religions, everything,” Banerjee said.

President of the Hindu Student Association Ambika Babbar ’14 drew attention to Holi’s growing importance as an event on campus because of this applicability.

“Holi means the beginning of spring, and it means a great time with a lot of friends — just celebrating life,” Babbar said.

Holi’s annual presence and popularity on campus confirms that every student, regardless of his or her religious affiliation, can unite to celebrate the festival.

“I’ve been on the board since my freshman year, and back then it was our second Holi ever and we only had about 17 people, and it’s grown to over a hundred this year…I like to think that it’s more of an annual event for everyone on campus,” Banerjee said.

Banerjee noted that a change in location to the Sunken Garden, among other updates to the event, contributed to the success because of its centrality on campus.

“The best part was that the SA gave us a lot of funding, so we were able to buy twice the number of colors [as] last year,” Banerjee added.

Neal Chhabra ’14 credited a more enthusiastic turnout to the incorporation of music into the event.

“We got the campus AV tech to come out, so we were able to just blast the music in the middle of the Sunken Garden,” Chhabra said.

Richardson noted that events like Holi provide students the opportunity to experience different cultures firsthand that are not typically within reach of a U.S. college campus

“It’s one thing to read about [different cultures], but because I’m a poor college student I couldn’t travel to India, so it was nice to be able to have this,” Richardson said.

Bob Bonney ’15 is one of many students who attended Holi without any prior knowledge of the festival.

“Events like this increase people’s understanding of cultures,” Bonney said. “I didn’t know anything about Holi, and now I’m leaving knowing all about it from this experience.”

For others, Holi at the College is a time to reminisce about a cultural event they have celebrated since birth.

“I grew up in Northern Virginia, but my family and all our close family friends would get together and go to the local temple to play Holi and it was always a lot of fun,” Chhabra said. “So it’s really great to be able to do that on campus.”

Although a staple for some and a new addition for others, it seems as though its continuous improvements and its advocacy for diversity and equality ensures that Holi will remain an annual feature to welcome spring’s arrival at the College. 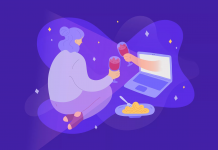 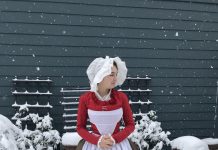 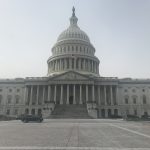