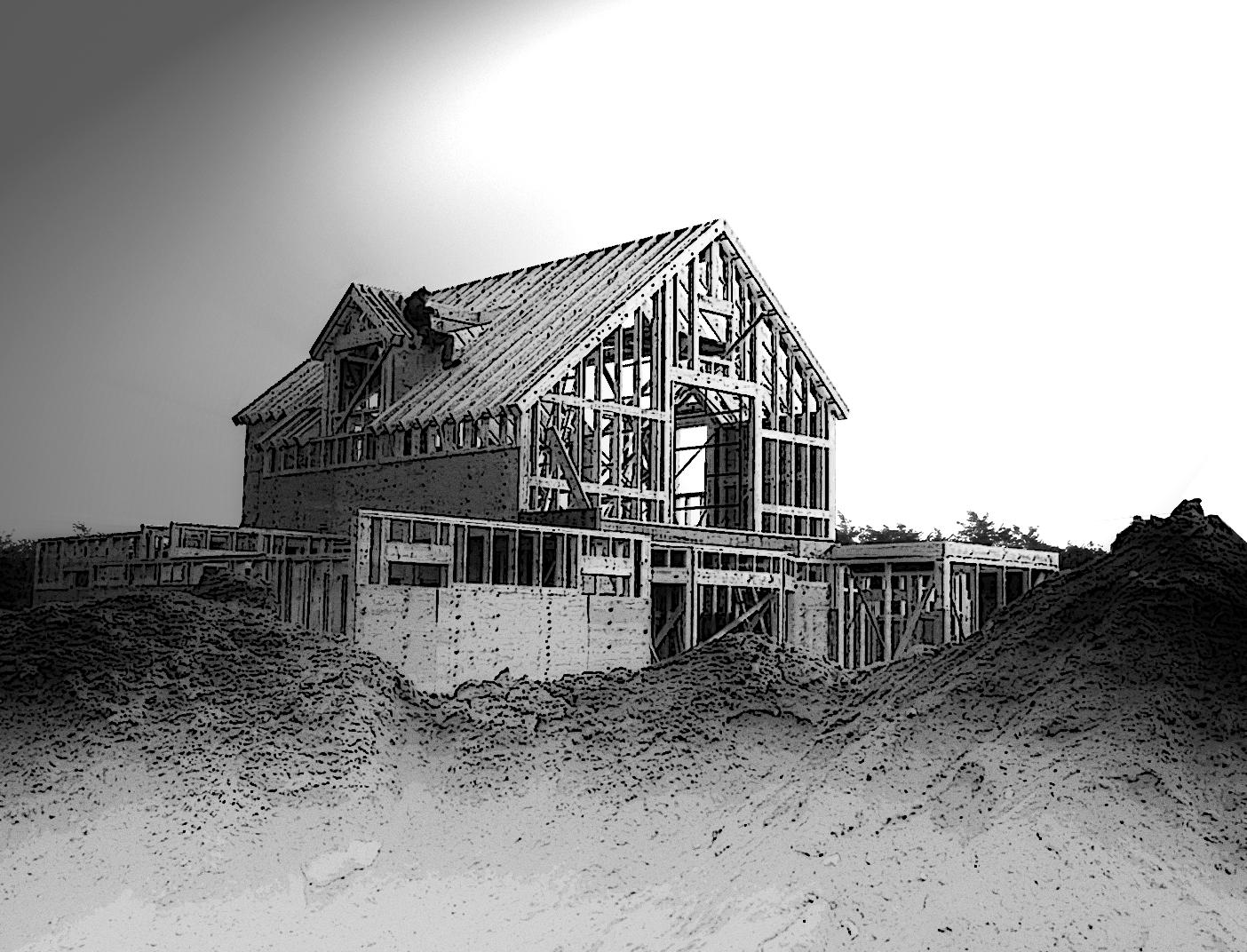 Every afternoon, not far from the College of William and Mary, while students are finishing up classes for the day and heading to The Crust to meet up with friends or to their Jamestown dorm rooms to take a break, an elderly woman approaches her Williamsburg home. She lives alone; her house is low to the ground and decaying from water and termite damage. Her low income makes improving her situation little more than a dream. However, in the spring of 2013, this dream will become a reality.

In May, this resident will move into a brand new, easily accessible 1000-square-foot home with three bedrooms and one bathroom. The house will be constructed by students and alumni of the College along with Williamsburg community members as part of the “One Home, Many Hands” project, which is a partnership between three different groups: the College, Habitat for Humanity Peninsula and Greater Williamsburg and Housing Partnerships, Inc.

“This is an exciting new project between three entities,” Director of the Office of Community Engagement and Assistant Vice President for Student Engagement and Leadership Drew Stelljes said. “All three of us have worked together in various capacities over the last 15 years, and more recently we have combined our efforts for a project. The result of that is this ‘One Home, Many Hands’ project that is going to give us the chance to build a home for an elderly woman in the city of Williamsburg.”

The management team for the project began meeting in 2011 and includes representatives of all three groups. The site’s groundbreaking will be Oct. 29.

“President Reveley will ceremoniously provide the first scoop of dirt on the worksite, along with other representatives from different agencies, such as Housing Partnerships and Habitat,” Stelljes said.

Before construction of the house actually begins, however, the groups must raise money and materials for the building itself. Anyone can purchase a “share” in the home at $62 per square foot. Donations can be made on the groups’ joint website, http://onehomemanyhands.org

Stelljes explained that this build follows a previous collaboration between the College and Housing Partnerships, a non-profit organization whose mission is to repair or replace houses for low-income families in the Greater Williamsburg area.

“Three years ago, the Office of Community Engagement partnered with Housing Partnerships to do a housing build on campus, so we literally built a home over a few-month period, and then we moved that home to its permanent site,” he said.

This time around, the home will be built on site, which is within walking distance of the College.

“This particular location was chosen because it’s where … the current homeowner actually lives,” Executive Director of Habitat for Humanity Peninsula and Greater Williamsburg Janet V. Green said. “She has a house that is existing on one piece of land, and this is the other piece of land next door to that.”

Executive Director of Housing Partnerships Abbitt Woodall explained that having the worksite within walking distance of the College was important to the management team.

“The College wanted a project within walking distance,” he said. “Working with this particular group and project, we had to think Williamsburg-centric, so that [limited] the neighborhoods we could look at.”

He added that the nearby location also gives the groups the perfect opportunity to work with this particular client, whose current home needs serious repairs.

“Sometimes emergency repairs are possible but not economically cost-efficient, and that’s what happened with this client,” Woodall explained. “We had talked to her a while ago and considered the possibility of replacing it, and we were really just waiting for the right opportunity and volunteer group to come around.”

Woodall, Green and Stelljes all emphasized that they want students, alumni and local community members to be involved in the build.

“We’ve actually gone through the entire schedule as far as when school is in, when school is out, so we would love students to volunteer both after their classes and before their breaks,” Green said. “If they’re in town, we’d still like them to volunteer. If not, we’re hoping to get members of the community, either alumni or other people who are involved with the College of William and Mary or just the City of Williamsburg or James City County building the house.”

Stelljes added that the project’s success is contingent on student volunteers.

“The plan is for us to have the ribbon-cutting ceremony before finals, so before the class of 2013 graduates; our current homeowner will be entering her home in that first or second week of May,” he said. “In that period from late October through late April, we’re going to rely on students to volunteer on a regular basis.”

He explained that students will be able to sign up on the website for volunteer shifts throughout the school year.

Woodall hopes the project will educate students on issues that are prevalent both in Williamsburg and nationwide.

“In one way, we want them to see a little bit about affordable housing and the need for it in the community,” he explained. “I want them to be aware of the need. The lady whose home we’re going to be building needs a decent place and an affordable place to live and the market doesn’t always provide that.”

Stelljes added that he hopes the project will benefit everyone involved.

“The fact that the three entities are working together makes it all that more significant and powerful and hopefully impactful to education, and in terms of providing a warm, safe, dry home to a needy person,” he said.