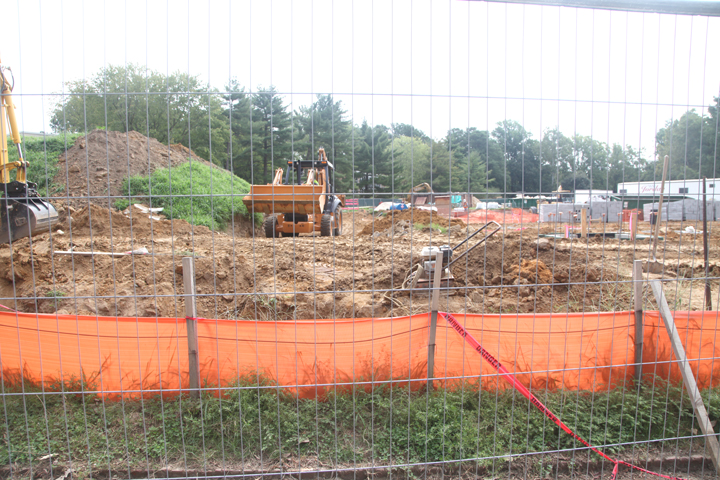 A number of future building projects have stalled due to budgetary restrictions.

The College of William and Mary Board of Visitors’ Committee on Administration and Grounds plans to carry out its recent building plans, including renovations to the Sadler Center, Integrated Science Center and the new fraternity housing complex, but also plans to curtail the number of projects in the future.

The College realizes that spending must be directed more toward the new six-year plan required by the State Council of Higher Education for Virginia.

“We are not slowing down, we are just taking a pause,” Vice President for Administration Anna Martin said.

The proposed arts building is one project that will feel the effects of this pause. The BOV lamented the fact that it was unable to renovate the arts buildings as it had originally hoped.

“The academic programs are in dire need of space. We are going to take a step back from that grand vision and particularly move forward with music and theater,” Martin said. “We will do everything we have promised to do in terms of spacing with the academic programs.”

The members unanimously approved the pooled bond program, which will provide $8 million in funding for the Sadler Center renovation. This project plans to increase the size of the Sadler Dining Hall by about 7,000 square feet.

Another source of funding for the renovation will be the mandatory meal plan.

The construction of the new fraternity houses will continue to move forward with a projected completion date of fall 2013.

“We have completed the site work and are really excited about moving this along,” Martin said.

The Integrated Science Center is also undergoing a renovation that the BOV felt was long overdue.