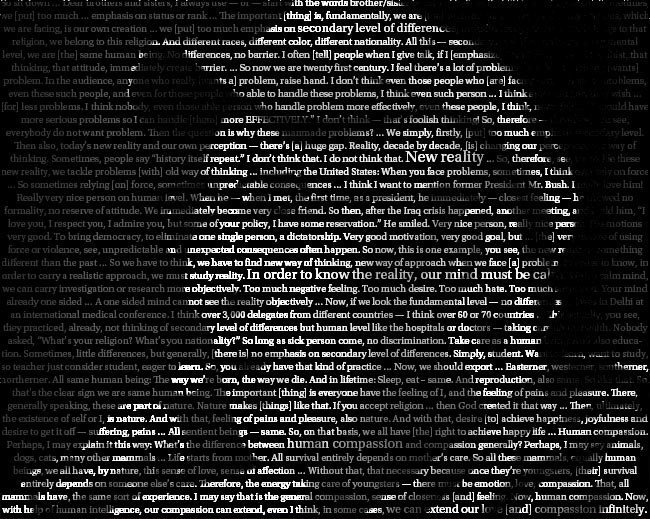 In case you missed the flood of emails, the College of William and Mary played host to His Holiness the 14th Dalai Lama Oct. 10. The College should be proud to have recruited such a notable speaker, and the Student Assembly, International Relations Club and AMP all deserve praise for coming together to help raise the funding required to host the Dalai Lama. The price tag for security and hosting the Dalai Lama’s visit was not cheap for any of these organizations. However, the money was well spent; students benefited from a cultural learning experience, and the College improved its public relations.

Students were able to attend the event for free, and while they initially entered a lottery to receive a ticket, all students on the waiting list were able to attend the event. The conglomeration responsible for bringing the Dalai Lama to campus managed to achieve its goal of mobilizing the entire College community to get excited for the event. Furthermore, “The Dalai Lama @ William and Mary: A Preview,” an event cohosted by the Religious Studies Department and the IR club, gave students an opportunity to learn about the Dalai Lama beforehand in order to gain a deeper appreciation for seeing him.

The only slight hitch in the plans for making the Dalai Lama event open to all students was the College’s decision not to cancel classes Wednesday afternoon. Students were excused from class with permission from the Dean of Students and most professors cancelled classes anyway, but the College administration should have taken a more united stance to ensure that all students felt that they could attend the event.

By hosting such a prestigious speaker, the College was able to gain a significant amount of press from surrounding areas. Tickets for the general public sold out in 20 minutes, and the high demand brought a large number of people to campus. By opening the event to the public, the College was able to engage with the community and benefit the city of Williamsburg.

High-caliber speakers further enhance the College’s appeal to high school students by garnering more press for the school. Prospective students will appreciate that, even though the school is relatively small and largely known for academics, the College can still host big name speakers.

Finally, this event could help the College set a precedent for hosting prestigious figures. Based on the huge reception the Dalai Lama received from the College, other speakers may be more enticed to visit the College in the future.

There is nothing new or exciting about the College bringing impressive figures to campus; however, as a well-known speaker, the Dalai Lama gave the College the opportunity to unite the entire student body and improve public relations. Student organizations should build on this momentum and continue working together in order to host more events of this magnitude. 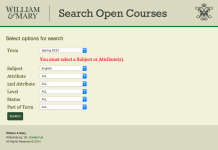 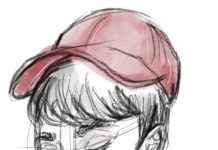 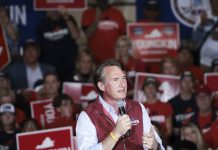