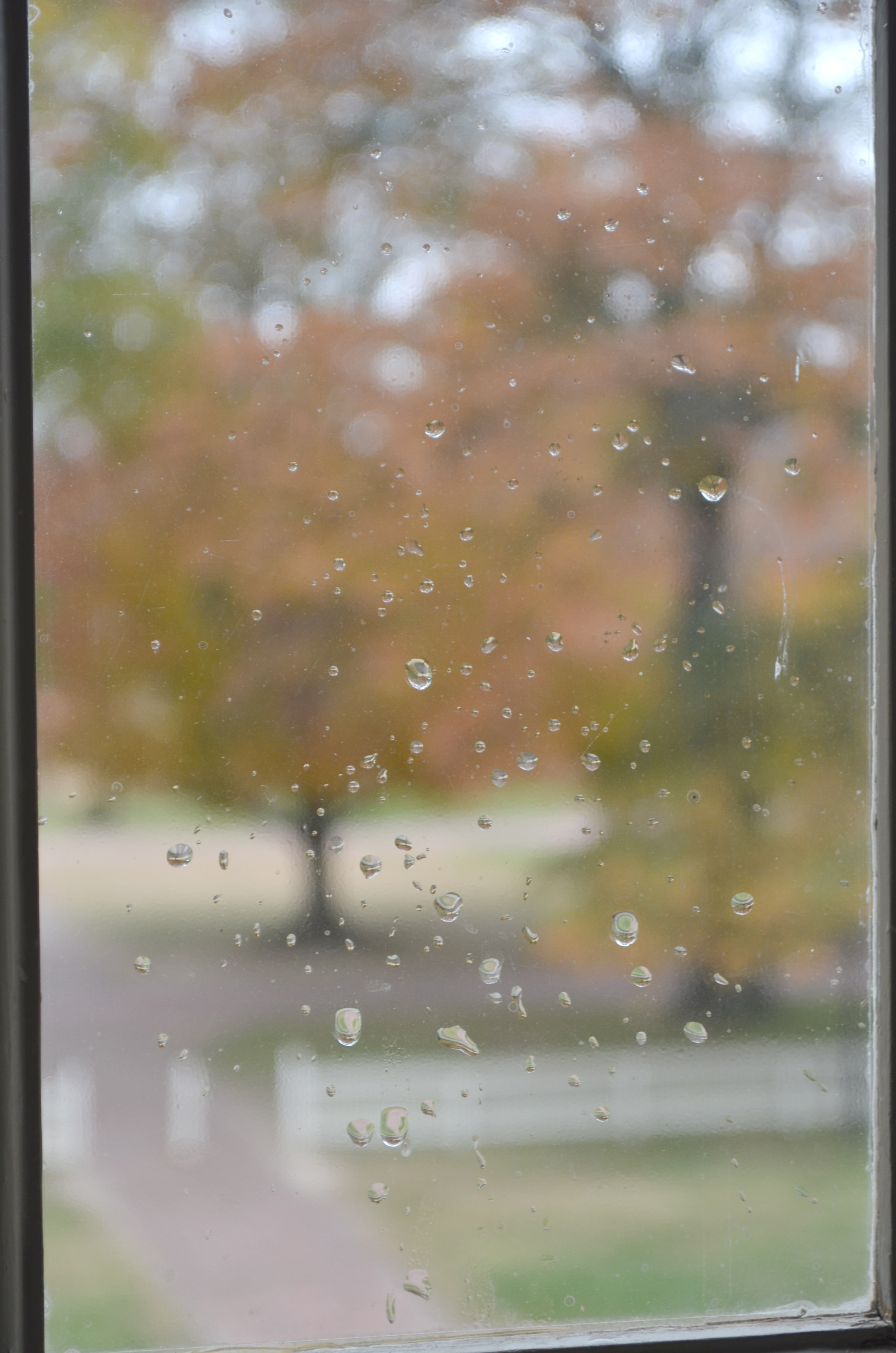 High humidity and frequent storms throughout the last six months in Williamsburg have left the College of William and Mary increasingly vulnerable to those black spots that make people’s hair stand on end: mold.

“I guess the mold had been there since we moved in. It was on the ceiling tile,” Stephanie Krauss ’15 said. “The ceiling had water spots and then the water grew and spread. It was gray and then green and then black. It was disgusting. Your room is supposed to be somewhere you feel at home, but we didn’t really want to be there.”

Mold grows when warm, moist air comes into a cool building. When this humid air hits a cold surface, such as the cold water pipes that make up the air conditioning system of many residence halls, mold can grow.

“The way students and staff and faculty can help is by not opening your windows when you have the air conditioning on. If you have an air-conditioned building and you open the window, any cold surface in here, the warm, moist air will hit the window, it will hit that surface, it will condense, and it will create a moisture problem,” Director of Operations and Maintenance Robert Avalle said. “Also, don’t prop your doors open. Anything you can do to seal that building will help in reducing the probability of warm, moist air getting in.”

Another technique that keeps mold out of the halls is turning the air conditioner up so the room is not as cold.

“The colder you make a room, the higher the probability that you’re going to get condensation somewhere,” Avalle said.

The Environment, Health and Safety Office, which deals with the work orders that involve mold, has responded to 19 different work order requests in the last six months. From May to October 2011, the department responded to five requests.

“The Office wants to treat the mold and make sure everybody has a healthy living environment, but they can’t really do anything unless a student reports it. If you have mold, report it, and they will get rid of it,” Secretary of Student Rights Emily Wade ’15 said.

Environment, Health, and Safety staff members start the treatment by running tests with a moisture meter, a device that responds to the walls or ceilings are dry. They then use a heat stress monitor called a QUESTemp to measure relative humidity and temperature. The Environmental Protection Agency recommends keeping the indoor relative humidity under 60 percent.

In the summer months in Williamsburg, the average relative humidity creeps into the mid-70s, peaking at 78 percent this past September. Students from drier areas around the country often need to readjust to Williamsburg’s environment.

“We have gotten health complaints, but a lot of times it’s hard to pick out whether that’s caused by the greater Williamsburg environment, specific buildings or other general health problems,” Student Assembly Sen. AJ Sapon ’13 said.

If nothing suspect is found in the first two tests, Environment, Health and Safety will take air samples, which are sent to a lab and analyzed, a procedure that costs $100.

Previously, Director of Environment, Health and Safety Sandra Prior hired outside workers to do air sampling tests for an additional fee. She has since trained herself and her staff, including five student employees, to do the testing themselves.

“What they could do to help is take information about where mold hot spots are on campus,” Sapon said. “They could make it easier for students with allergies to choose buildings to live in that are low in mold content.”

However, Environment, Health and Safety is a small office, and it is in charge of several public health programs.

“We have a huge responsibility and a very small staff to accomplish this. To go through all the buildings and the analysis of it would be cost-prohibitive,” Prior said.

Student employees at Environment, Health and Safety have shouldered some of the responsibility. In addition to running testing, they bring ideas and problems to Prior.

While students have worked to helped to combat the mold issues on campus, mold still affects them. Symptoms of exposure to mold include irritation, sneezing and sinus infections.

“In severe cases you can have nosebleeds, fatigue. I’ve heard hair loss can be a symptom. Most people just have irritation, like a persistent cold,” said Prior.

Environment, Health and Safety works extensively in the residence halls each summer to prepare them to house students. Throughout the year, monthly walk-throughs are performed to ensure that public areas are clean and safe.

“There is no building that is bad to live in,” Prior said. “We want our students to go home in the same condition or better.”

Keeping the room clean and not having plants or even carpeting from a different part of the country will also reduce the risk of mold.

Education is also key to preventing mold. The SA plans to put together a pamphlet that will be given to students at orientation in the fall with information about the mold problem, signs to look for and proper housekeeping tips.