Home Latest News “Face the Nation” to be broadcast from campus 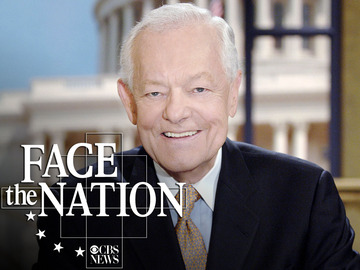 A segment of CBS’ program “Face The Nation” will be broadcast from the College of William and Mary this weekend, featuring Chancellor and Former Secretary of Defense Robert Gates ’65.

Gates, who is on campus to participate in this weekend’s commencement exercises, will do an interview with “Face the Nation” anchor Bob Schieffer, which will air Sunday at 10:30 a.m. locally.

“Face the Nation” is the latest of several television shows to be broadcast from the College: Last fall, CNN news anchor John King hosted a segment from the President’s House and last year, “CBS This Morning” came to campus during commencement exercises. Both programs featured interviews with Gates.

“Face the Nation” premiered in 1954, making it one of the longest-running shows in the history of television. It usually broadcasts from Washington, D.C. on Sunday mornings and includes Schieffer conducting interviews with politicians, members of the government and other figures in the news.