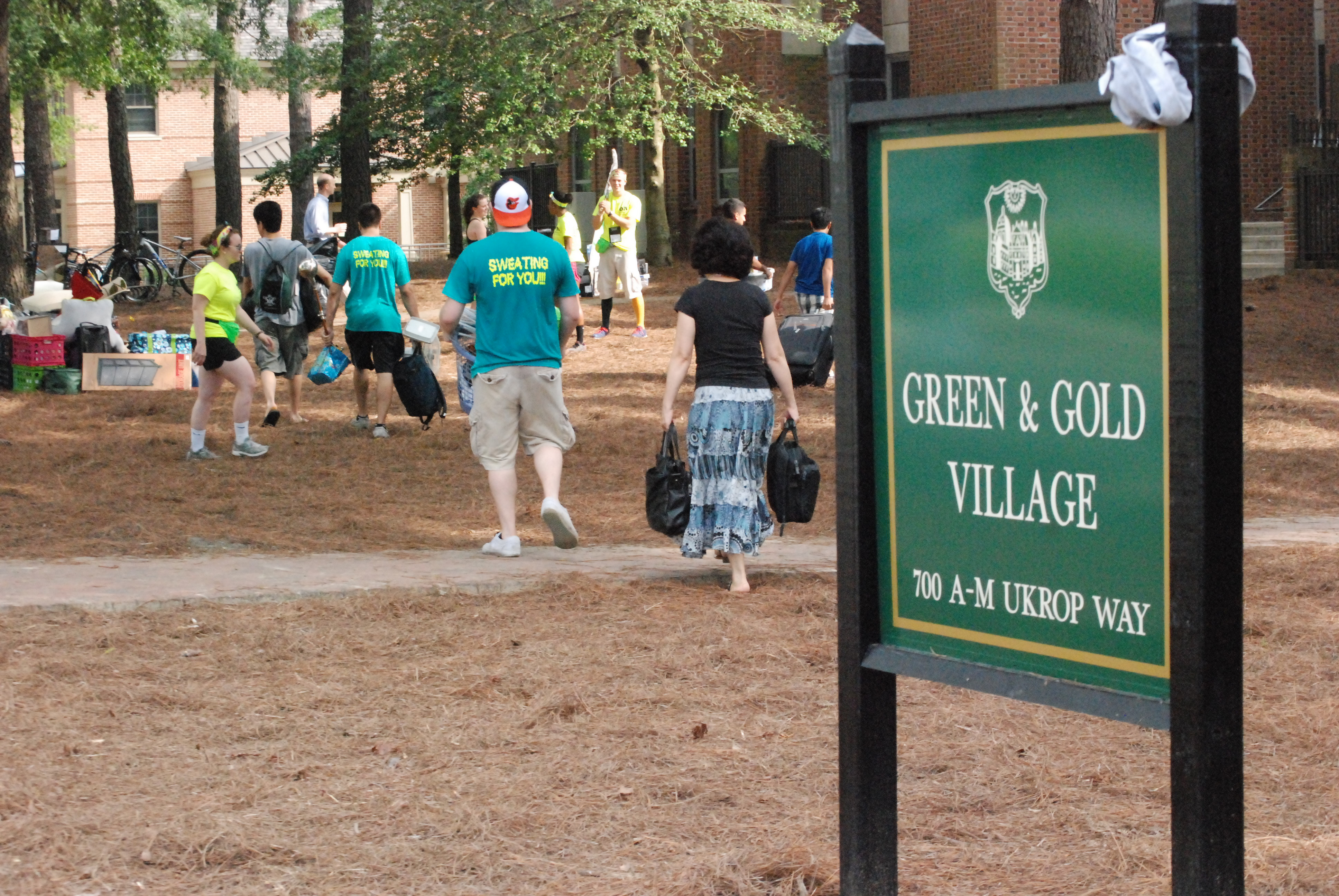 At the College of William and Mary, there may be a bit more in the attic than mothballs and unpaired socks.

The Green and Gold Village, which includes Griffin, Lion and Eagle Halls, has historically been part of the residence halls called the Units, home to the College’s fraternities. Reportedly first discovered in Eagle Hall, bags of trash, alcohol containers and other miscellaneous items have been found stored above the dorm’s ceiling tiles. The finds initially came to the College’s attention via new residents looking inside their attic space.

Boykin said fraternity members who lived in the Units last year most likely left the items in the ceilings. So far, she said, there are no repercussions for any students on campus. The searches to remove the memorabilia are ongoing. There have been no reports of damaged tiles.

Griffin Resident Assistant Evan Brandolino ’16 said the College is doing a good job of taking care of the issue. Brandolino said Area Director Terry Fassanella notified the RAs in the Village. ResLife staff emailed all Village residents informing them of the issue and explaining that searches would take place within the next two weeks.

“[I’ve been] asking around, making sure [my residents] haven’t found anything they plan on keeping or anything potentially dangerous,” Brandolino said.

Residents and RAs have found a wide variety of items in the ceilings. Brandolino said he found  both unopened and empty beer cans in Griffin’s ceilings.

“In my ceiling there was a fraternity handbook from a bunch of years ago … [that] went over all the guidelines and names of members, who was in the fraternity and stuff like that,” Resident Jimmy Miller ’17 said.

Hedlund’s sentiments echo that of the residents of the village. Brandolino said the search is inconvenient but can be enjoyable.

“It’s kind of fun figuring out what’s in the ceiling,” Brandolino said.