Home Opinions After another hazing incident: Reflecting on the issue that hasn’t gone away 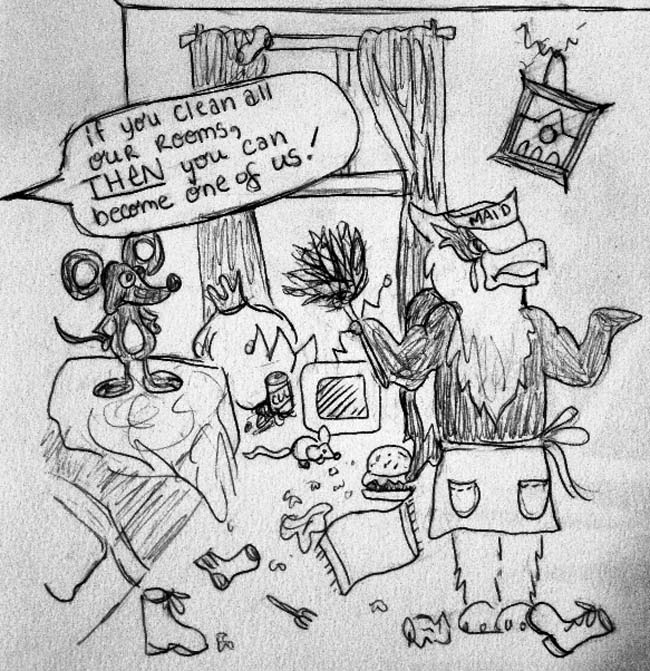 Cornell University’s lacrosse team will be having a very slow season this year. As of Sept. 13, Cornell University’s entire men’s lacrosse team was temporarily suspended due to a hazing incident. John Carberry, the director of Cornell’s Press Relations Office, released an official statement acknowledging the incident as having included the “coerced consumption of alcohol by underage freshmen.” According to www.hazing.cornell.edu, Cornell’s official hazing prevention website, “the freshmen were told to stand in a circle and were tied together with string that was passed through their belt loops. They consumed a large quantity of alcohol to the point at which multiple members vomited.” As demonstrated by the Cornell Lacrosse team, hazing is not only a practice that is dangerous to individual health, but also one that is detrimental to an institution as a whole.

There is a widespread notion on several college campuses, and even here at the College of William and Mary, that hazing is fine as long as the recipients aren’t being forced to do anything senior members of the organization have not done already. It is clear to anyone with common sense that this logic is not only flawed, but dangerous as well. As we’ve all learned, rather painstakingly via AlcoholEdu, different people have different tolerances for substances or activities, particularly those of an illicit nature (i.e. involving drugs or alcohol). An activity that one member of a group might have had a very mild reaction to could potentially be damaging to another member of the organization. Another common thought is that hazing is some sort of “training process” along the lines of preseason for sports teams. The key difference lies in the fact that, among most athletic organizations, such training is designed to help members work more efficiently together and become stronger as a unit. The hazing that occurs on and off college campuses is merely coercion, and is almost always solely for the enjoyment of senior group members. Furthermore, we can conclude that hazing is a form of institutionalized bullying, by which victims are not only forced, but often willingly submit, to dangerous and often illegal activities at their expense.

The College’s student handbook defines hazing as including “acts which endanger the mental or physical health or safety of a student, or which destroy or remove public or private property for the purpose of initiation, admission into, affiliation with or as a condition for continued membership in a group or organization.” During the 2012-13 school year, various Greek organizations at the College lost their institutional and housing rights due to alleged hazing activities. Whether or not this disciplinary action will have an effect on future hazing statistics at the College remains to be seen. Regardless, hazing, especially when it leads to serious consequences, is something that is not, and should never be, acceptable at this school.