Home Variety Profiles King of the Jungle: Anthropology professor publishes book on grief in the... 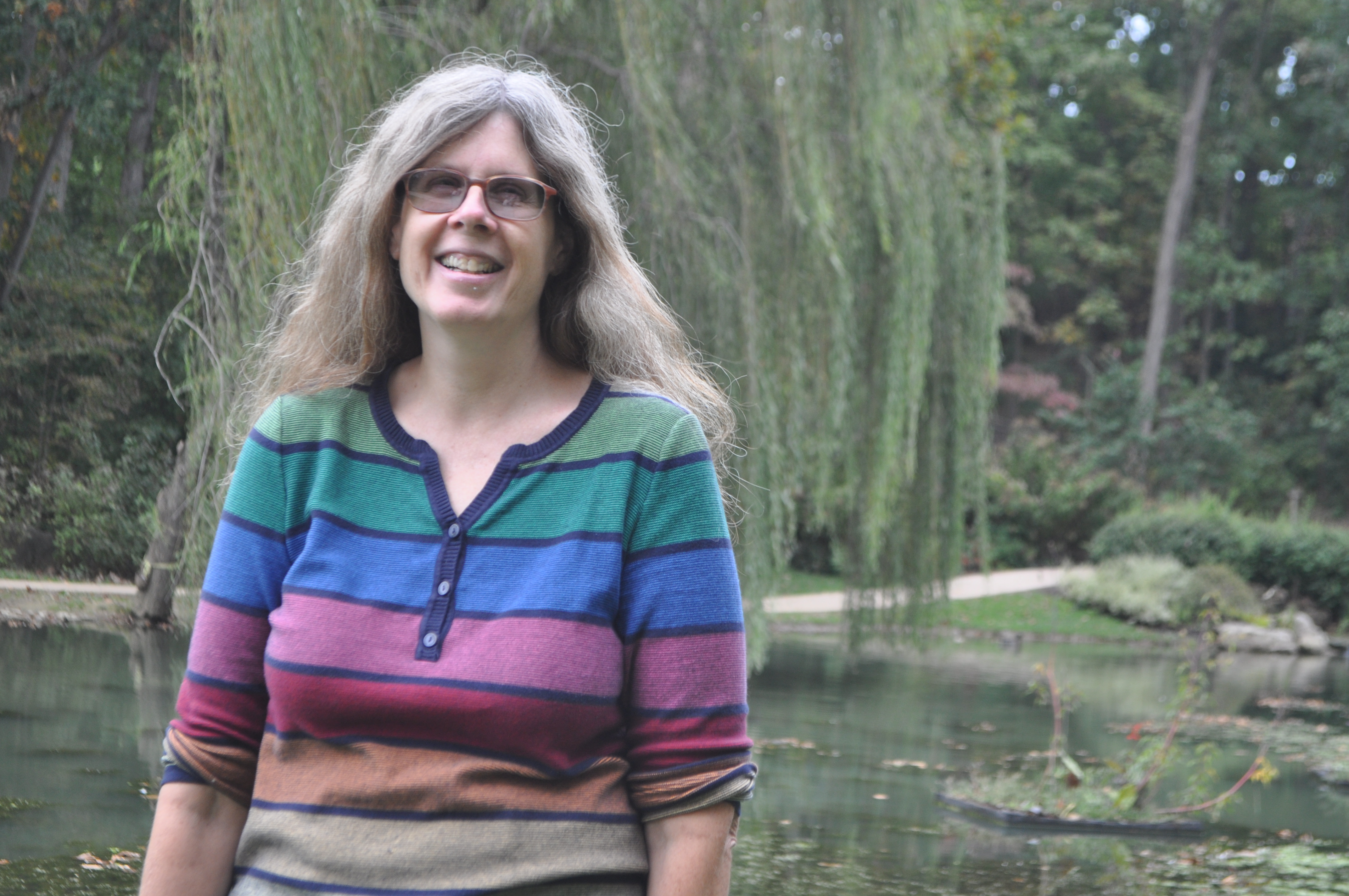 The anthropologist in the romantic public imagination is a khaki-clad character strongly resembling Indiana Jones who explores “exotic cultures” in remote locations across the globe. In today’s world, however, the anthropologist might instead be found blogging for major publications, teaching her students to question gender norms, participating in academic Twitter feuds, and, of course, interviewing Richard Dawkins on atheism.

At least that’s the reality for Dr. Barbara J. King, who has dedicated her career to bringing anthropology into the public conversation. The College of William and Mary chancellor professor of anthropology recently published the book “How Animals Grieve,” an exploration into animal emotions that reconsiders what defines the human-animal connection. Discussing her latest book over the phone from her home in Gloucester, Va., Dr. King explained what exactly it is like to be a biological anthropologist.

Dr. King first became interested in biological anthropology as an undergraduate at Douglass College in New Jersey. She described the enlightening experience of her first anthropology class.

“My brain lit up, my learning turned on, and [I] haven’t looked back since,” King said.

During her early years as a researcher and professor, King largely focused on primate behavior and how it can shed light on human evolution. After conducting fieldwork in Kenya and researching captive primates in Africa and the United States, King shifted her focus to include non-primate animals and their connections to humans.

“Over time, I became more interested in the broader span of looking at animals and animal-human relationships, animal cognition, animal emotion [and] how we relate to animals,” King said.

Her entire approach to thinking, writing and speaking changed as she realized anthropology’s contribution to the larger public and media.

“I’ve moved away from only writing for other anthropologists, which I still love doing, but I’m also very much engaged in writing for and speaking with the public,” King said.

Her latest publication, “How Animals Grieve,” investigates animal behavior and the emotional connection humans have toward animals. The grieving process can be seen in animals ranging from dogs to elephants to whales, forcing us to reconsider how humans define the capacity of animals to think, feel, grieve and even love.

King explained her interest in the subject:

The answer to that question yielded abundant information and insight into a largely unexplored area, and King used animal research as well as countless stories of animals experiencing emotions and responses to loss.

“I started out with what I know best — primatology, primate behavior,” King said. “[The book developed from] wanting to challenge myself to learn what else there is … and putting it into language that is accessible.”

The book appeals to a wide variety of readers, from social scientists to animal lovers — anyone who wants to understand “why humans so readily care so deeply for other creatures,” according to King’s biography on Amazon.

The accessibility of “How Animals Grieve” is reflective of King’s approach to anthropology in general. She cites “critical engagement with the world” as a strong point of the department of anthropology at the College, as well as her methods used outside of the classroom. A regular contributor to NPR and online publications, King writes not to the anthropologist, but to the interested and engaged reader on a wide range of topics, including human evolution, animal welfare and gender.

As a self-professed Twitter addict, King can be seen tweeting about animals, science and books in addition to what she describes as “very enlivening and interesting” disagreements with other anthropologists about what is going on in the discipline today. The value of social outlets such as Twitter and blogging for anthropologists like herself, King said, is in discerning “what is the public conversation out there, [and] how could I, in a very small way, admittedly, change that public conversation.”

For contemporaries in the field, this means new channels are being created so that the important research conducted by anthropologists does not go unnoticed. For freshmen at the College looking to fulfill a GER, taking King’s biological anthropology class might offer many surprises. It’s not just about monkeys and apes: King’s class includes challenging the social constructions of race, exploring what makes humans unique, and of course, following her on Twitter.