Home Opinions Regardless of your thoughts on Obamacare, it isn’t worth the shutdown 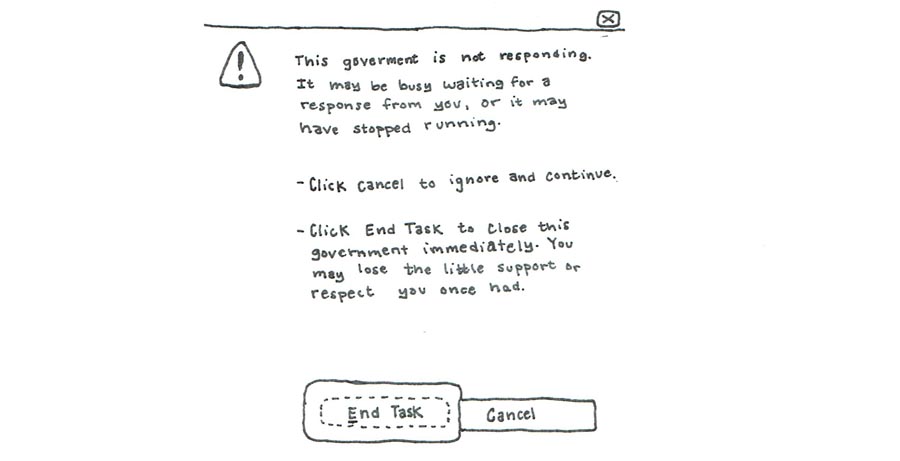 The recent political maelstrom resulting in a government shutdown for the first time in 17 years brings an uneven economy to uncertain times. The big fight is over Obamacare — a term bearing significant weight and controversy. If you haven’t heard already, there is a partisan divide between lawmakers who want to delay Obamacare funding for a year and those who are opposed to that. Regardless, the government should know better than to let partisan differences cause over 800,000 jobs to be furloughed. With the ongoing Congressional gridlock with the Obama administration, and no continuing resolution or budget proposal in sight, I’ve decided to look into Obamacare. I encourage you to look into it as well — knowing more about this issue will help shape your opinions to the greater shutdown debate — and lead you to action.

The fear over Obamacare stems from speculation. In theory, the legislation seems amazing to many: 32 million people who couldn’t afford to receive insurance can finally access healthcare. However, Obamacare may ultimately seem like another runaway entitlement program that extends the government-knows-best mentality. A few see it as an unsatisfactory attempt to reform a convoluted system with strict penalties and shifting burdens in the medical field.

My main concern is job opportunities. American businesses will rearrange themselves during the Obamacare implementation, depending on confidence in the new system. According to Congressional Budget Office Director Doug Elmendorf, Obamacare is projected to result in an estimated 800,000 fewer U.S. jobs. $52 billion in new taxes will be imposed on businesses by mandating that employers provide health insurance.

Obamacare defines small businesses as companies with 50 or fewer workers. The concern here is small business employees will likely bear most of the burden since these costs will likely be passed on to them in the form of reduced wages, discontinued hiring or loss of employment. Instead of adding more regular full-time employees, some businesses will simply increase hours for current employees, hire low-skilled and low-income labor, or opt for more temporary or seasonal workers. Simply stated, small businesses may very well stop hiring at 49 workers.

Even more concerning, businesses will see it as more cost-effective to pay the penalty and let their employees purchase their own insurance plans on the exchanges. This means that 3-5 million employed could lose their company-sponsored healthcare.

I don’t care what your opinion might be on Obamacare — but I do care that you stay informed. The U.S. government needs to get over this hurdle and quickly. As future employees and employers, we need to be assured of our future. A shutdown resulting in so many furloughed employees over an imperfect healthcare plan is just not sensible. Call your U.S. senator or U.S. congressman to demand resolution today.