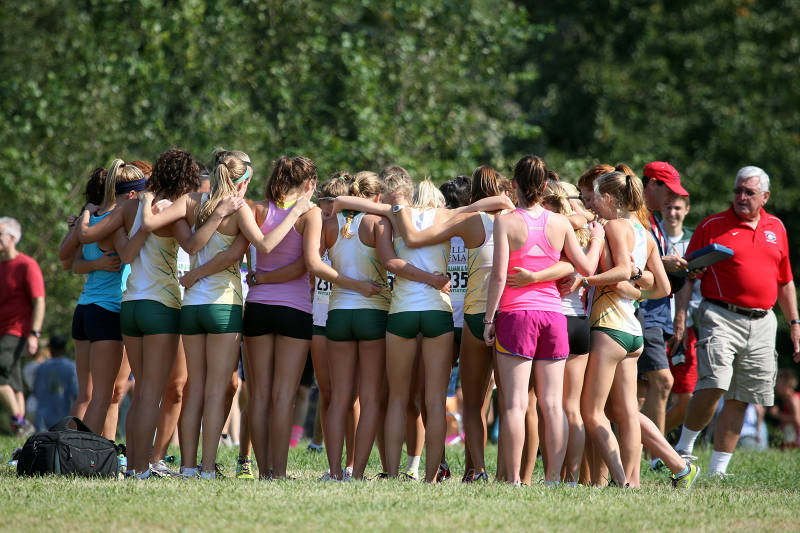 Stites, who outpaced her peers for two national championships as a freshman, finished in 20 minutes and 17 seconds, good for eighth overall in the 6,000-meter race. Senior All-American Elaina Balouris crossed the line seconds behind Stites at 20:24, claiming 12th overall. Five other Tribe runners finished before the 22-minute mark, helping the College finish ahead of three higher-ranked programs.

On the men’s side, junior Rad Gunzenhauser ran a 24:42 to finish 112th overall in the 8,000-meter race, passing 29 runners in the final 3,000 meters. Freshman Trevor Sleight, junior Nathaniel Hermsmeier and sophomore Ryan Gousse rounded out the Tribe’s top-100 finishers. As a team, the College beat Kentucky, Liberty and Wake Forest to finish fourth among the Southeast Region teams.

In Newport News, the women’s second team claimed first place. Although the College tied Mount St. Mary’s with 49 points, the Tribe won thanks to a better finish from the No. 6 runner. The sixth runner’s position only counts as a tiebreak in the case of a tie between the team’s top five runners.

Sophomore Leanna Eisenman crossed the line first for the Tribe and sixth overall, taking 23:05 to finish the 6,000-meter course. Senior Lauren Strapp and junior Heather Clagett each finished ahead of the 24-minute mark, good for ninth and 10th place overall.

The Tribe placed two in the top-five and four in the top 10 to narrowly beat Virginia Commonwealth for the Division I title, 33-36. Sophomore Jacob Sears finished the 8,000 meters in 25:35 to pace the College. Sears trailed the Ram’s Mohamed Adam by nine seconds, crossing the line second.

The College’s cross country program will have two weeks to prepare for the Colonial Athletic Association Championships, held at Towson Nov. 2.