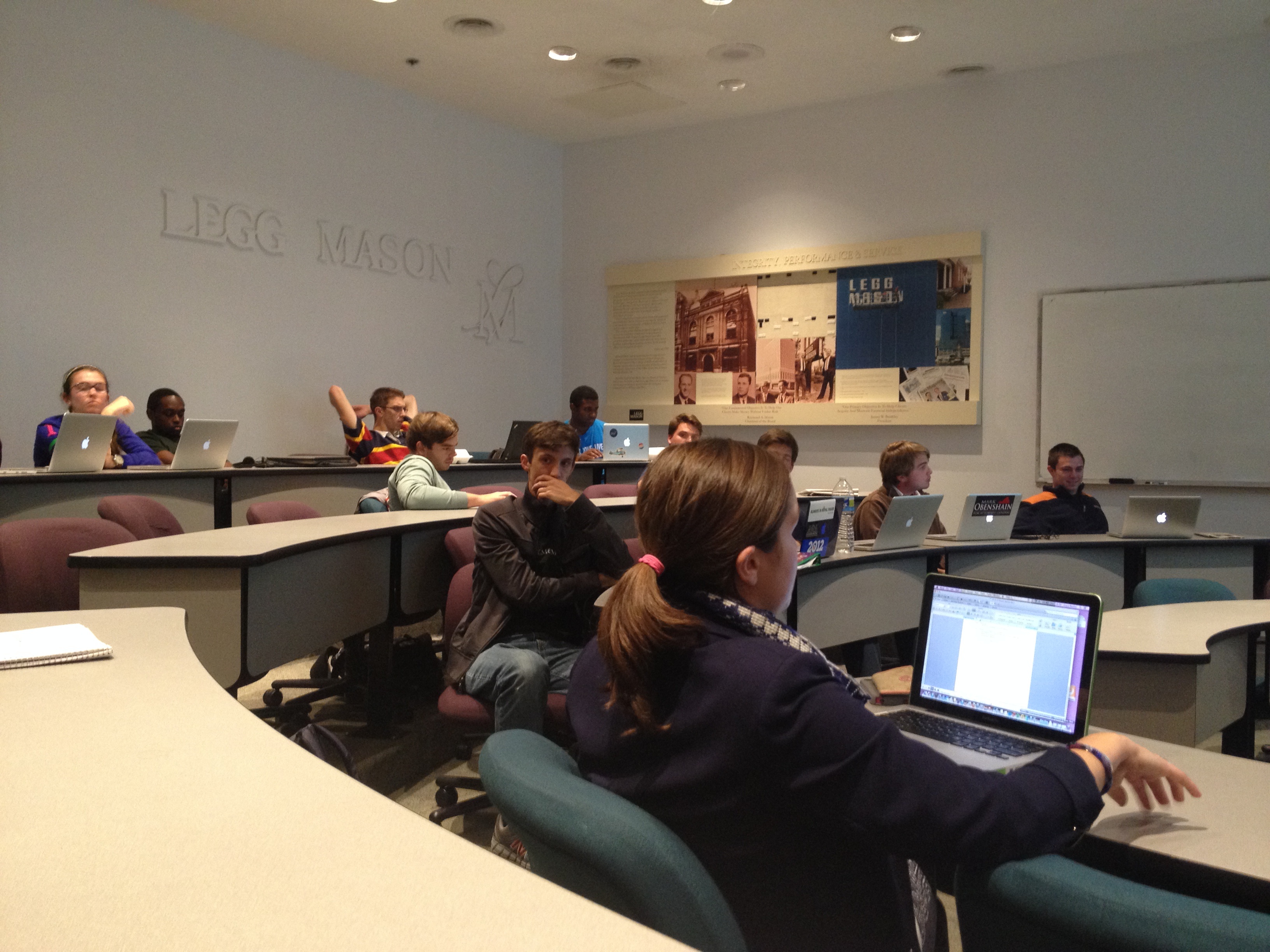 In Tuesday’s meeting, the Student Assembly unanimously approved the Charter Day Concert Act, which allocates $30,000 to be spent on an artist to perform at the event.

The bill states $30,000 from the Student Activities Reserve Fund will be added to an additional $30,000 from AMP’s budget and $25,000 the SA’s budget marked for the concert last semester. These funds will all go towards an artist’s contract for Charter Day. Even though the funding for the bill is 28.5 percent of the Student Activity’s Reserve, senators expressed their excitement for the concert.

“It’s a big bill, but it’s a really big concert and a great tradition for the College,” SA President Chase Koontz ’14 said. “We’d like to see the concert get back to something that the College is really excited about and we think this bill will do that.”

Secretary of Outreach Kendall Lorenzen ’15 is working with AMP on the concert’s details.

“AMP has been working really hard to get us a great list of artists to choose from and we’ll keep you updated when we can,” Lorenzen said.

The senate also unanimously approved the Spooktacular Act, a family-friendly, fall-themed event that allocates $1,820 of SA funding to activities for students.

The festival was a “flop” last year, according to the bill’s sponsor Sen. Daniel Ackerman ’16. Funding would take 1.7 percent of the Student Assembly Reserve.

But Ackerman said there might be incentives to attend.

“The good news is that we allocated $10 for water balloons,” he said.

“This is going to be a great event; it does wonders for town relations and the student body as a whole,” Sen. Colin Danly ’15 said.

The SA also unanimously passed the PA Exec Reimbursement Act, approving the reimbursement of funding to the Student Assembly Executive Department of Public Affairs, who paid for voter registration forms and expenses out of pocket.

The final order of business concerned a previously approved bill that provided the funding for buses that shuttled students to the Washington, D.C. office during fall break. An error was made by the D.C. office, which confused the specific date that the buses were needed, effectively postponing the departure of the buses from campus by a few hours. All bus passengers received full refunds due to the delay.

“[The SA] … will not be reimbursed, but we won’t lose any more money than what was allocated,” Ackerman said.

The buses still made it to their destination, and it seems that the event was successful even with the delay.

“I remember when the original bill came up for the buses. … the main intention was increased exposure to the Washington, D.C. office. They did an internship panel on Tuesday that was, apparently, a packed room,” Koontz said.