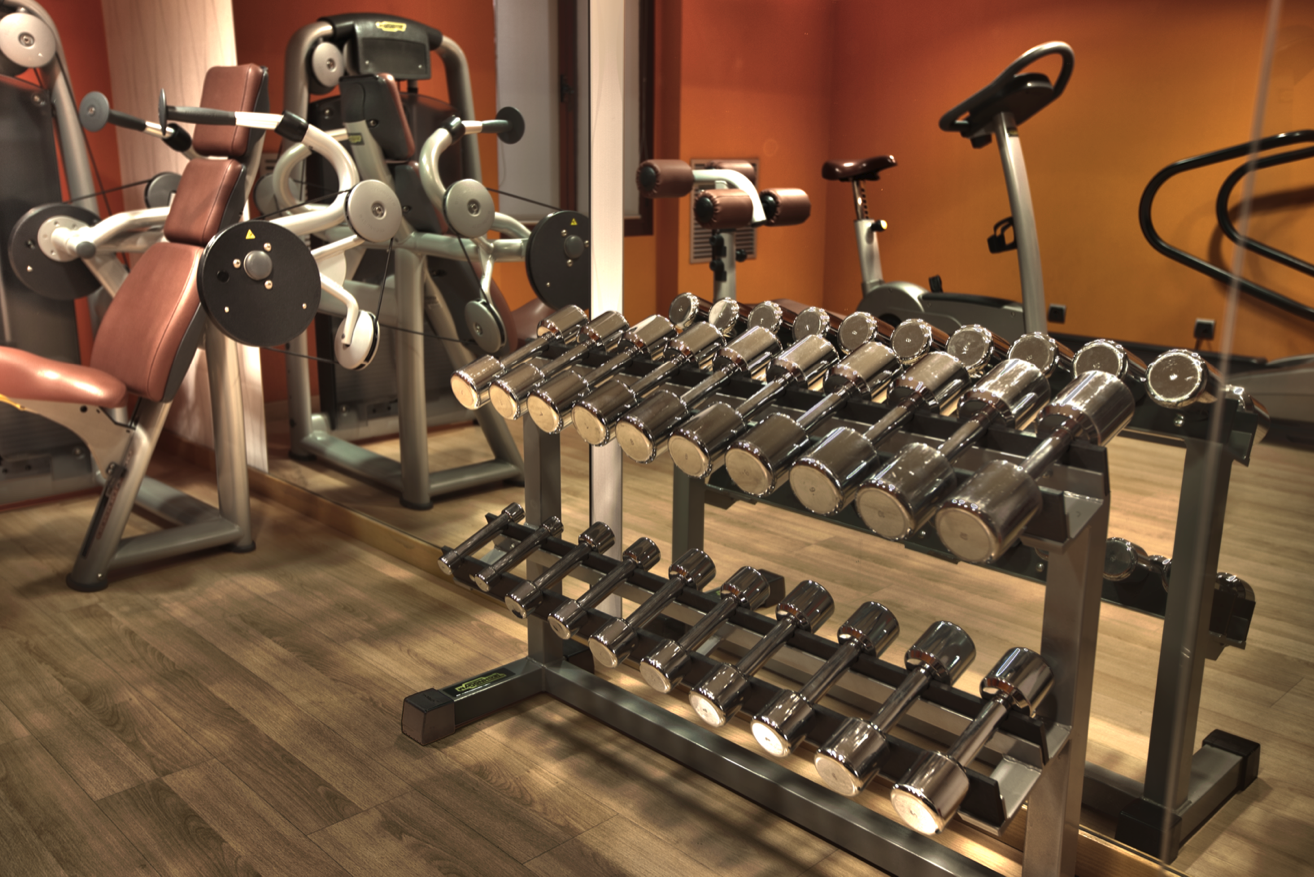 The Student Recreation Center at the College of William and Mary wants you to go to more classes. Not your 8 a.m. biology lecture or that GER course you’ve been putting off for three years — unlike academic courses, classes at the Rec Center are not graded, are taught mostly by students and, at least for the next week, are free.

For its Annual Fitness Kick-Off, the Rec Center is hosting a week of free group fitness classes starting Monday, Sept. 1. The first day will feature 30-minute versions of five of the most popular classes on the regular group fitness schedule.

“We’re also going to have the personal trainers there and a massage trainer doing free five-minute chair massages,” Assistant Director of Fitness and Wellness Jennifer Fisher said. “The purpose is just to get people excited about fitness and wellness programs at the Rec.”

For students, the cost of a two-semester Fitwell pass, which gives unlimited access to all classes taught during the time period purchased, is $70 during Free Week and $75 after. Last year, over 1,200 Fitwell passes were sold, with more people than ever purchasing them for two to three semesters at a time, rather than just a single semester, which costs $45.

“I’m actually from California, so barre kind of started there,” Pines said. “I’m specifically from the Bay Area and that’s where there was a resurgence of barre, and I have a local barre studio that I’ve just loved for over a year now and I’m one of the most loyal patrons.”

Pines said that a barre class has been a missing link from the Rec Center until now, and, despite being geared specifically toward strength training for women, it is open to everyone. The class will focus on small movements that strengthen the body using the ballet barre in the studio.

She will be co-teaching the class with Courtney Duckworth ’15, and emphasized the importance of good form and listening to your body.

“Something I like to stress is that the mirrors are there to help you as a reference point — [to see] what’s good for your body, not to compare yourself with other girls in the class or to push yourself past what’s reasonable,” Pines said.

Since this semester is being treated as a trial run for barre, it will be taught in combination with pilates, which is already a well-established class at the Rec Center. However, Pines said the class will focus more on barre due to high demand. If the class is successful, more barre-focused classes may be added in the spring.

Group fitness supervisor Kaylie Raber ’15 will be teaching Spin Endurance, a variation of the classic stationary bike-based spinning class, and will be co-teaching TRX Body Blast. Her interest in becoming a group fitness instructor was roused when she began taking spin classes early on in her time at the College.

“I really love being able to interact with people on a daily basis and see their smiles after they basically kind of semi-cry halfway through, but in the end for them to be able to feel accomplished,” Raber said. “Watching someone’s progress over an entire semester is really cool.”

While the Rec Center has offered TRX classes in the past, last year it was available exclusively in the form of a small-group training class, which involves greater commitment than regular fitness classes.

“With the TRX Body Blast, we already have the TRX Boot Camp, which we’ve changed the name of this year, but that was for small group training so you had to sign up in advance for that class,” Raber said. “A lot of people didn’t have the time to commit a whole month, so we decided to do more of a drop-in class. The TRX company patented the TRX Body Blast. It’s a short, 45-minute, intense, full-body workout.”

Small-group classes will still be offered this year, and the cost is included in the price of the Fitwell pass. One small group class that will be available this semester is HIIT, or High Intensity Interval Training.

“Small group training is something that’s really big in the fitness world right now,” Fisher said. “Part of the appeal is that it’s a smaller group of people. Classes are limited to 10 people, and it’s the same group of people for eight classes in a row, so there’s greater accountability and camaraderie.”

Participants in Monday’s kick-off will receive a free water bottle, and the first 20 people to attend each class will get a t-shirt. Everyone will also be entered into a raffle to win prizes like a 60-minute massage, a personal training session and a Fitwell pass.