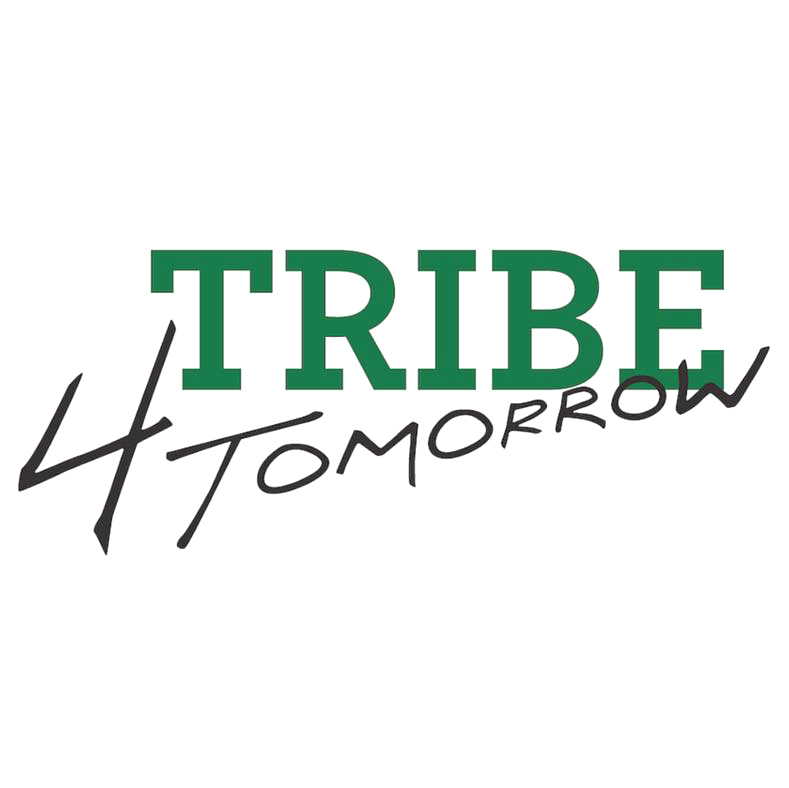 Hosted by Tribe4Tomorrow and University Advancement, I <3 WM Week runs from Nov. 17 to Nov. 21. The weeklong initiative aims to encourage undergraduate giving to the College of William and Mary.

Tribe4Tomorrow is the first student organization at the College created to increase total undergraduate giving, instead of specifically targeting seniors or alumni. The organization was formed last spring when three individual alumni donated challenge grants.

“One person each wanted to give a $10,000 challenge grant; they’re really trying to get habitual giving,” Tribe4Tomorrow President Amanda Lutick ’16 said. “Then when they become alumni, it’s not some new idea that giving is happening.”

To receive the grants, each class — 2016, 2017 and 2018 — must reach 25 percent participation in giving by June 2015. If any individual class succeeds, the $10,000 will be divided into five $2,000 grants to be given to departments chosen by that class. With each donation, students can vote for where they would like to see the grants go — anywhere from endowed professorships to student research to individual departments.

Tag Day, which was held Nov. 13, kicked off the week. Tribe4Tomorrow Vice President of Social Media and Marketing Aaron Dean ’16 credited University Development Ambassadors’ Tag Day as a reason many are donating.

So far, athletes have been those most willing to donate, Dean said. He added that they see some of the most direct benefit from private giving. Of all donations of 2013, Athletics received the overwhelming majority with 36 percent. The College itself also relies heavily on private donations. Giving in fiscal year 2013 totaled $70.04 million in cash gifts, $7,534 of which was from students. Tribe4Tomorrow wants students to realize the impact private donations have on the College not only on funding, but also on rankings — level of alumni support is a determining factor.

“William and Mary has been historically pretty low [for] alumni participation, so if we’re able to get undergraduates to give more then, in theory, alumni would have a higher participation rate and that would boost our national rankings,” Lutick said. “I think that’s really huge if we’re wanting to compete with other top tier institutions going forward.”

While Dean acknowledged many students question why they should donate while still paying tuition, he said they don’t realize how little of their tuition actually goes toward their education. For fiscal year 2014, the college reported that 42.7 percent of its revenue came from tuition while less than that, 12.8 percent, came from the state.

Students also find many reasons to donate as undergraduates, aside from senior nostalgia. Alyssa Harrison ’17 said the younger classes can be motivated as well.

“I’m really passionate about giving back to institutions and people and things that have done a lot for me,” Harrison said. “I think it’s imperative as underclassman to make as much of a difference as you can before time runs out senior year.”

“As a freshman, I’m really excited about being a part of Tribe4Tomorrow because I know that William and Mary is going to give me a crazy good education and I want to be able to give back to the college as much as I can,” Moore said. “It’s a wonderful opportunity to start really early giving back to the college so we get people in the habit of giving back not only as undergraduates and not only as seniors but as alumni for the rest of their lives — to give other people to wonderful opportunities that we’ve been afforded.”