Home Variety Orientation icebreakers don’t have to break you down 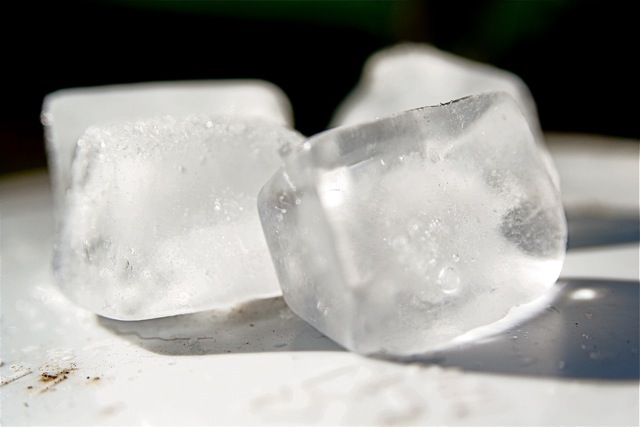 From the name game to “speed dating,” icebreakers and bonding activities are an integral part of orientation. As much as you try to avoid them, you will more than likely have to think of an adjective that starts with the same letter as your name, come up with two truths and a lie, go on a scavenger hunt or untie a human knot with people you have only just met. If this seems daunting to you, you’re not alone. Activities that can be nerve-wracking on their own can be even harder to participate in when adjusting to a new environment like college. But the infamous orientation icebreakers can actually be a great way to get more familiar with your freshman hallmates.

The great thing about the orientation activities is that you are almost certainly not the only person feeling awkward — you can rest assured that nearly everyone else is wishing they were somewhere else. Even for people who excel at small talk and make new friends easily, participating in these types of games can be less than desirable.

So if introverts and extroverts alike agree that icebreaker activities are unpleasant and awkward, how can the average freshman expect to survive them and maybe even come out of the experience with a few new friends? Well, since you can’t avoid orientation games and bonding altogether, there are a few things you can do to make them a bit more enjoyable.

Embrace your unique side…

While Enthusiastic Emily and Amazing Aaron are all well and good options for the name game, nobody says you have to stick to a common adjective. More creative options like Jolly Jeremiah, Lurid Lydia and Colloquial Claire show off your vocabulary a bit and make you more memorable to your peers who are meeting hordes of new people every day of orientation.

Even though first impressions are important, you don’t have to make all of your friends during orientation or in your freshman hall.

When you’re playing two truths and a lie, you can play it safe and talk about your favorite color or the number of dogs you have. But why not keep your hall mates guessing with crazy stories about the ridiculous number of times you’ve been to Disney World, the time you tripped and knocked over the shelf of dog food at the pet store or the reason there’s a rule named after you at your elementary school? Not only does this make the game more interesting and less painfully awkward, it helps your OA achieve their goal of helping your freshman hall get to know each other on a deeper level than who is from NoVa and who isn’t. Don’t be afraid to share things about you that are more out there — that’s what the activities are for.

That being said, some people just aren’t up for the challenge of coming up with creative responses and fun facts on the fly, and there is nothing wrong with that. Whether you have social anxiety, are still learning English or would rather expend your energy on something other than thinking of unusual responses for icebreaker games, your response is entirely up to you. To some people, icebreakers seem like a situation in which you must put forth a carefully crafted, marketable image of yourself to try to convince people to become friends with you. While this definitely doesn’t have to be the case, it’s okay if you feel this way and there’s nothing wrong with being Amazing Anna whose fun fact is that she loves her dog. Nobody will think any less of you for it — and if they do, they aren’t worth worrying about.

No matter how you choose to present yourself during your orientation icebreakers, don’t stress about it. Even though first impressions are important, you don’t have to make all of your friends during orientation or in your freshman hall. All the upperclassmen on campus survived the name game and you will too.