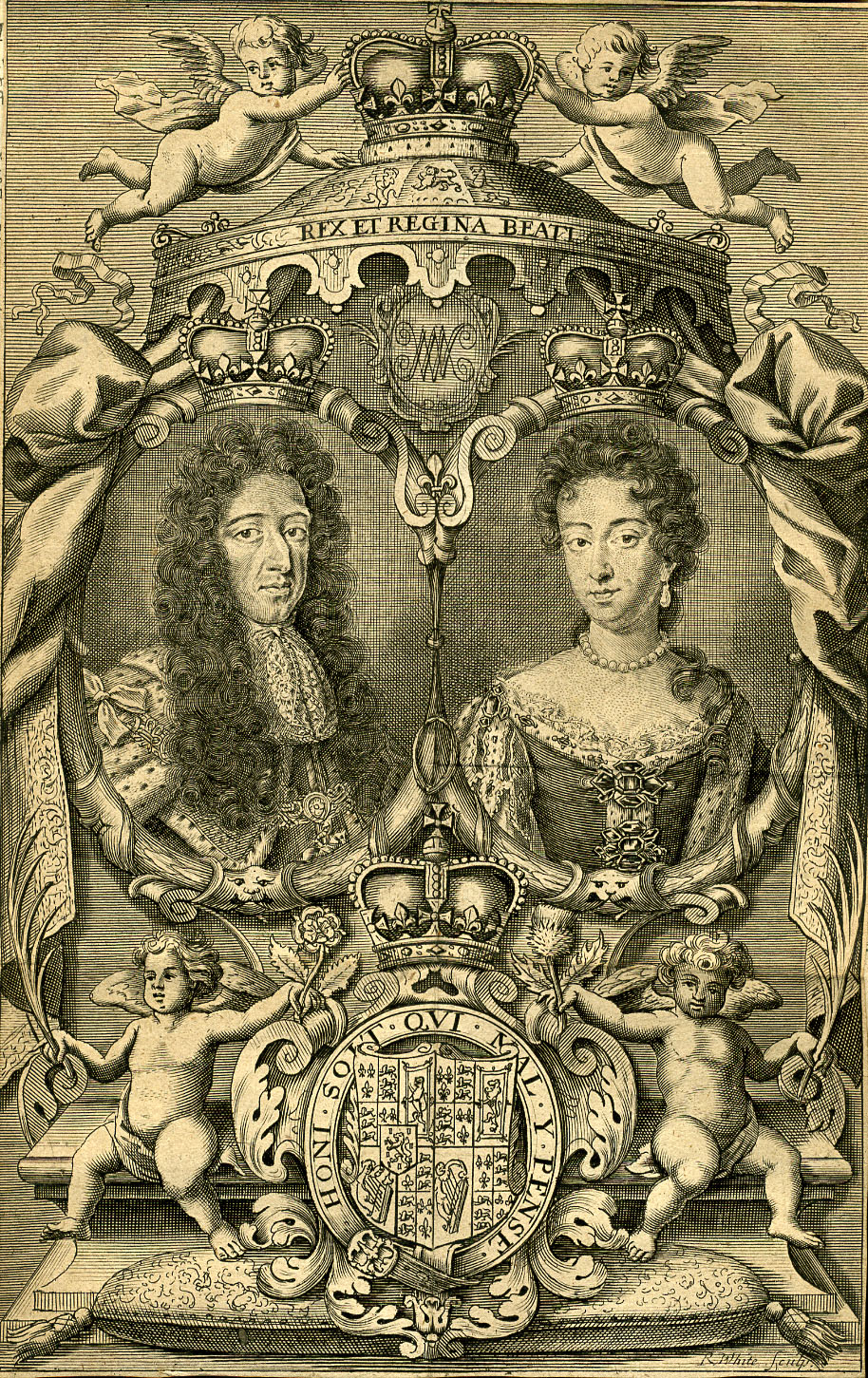 10) Grand Illumination – Though the sound of 18th century cannons can be heard ringing across campus throughout the year, the loud bangs are accompanied by a fireworks display for the Grand Illumination event. On the Sunday of the first full weekend in December, the Grand Illumination fireworks show lights up the sky over the Governor’s Palace in Colonial Williamsburg. Though tourists and townies alike come running for this spectacular show, it is definitely worth wading through the crowds to see.

9) Cider Runs – Each year students migrate down to Duke of Gloucester Street to purchase the souvenir refillable mug sold by the cider shop in Colonial Williamsburg. Packs of cider-lovers flock back to the store again and again in order to get their free refills on cider or hot chocolate. Though typically a winter tradition, Colonial Williamsburg also serves their cider iced, so the fun and drinks can be enjoyed year-round.

8) Raft Debate – Not your typical college tradition, the raft debate pits faculty members from different academic fields against one another in a hypothetical debate. Each faculty member, after supposedly surviving a plane crash, must convince the audience that he or she should be the chosen one sent back to civilization. A rowdy and entertaining night, the raft debate is a perfect representation of the College’s quirky atmosphere.

7) King and Queen Ball – To celebrate the end of the academic year, the College throws a formal ball known as the King and Queen Ball. Students get an opportunity to dress to the nines and enjoy a night of music and dancing on the Sunken Gardens.

6) Campus Golf – Organized by the College’s Kappa Delta sorority, campus golf is a charity event supporting Avalon and Prevent Child Abuse America. In small teams, students dress up according to a theme they have chosen and play a round of golf across old campus. The hysterical outfits and pitiful puts are enough to land this event on any student’s list of the College’s traditions.

4) Last Day of Classes – Often referred to as LDOC, or blowout, the last day of spring semester classes rarely involves serious lectures or rigorous amounts of classwork. Students still attend their classes, but the majority of the College utilizes this day to blow off steam from a semester’s worth of work before finals.  With special meals at the dining halls, and even a pancake dinner at night, students look forward to LDOC all year.

3) Yule Log – The holiday season just isn’t complete without President Taylor Reveley in a Santa suit, reciting a personalized rendition of How the Grinch Stole Christmas to a hushed gathering of students. You’ll laugh, you’ll cry, and at the end of it all you’ll have a chance to toss a sprig of holly into the Yule log fire while enjoying the Gentlemen of The College’s a capella twist on classic holiday jingles.

2) Triathlon – One of the most popular right-of-passages many students complete during their time at the College is known simply as the triathlon. Perhaps one of the more scandalous traditions at the College, the triathlon involves streaking the Sunken Gardens (preferably under cover of night), jumping the wall of the Governor’s Palace and swimming across the Crim Dell. If this doesn’t sound challenging enough, try the Ironman by attempting the triathalon completely in the nude – just don’t get caught.

1) Convocation – Of all the traditions the College of William and Mary has to offer, convocation holds the most meaning for many students. After a tiring week of orientation, the freshman class receives a truly warm welcome on behalf of the entire student body as they walk through the Wren Building to the Sunken Gardens. The overwhelming feeling of acceptance that hits while walking out into a mass of students, hands poised for high-fives, will go unmatched by any other experiences the College has to offer.