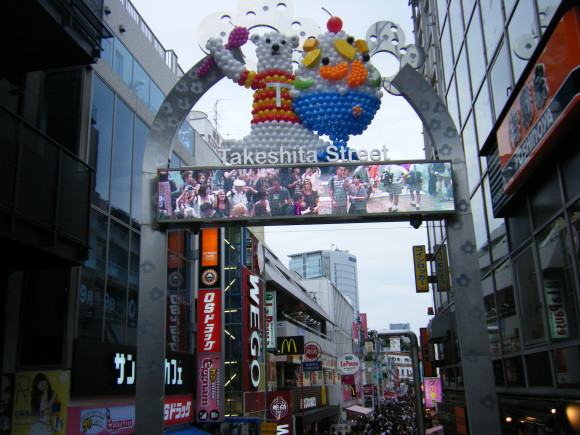 About a month ago, Netflix officially arrived in Japan. This means any American college student should feel some sense of home here; an orientation session actually recommended watching familiar shows to cope with culture shock. I haven’t done that yet, partially because I occasionally enjoy testing my self-control, but also because Japan already feels like home.

Of course, settling in wasn’t easy: I didn’t have the Japanese vocabulary required to sign up for the national health insurance and register my address at the local ward office. (But dealing with “the bureaucracy” is never simple, right?) Although I couldn’t speak their language, the people were much more patient and friendly than anyone I’ve dealt with at the DMV. Here are other complicated things that I’m looking forward to this week: figuring out how to open a bank account, researching phone plans and paying my rent.

However, I refuse to dwell too much on that. Living in Japan is worth the long lines and confused, apologetic smiles. Japan is home! Sure, the writing system uses intricate characters, and the train maps look like bowls of rainbow ramen noodles, but I’ll eventually understand it. In the meantime, I’ll savor the freshly cooked rice from the second-hand rice cooker that my French roommate and I bought. Later, we’ll wander around town together, then return home to discuss politics and culture over a bottle of wine, speaking with a combination of English, French and Japanese.

Sometimes I can barely believe this life is real. One minute I’m alone, watching the train pass through the rain outside my bedroom window, and the next I’m at a traditional Japanese bar with a group of students, laughing about the U.S. drinking age. In Tokyo we slowly maneuver our way through hordes of noisy people around the excessively cutesy Harajuku station, but a block later we’re alone at a tranquil, traditional Shinto shrine. Japan seems to be a country of extremes; I’m still figuring it out.

Classes haven’t started yet, and most of us international students are new to the area, so it’s easy to find a partner (or ten) who want to explore. I also generally expect roommates to be pre-made friends, and happily, mine has fulfilled this role. Making friends thus requires minimal effort, but I’m especially fortunate, because three of my closest friends from the College of William and Mary are also here.

Although making new friends is fun, it is comforting to see someone who truly knows you. For example, last week I took a three hour Japanese placement test. Further descriptions of this test would require words that my editor would probably have to censor. The other students did not have to take it, so afterwards I ranted about the test with some international students. This was somewhat cathartic, but I didn’t fully feel better until I walked outside the testing building and saw my friend from the College. Good hugs are miracle cures.

I wish the best of luck to people who go to other countries with even less knowledge of the language or even fewer friends from home. By the end of my year in Japan, I’ll hopefully have some sage advice to offer. For now, all I can say is this: smile at everyone, including yourself in the mirror. Try something new, and learn the word for yes. Or just forgive yourself and indulge in some comfort food (mine is rice). And maybe find out if your country has Netflix. 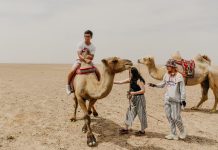