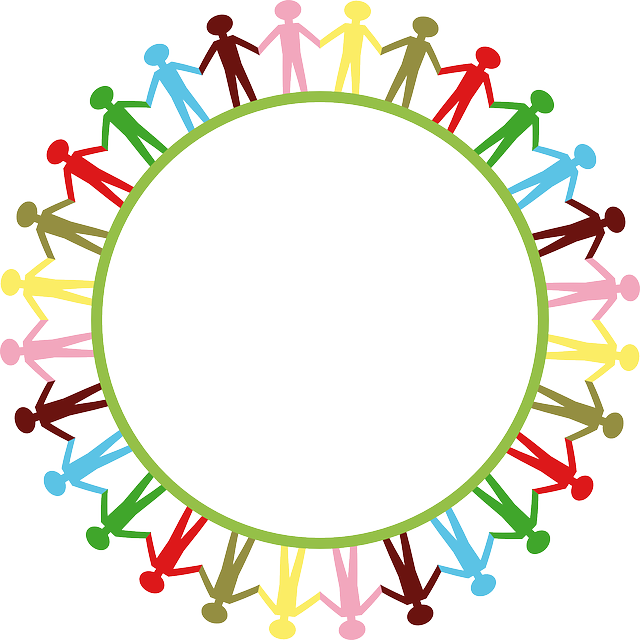 For the first time, nobody knows me. Nobody knows my neighborhood, what I looked like with braces or who I had a crush on in sixth grade. Nobody has seen me at my worst, best or anywhere in between. Nobody knows anything about me except what they surmise from my appearance. It can be a disorienting position to be in.

The question for me as a new student becomes this: What do I want to tell people about my unique experience? What should I say about the challenges I’ve faced in the past and continue to struggle with today?

“I had never expected to find such a fundamental similarity with someone who on the surface appeared so different.”

The Center for Student Diversity hosts one of the First Year Initiatives called “Tribe Unity.” In the student-led discussions, students are challenged to better develop their views on what it means to be diverse, expanding the definition to fit both differences that can be seen and those that cannot. As I missed my own hall’s session, I found myself in one with mostly guys, all of whom were unfamiliar.

I chose a seat in the back and hardly participated in the opening section. There were enough voices answering the questions for me to listen passively without guilt. However, near the end, we were called to stand in a circle. The floor was opened up for us to make statements about our backgrounds — the aspects of our lives that make us diverse — and give a statement about their importance.

I glanced around and thought, “These people are nothing like me. How could they possibly understand what I’ve been through, who I am?” As people spoke, I started to realize that even if they didn’t look like me, didn’t have my history, they at least were willing to have a conversation.  I was conflicted about speaking, but then a boy stepped into the center of the circle and disclosed a very similar statement about himself to what I was wanting to say. I had never expected to find such a fundamental similarity with someone who on the surface appeared so different. Disarmed, I stepped into the circle and revealed one of the most intimate aspects about me.

“Who we are is made up of who we have been, the sum of our experiences. I cannot stay on the outskirts and observe any longer, so I will speak.”

Some people can sympathize, fewer can empathize and fewer still have dealt with the same challenges. Perhaps most people can’t directly relate, but I will never find those who can if I remain on the outside. By doing so, I deny people the opportunity to understand if serious topics are left unspoken.

It requires a certain vulnerability to step into the circle. Telling someone a very personal aspect of yourself is like handing them a sentimental possession. You don’t know how it will be regarded, if it will be exploited and in what condition it will be returned to you. But the circle is not just 20 people in a harshly-lit classroom — it is the many thousands that make up the College community. Through departments such as the Center for Student Diversity, sessions like Tribe Unity and many other initiatives, a place is available in the center for each one of us to stand. Who we are is made up of who we have been, the sum of our experiences. I cannot stay on the outskirts and observe any longer, so I will speak.