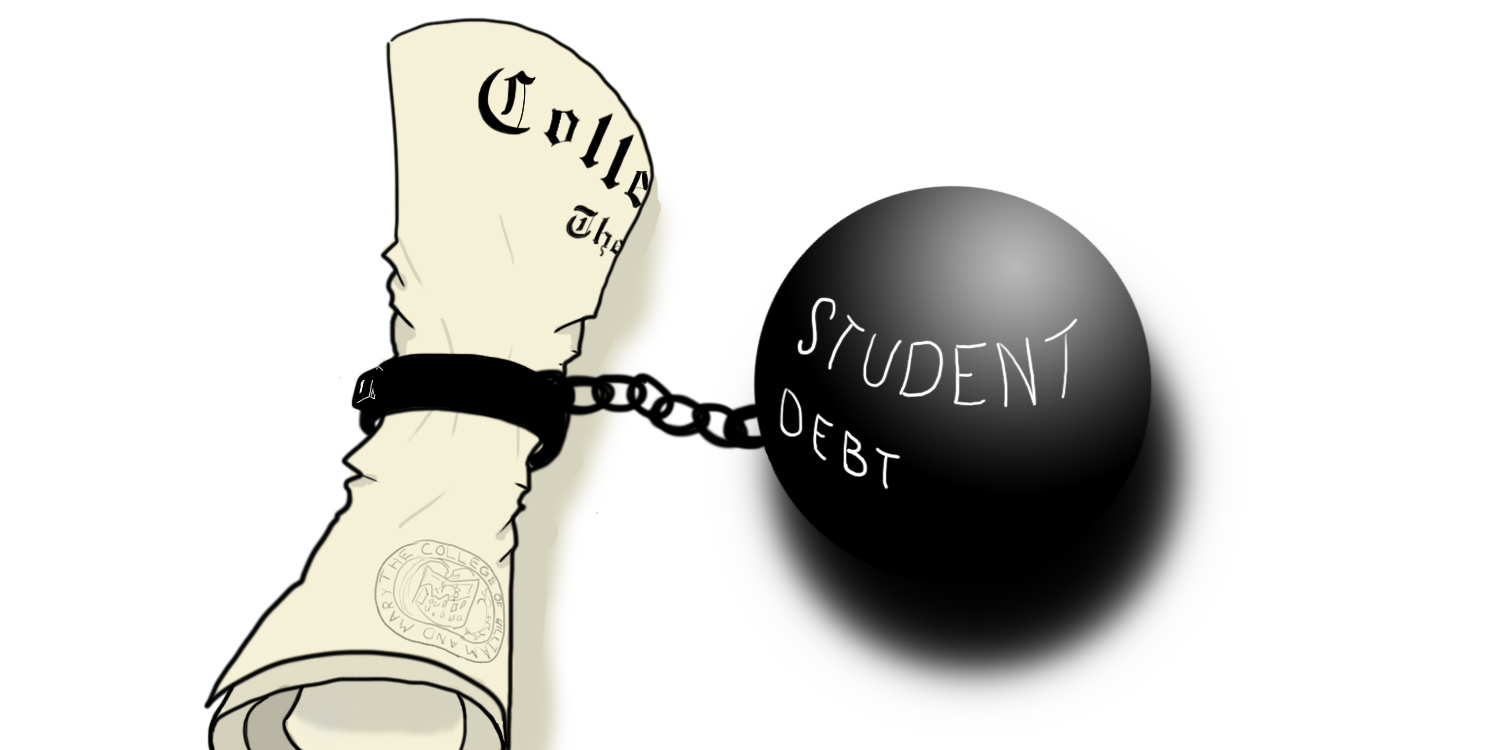 Democratic candidates love offering up the idea of free college. It’s certainly an easy enough way to win voter support, especially when said voters are college-age students buried beneath overwhelming debt; it also doesn’t hurt that young voters aren’t yet concerned enough about paying their own taxes to be worried about the chunk such a program could take out of their future paycheck. It’s not hard to agree that student debt is too high, that people should not be burdened with substantial debt at such a young age, and that college should be less expensive. It is hard, however, to commit to a program that would actually change this issue.

“Both of these plans will ease the burden for some students, but don’t solve the fact that a majority will still come out of college owing significant amounts of money to the government.”

Free college is obviously much easier to talk about than to implement. Hillary Clinton has promoted her plan of simplifying federal aid programs, but said programs often leave the middle class high and dry by deeming their assets too great for significant aid without acknowledging the fact the household’s income will also be used for retirement and siblings’ tuitions.

Both Clinton and Martin O’Malley have emphasized their goal of decreasing interest rates on student loans, which helps, but does not abate, the problem of the size of the loans themselves. Both of these plans will ease the burden for some students, but don’t solve the fact that a majority will still come out of college owing significant amounts of money to the government.

A comprehensive solution, however, is similarly hardly feasible. Bernie Sanders wants to put the burden of paying for college entirely on the government, but in a fully Republican Congress passing such a plan is an almost comical concept. Unless the Democratic Party gets a majority in one of the houses, there is no chance a plan requiring so much taxpayer money will pass through Congress; estimations in Time Magazine put Clinton and Sanders’ plans at costing $35 and $75 billion, respectively.

“Even if one of the Democratic candidates does win the election, the chance of an actual implementation of free college is, at best, minimal.”

Promoting “free college” is an easy way for Democratic candidates to try and get the votes of college-age liberals, but the chance of any significant headway being made toward this goal depends on how much the candidates actually work to implement it once they are in office, whether or not the makeup of Congress changes and if it is feasible or not to promote such a costly plan in a time when, according to a national telephone poll administered by Rasmussen Reports in early 2015, 54 percent of the public prefers a federal budget that cuts spending. Even if one of the Democratic candidates does win the election, the chance of an actual implementation of free college is, at best, minimal.