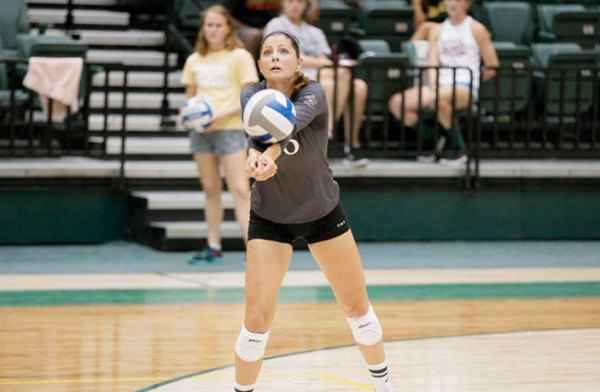 William and Mary’s Colonial Athletic Association tournament hopes slipped further away with two road losses this weekend. The Tribe (9-18) fell 3-0 to North Carolina-Wilmington (20-6) on Friday down in Wilmington N.C. before a deceptively close 3-1 loss to the College of Charleston (16-12) Saturday in Charleston S.C.

Friday’s trip to Wilmington saw the third-place Seahawks comprehensively outplay William and Mary. The Tribe had chances to make an impact in all three sets: an ace from sophomore Sydney Biniak tied the first set at 7-up, but UNCW responded with a 7-1 run, and the Seahawks were off to the races.

The College managed to lead for some of the second set, and forced an attack error from Wilmington’s Maddy Kline to draw to 19-20. However, three straight kills from Kristen Powell won the set for the Seahawks.

In the third set, the opportunities popped up again. The Tribe rode senior Dessi Koleva’s serve to a 13-12 lead and soon extended their lead to 16-14. However, William and Mary could not hold on defensively when Wilmington began to build momentum late in the third set, and the game ended on an 11-4 Seahawks run.

Koleva had a strong game, leading the Tribe with eight kills and 17 digs. She was a lone spark of efficiency for William and Mary, converting 29 percent of her offensive attempts. The rest of the team combined to score on 6.8 percent of attempts. Sophomore Austyn Ames and freshman Katie Kemp had 12 and 10 assists respectively for the Tribe. However, the team simply could not cope with UNCW’s offensive duo of junior Kristen Powell and freshman Maddy Kline, who tallied 25 kills between them.

William and Mary bounced back to put in a much better performance against the No. 6 team in the CAA, Charleston. Yet the Tribe will have to keep waiting for their first victory against Charleston, who has won all seven meetings between the teams. The match was hotly contested, with three of the four sets decided by two points.

The Cougars fumbled away their chance to win the first set with a service error on game point. William and Mary capitalized, as two Albright blocks forced Charleston errors. The Tribe took the set 26-24.

After the break, William and Mary came out flat and could not recover from a seven-point service run by Charleston’s Devon Rachel. The sequence featured three Tribe attack errors, an area of their game that they will have to make more consistent in order to slip into the CAA tournament.

William and Mary lost the third set 25-23 on a kill by Cougars star Melissa Morello, who had 26 in the match. In the crucial fourth set, the Tribe charged back from 21-24 on kills from redshirt junior Michelle Heath and freshman Heather Pippus to tie the game at 24. However, Charleston brought it back with two straight kills to end the game and win the match 3-1.

The second match saw a much-improved performance from William and Mary, including 30 assists for Kemp and strong offensive contributions from Biniak and Albright.

The Tribe had hoped to build momentum to surge into the six-team CAA tournament, especially after defeating Delaware (12-14) in Newark last week. However, after their two losses, William and Mary is on the outside looking in from the No. 7 place. Delaware occupies the last tournament spot.

Luckily for the Tribe, there is still hope of qualifying for post-season. Delaware (who holds the crucial 6th-place spot) faces a tough test at Hofstra (18-10). UNCW and is hosting Charleston, and the Blue Hens have not beaten any of these teams this year. Delaware leads William and Mary by one win, and the Tribe holds the tie-breaker advantage, having swept the Blue Hens for the first time since 2005.

This means that William and Mary will have to squeeze at least one win out of its last two CAA games. On Friday, the Tribe hosts Northeastern (6-23), whom they beat earlier in the year. William and Mary then finishes the regular season by welcoming Hofstra Sunday. 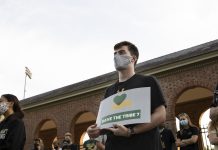 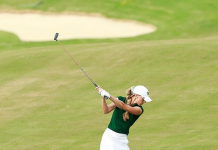 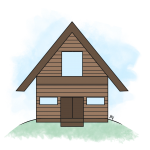 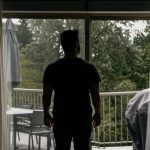 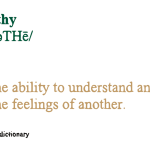 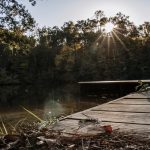