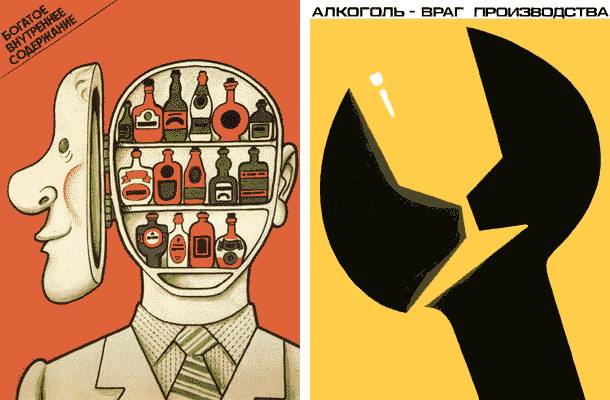 Here at the College of William and Mary, we have a diverse set of students with a wide variety of talents. Occasionally, we get students who realize that their talents align and in turn create something beautiful. That’s exactly what happened when the band Talk to Plants and William and Mary’s newest band, The Wet Dreams, played a house show on campus last Friday night.

Occasionally, we get students who realize that their talents align and in turn create something beautiful.

Talk to Plants is a group of 5 students, Ben Fox, Collin Ginsburg, Sam Wiles, Samir Tawalare, and Ben Chase. During their time here, these friends realized that they not only love music, but that they have an unprecedented level of chemistry. In turn, the band is high-energy and can bring life to even the smallest of venues. Just through their very first song, the band had captured the crowd in their trance of high-energy rock music. As the band started their set, I looked around and realized from the first strum of chords that every person in the crowd was dancing and head-bobbing to the pounding drums and electric riffs.

While the band does a stellar job bringing the energy of the crowd up, they also know how to bring the music back down to a slower tune. These more “depressing” songs, as Fox called them, still mesmerized the crowd, which was moving perfectly in tandem with the tempo that the band set. The band was also able to move from high energy to low energy, high tempo to low tempo without any qualms. The diverse nature of the band members’ musical talents further shows how talented this group is and how lucky William and Mary is to have them on campus.

The band was also able to move from high energy to low energy, high tempo to low tempo without any qualms.

The band finished out their set with a mixture of songs, including a few a cappella tracks. During these tracks, the band played off each other to make up for what a vocal part would be doing. In other tracks, the band even highlighted different instruments, such as their drums or bass, rather than the conventional guitar and voice.

Following Talk to Plants was William and Mary’s newest band, The Wet Dreams, comprised of Thor Vutcharangkul, Caleb Ramos, Brenden Helm, and Dave Ernyey. Like Talk to Plants, The Wet Dreams has phenomenal chemistry right off the bat. The band was best at filling out the room with a rich sound made up of chords from the electric guitar and enhanced by the percussion.

The Wet Dreams is what I would imagine would occur if the The Rolling Stones, The Beach Boys, and the modern noise band Wavves had a child. Their guitar riffs reminded me of a Keith Richards riff in “Paint it Black,” and their harmonies took me back to the 60s rock of The Beach Boys. All of these techniques were modernized by the band’s influences of noise and psychedelic rock. Despite their diverse style, The Wet Dreams managed to bring all of their influences together to create a beautiful set.

The Wet Dreams is what I would imagine would occur if the The Rolling Stones, The Beach Boys, and the modern noise band Wavves had a child.

The Wet Dreams was also stellar at changing the mood rapidly from song to song.  The band had a good balance of upbeat and slow songs. What struck me the most though was the way in which the slower songs entranced the entire house. I could close my eyes during the slower songs and almost be teleported to a different time period entirely. To me, this magic is the sign of a truly talented group of artists. My personal favorite song of the set was the rock cover of Drake’s “Hotline Bling” that had the whole crowd dancing and singing along.

I could close my eyes during the slower songs and almost be teleported to a different time period entirely.

Both of these bands blew me out of the water and mastered this smaller house setting in a way that I have seen few artists do before. William and Mary is fortunate to have these truly talented individuals at the university, and if one looks closely, one can see the makings of a truly magical music scene here at the College.