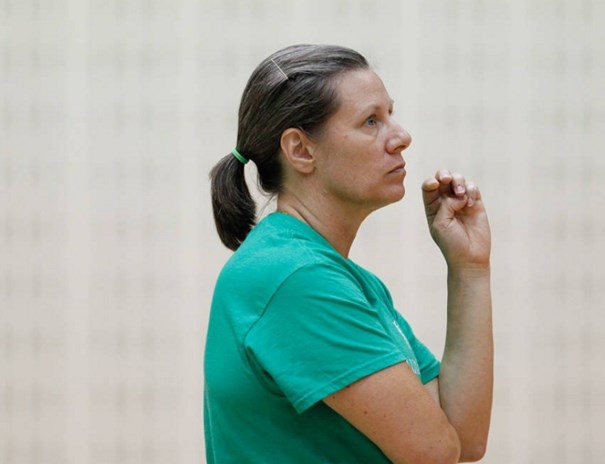 William and Mary head coach Melissa Shelton ’91 and the volleyball team are parting ways, according to a release by Tribe Athletics earlier today. After holding the position for eight years and five Colonial Athletic Association tournament appearances, the search is on for a replacement.

The 2015 season marked the sixth consecutive year with a losing record, the last winning record occurring in 2009. Despite a tournament appearance in 2015, the College quickly exited the playoffs with a devastating sweep by eventual champion North Carolina-Wilmington. The 2015 season ended 10-20 overall and 4-12 in-conference, with myriad losses coming in close matchups as well as sweeps, including two separate four-game losing streaks during conference play.

Athletics Director Terry Driscoll will now assemble a national search committee, though no deadline has been announced for filling the vacancy. With spring practice beginning shortly, assistant coaches Monica Marlowe (an eight-year veteran of the Tribe volleyball program) and John Lucas (a 2014 hire) will be operating practices until the position is filled.