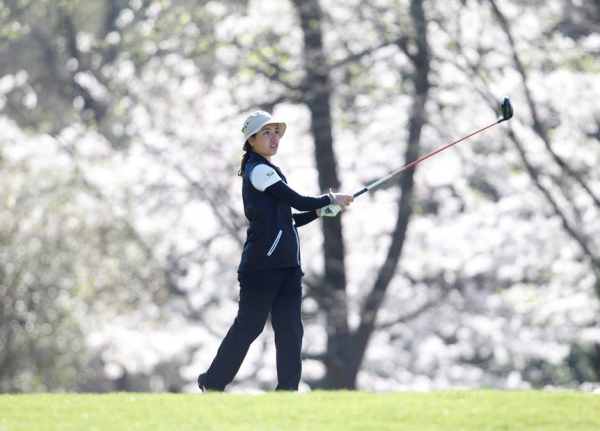 William and Mary finished its season this weekend in third place in team standings with a 74-over 938 at the three-day Colonial Athletic Association Championships at St. James Plantation in Southport, N.C. The Tribe had its first silver medalist in senior Alessandra Liu, who took second with a four-over 220.

After Friday’s opening round, the College held third place at 313 (+25), and North Carolina-Wilmington, the pre-tournament favorite, led the pack at 307 (+19). Liu held third place after one round at four-over 76. The other four members of the Tribe held spots in the top 25. Following Liu, freshman Elizabeth Choi and sophomore Katie Edelblut sat tied with each other at eighth at 78 (+6). Senior Tina Chang held 17th with a nine-over 81, while junior Mia Zanghetti rounded out the team in 21st with a 10-over 82. UNC-Wilmington’s Meghan Theiss led the field at one-under 71 entering the second round.

Liu set the College’s program record for highest finish in the CAA Championships and broke the record for best score in the event by six strokes.

The final round Sunday proved the deciding factor for the tournament, the College making history through Liu’s third round performance. She shot par again to finish in second place at 220 (+4), Slane taking the gold medal by just two strokes. Liu set the College’s program record for highest finish in the CAA Championships and broke the record for best score in the event by six strokes. Barring a postseason berth, she finishes her career as one of the most decorated golfers in Tribe history.

This wraps up the College’s season, unless the team receives an at-large bid in the April 25 NCAA selection announcement for the national championship tournament, which takes place May 5-7.