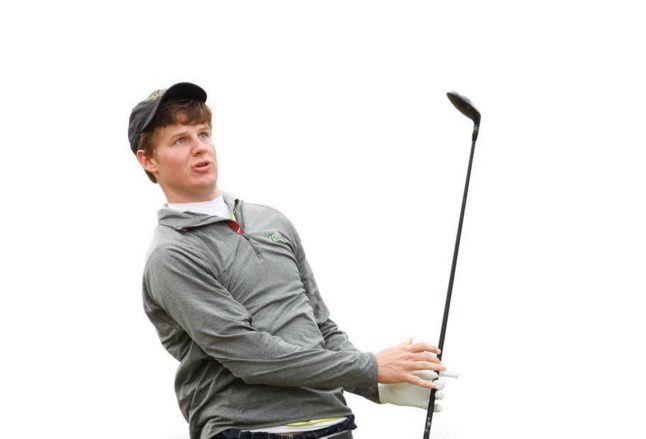 William and Mary finished its season Sunday with the conclusion of the 2016 Colonial Athletic Association Championships, finishing in sixth with a three-day total of 904 (+40) after two rounds in eighth place. The Tribe’s best finisher was junior Austin Morrison at eighth place with a 5-over 221.

The tournament began Friday at St. James Plantation in Southport, N.C., the College opening in eighth at 34-over 322, 26 strokes behind leader College of Charleston. All five of the College’s scoring players were at least 8-over, led by sophomore Alex Shattuck and freshman Will Stewart tied at 30th at 80 (+8).

On the final day, the College had its best round of the tournament, shooting par and moving up to sixth.

Saturday’s round saw the Tribe cut 28 strokes off their first round, although the lead widened even more. Charleston took a commanding lead at 578 (+2), 16 strokes ahead of second place. The Tribe remained in eighth at 616 (+40), although individually the College’s golfers moved up on the leaderboard. Austin Morrison led with 9-over 153 in 22nd, followed by Stewart a stroke behind in 25th place, junior Davis Morrison at 30th with a 12-over 156, freshman David Hicks in 32nd with a 13-over 157 and Shattuck in 35th at 159 (+15).

The College’s chances at an at-large bid are slim, but on the off chance of receiving one, the NCAA Men’s Regionals are scheduled for May 16-18.