Home Opinions Guest columns The lonely search for “one family” 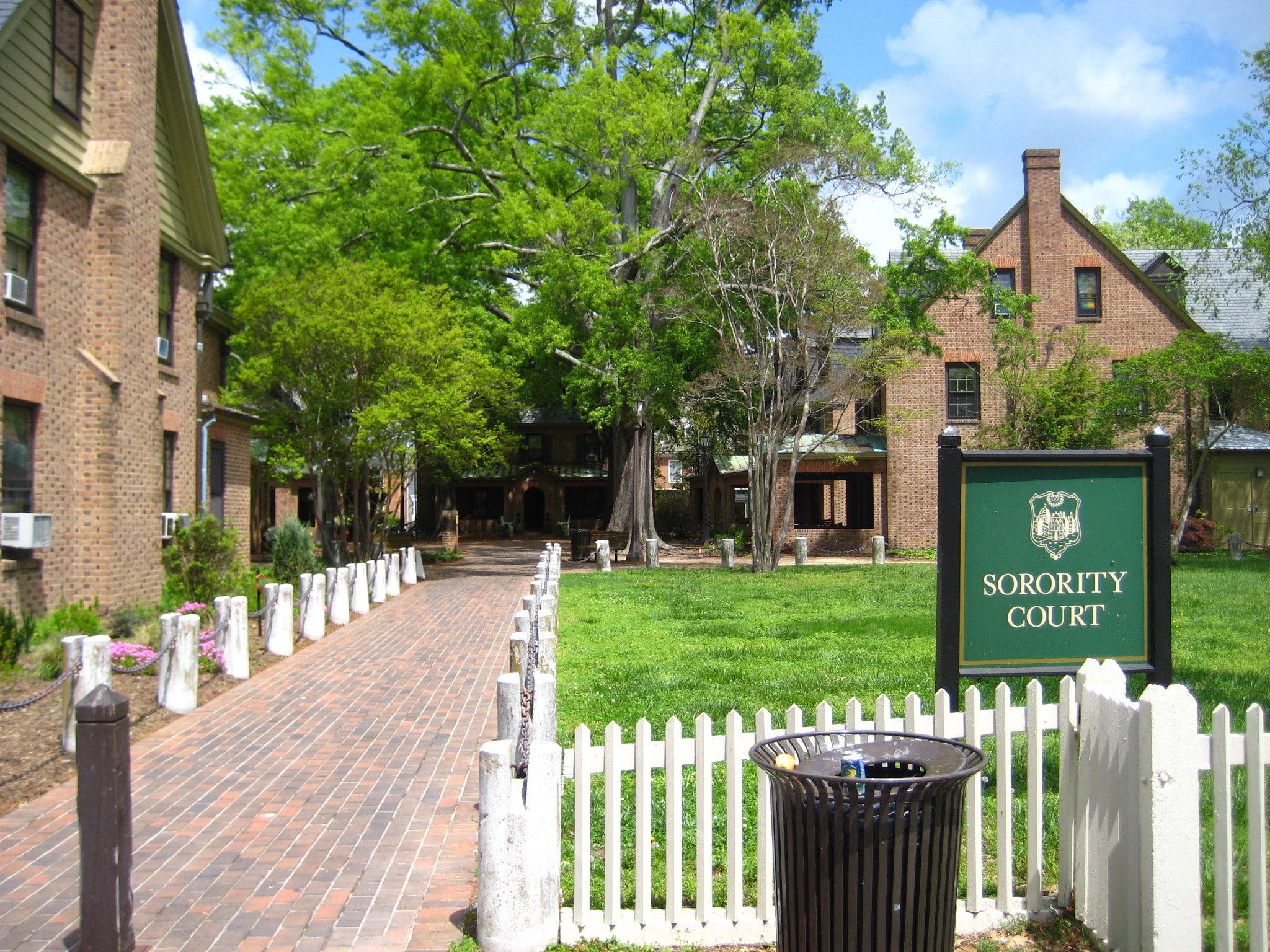 There are no words that most people dread more than, “Unfortunately, this year we had so many applicants …” At this point, you might as well stop reading. We all know where that’s going, and it certainly isn’t good. Personally, I have heard this and variations of this sentiment more times than I’d like to think about.

It would be a lie to tell you that I am not ashamed to admit I have been rejected by all nine (previously existing) sororities twice. Yeah, not even just once, but twice. It would also be a lie to tell you that I have not been rejected by a multitude of other organizations on campus, either formally or informally.  I proudly walk around exclaiming that I’m a GDI, and that the system sucks — when in reality all I’ve really wanted is to be a part of it. I’ve been through it enough times to have the questions memorized. What did I do wrong? Is it how I look? Am I too weird? Not weird enough? Is there something about me that is inherently unlikable? Trust me, I’ve been there. I’m a junior now, and I still don’t know the answers. I probably never will. I look at others, those who seem to have found their “home” on campus, and can’t help but compare them to myself. What makes them better than me? Have I done it all wrong? Where is my College of William and Mary family?

Most of the time, I feel like we aren’t one Tribe or one family, but instead many. And no, you aren’t automatically admitted into one just because you’re here. In fact, sometimes this campus can feel so divided into sub-groups that you can start to feel like your validation as a person is dependent on being in one.

We need to practice what we preach and stop isolating the people who aren’t “one of us.” That’s not really what One Tribe, One Family is about, is it?

That’s how I felt at the end of my freshman year. In fact, in the spring of 2015, I recreated my Common Application account, and I fully intended on transferring to UVA (gasp). I didn’t, obviously. Primarily because I feared my situation would be no better there than it was here. As my sophomore year ensued, I was lucky enough to meet some awesome individuals. Most of these encounters were incidental, arbitrary, or just completely unexpected. Some of these developed into friendships I still hold today. Yet I still heard and fell prey to the ever-present rhetoric: “Find your forever home, join *insert organization name here*.” I was convinced, in order to truly feel at home at the College, I needed to be a part of that organization.  So I tried. And I tried … and I tried again. Turns out, no matter how badly I wanted to be a part of their families, they simply did not want me back.

What I’m asking for is not pity or sympathy. I’m twenty years old, and lord knows the last thing I need is a pity party. No, what I’m asking is for you to think about how you’re trying to build the community around you. The next time you see a freshman (or sophomore, junior or senior for that matter — we’re all human beings) sitting alone in one of your classes, consider sitting next to them. Ask them their name and make them feel welcome. If someone shows up to your club meeting alone for the first time in the middle of the semester, reach out to them. Do not let them walk out of the room without acknowledgment. There’s a good chance they had to talk themselves into coming at all.  We’ve all been there, and we all know how isolating this campus can feel. My best friendships have not come out of the in-group/out-group culture, but instead through little moments of connection. We need to practice what we preach and stop isolating the people who aren’t “one of us.” That’s not really what One Tribe, One Family is about, is it?

Finally, I would like to say welcome to the Class of 2020. If you feel lonely, you are not alone. I know how hard it can be, and I hope that you can find a home here at the College, maybe not through an organization, but through the people around you.