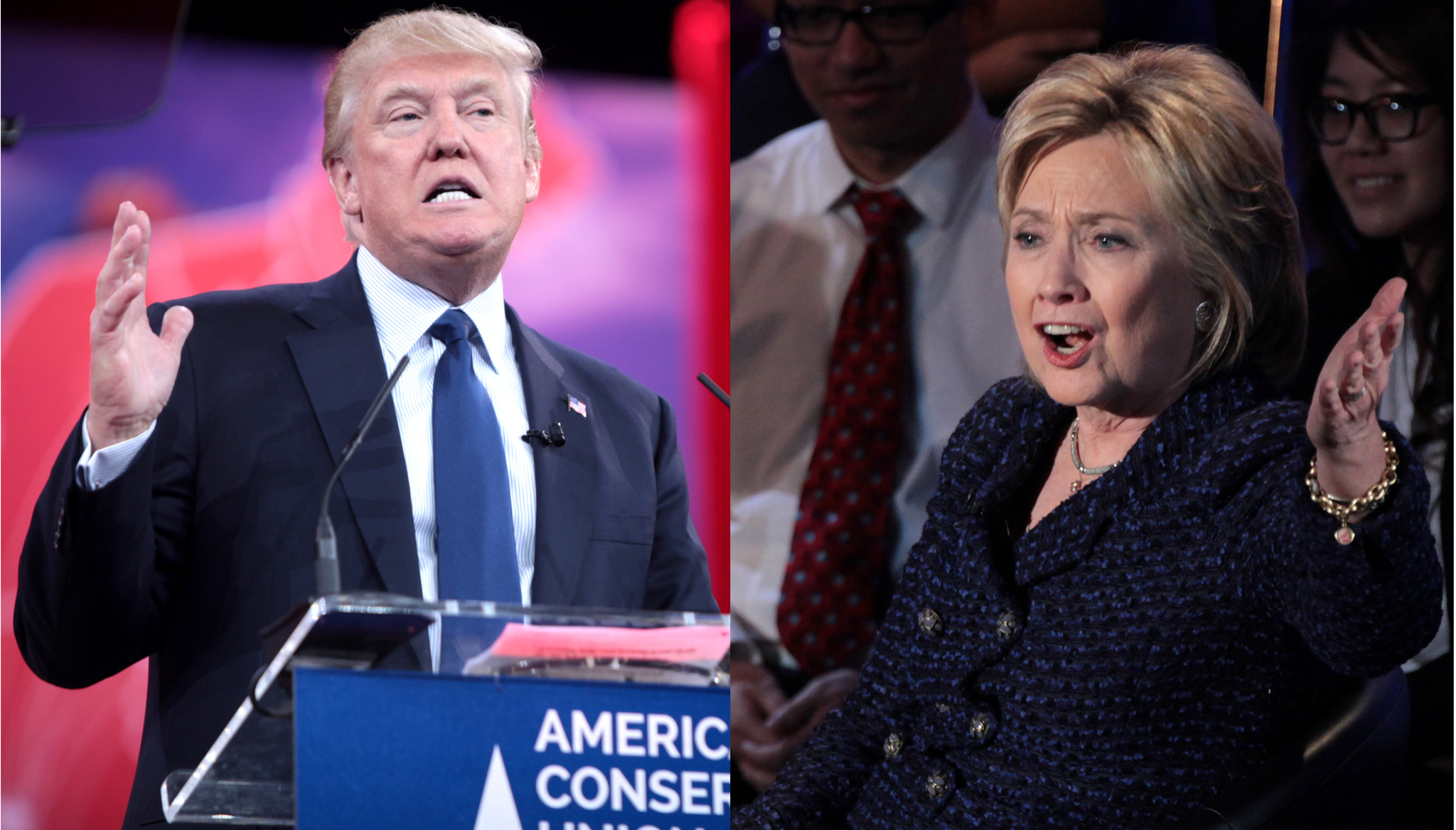 “He’s not a Trump supporter, is he?” — my friends in the lounge of our freshman hall asked me this question with disbelief on their faces. They wanted to know whether or not my roommate was a supporter of the Republican nominee this year, whether these rumors they had been hearing about him were true. Their level of concern and subsequent relief after I told them that the gossip was false made an impression on me. They were viewing a preference for Donald Trump over Hillary Clinton as a character flaw.

This is a trend that I have noticed across campus in my relatively short time here. Coming from a very conservative and right-wing background, I began to get tired of political stereotypes years ago, and I was hoping that I would find a different kind of community at the College of William and Mary. Unfortunately, that does not seem to be the case. Even for someone like me, a Republican who has many issues with his party’s candidate, I feel like I would be looked down upon if I expressed support for anyone besides Clinton this year.

One of the hallmarks of our student body is its dedication to supporting diversity. We have students from all over the world, with all kinds of different backgrounds. We put much effort into respecting diversity of race, sexuality, social class, etc., but we can do better respecting political ideology. College is a time when people should feel comfortable sharing their views and supporting them without fear of negative judgment. Having implicit biases against one side only reduces the number of constructive conversations people can have across campus and reduces the opportunities for people to express their true opinions.

Granted, this election is just about as polarizing as they come, with two very unorthodox candidates. However, we cannot let ourselves fall into the trap of associating all the attributes of one candidate with those of their supporters. People on both sides of the spectrum are treating their opponents as bigots, liars, cheaters, racists; the list goes on and on. That kind of perception only makes the problem worse. It creates the false impression that the voters of another side are somehow dangerous or at least less intelligent than you are.

The presidential debate last Monday showcased some of the very worst of our political system. Despite that fact, our hall spent the evening watching it together, laughing at the ridiculous quotes and the terrible manners. There were Republicans and Democrats in the room; there were people of different ideologies mixed in with one another, but everyone got along. I believe that we need more nights like these, where we distinguish the candidates and the voters from each other and respect one another as friends.

Chimamanda Ngozi Adichie once said in her famous TED Talk, “The problem with stereotypes is not that they are untrue, but that they are incomplete.” No matter what side you support, avoid stereotyping the out-group. The last thing we want here at the College is a divided campus or issues that are taboo to bring up. Instead, we want there to be an open forum for discussion and an invitation to express personal opinions candidly. We want one complete picture and not just a collection of snapshots.